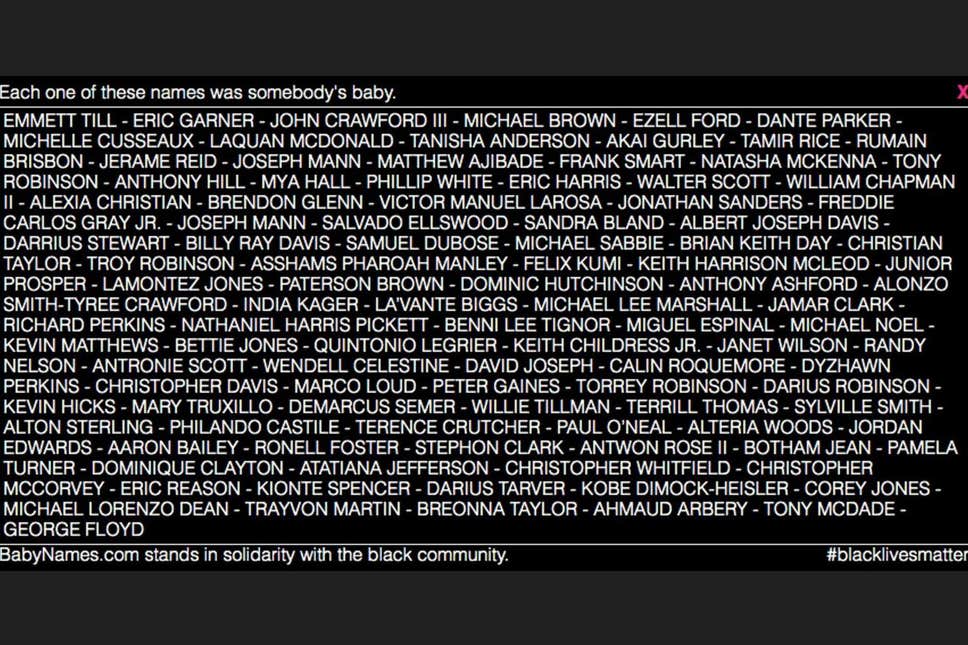 On June 15, the United Nations Human Rights Council decided to hold an urgent debate at the 43rd session of the Human Rights Council about allegations of the United States’ “systemic racism, police brutality and violence against peaceful protests” as a result of a request from the Burkina Faso Office to the United Nations, the representative of African nations. Prior to the death of George Floyd, the U.N. human rights agencies had repeatedly condemned U.S. law enforcement for racist atrocities.

The field of law enforcement has always been the hardest hit by racial discrimination in the United States — the death of Black Americans by brutal police violence is not uncommon. People who have paid attention to the human rights situation in the U.S. would know that the story of Floyd’s death is not an unfamiliar one. The suffocation of African American Eric Garner in 2014 during an arrest by a white police officer is an extremely similar case to that of Floyd. More and more Americans think that killings of Black Americans by police officers are not isolated incidents, and instead have become a widespread pattern of behavior.

In a report published in 2016 based on a survey of Americans by a U.N. Human Rights Council group specializing in African American issues, the main focus was to criticize racially discriminatory behaviors in police violence and the criminal justice system. Many cases have proven that law enforcement personnel have problems with violent law enforcement and the excessive use of lethal force, and most of these acts are exempt from criminal punishment. The report also states that the killings of unarmed Black Americans by police officers is only the tip of the iceberg of the racial prejudice that is prevalent in law enforcement and the judicial system.

After the death of Floyd, there was a rapid eruption of what is thought to be the largest anti-racial-discrimination demonstrations since the civil rights movement of the 1960s. Some people associate the large scale, long duration and utter fierceness of the protests with the social background of the COVID-19 pandemic, which is very reasonable.

During the past few months of the COVID-19 pandemic in the United States, African Americans are without a doubt the racial group that has suffered the most. On the one hand, African Americans have higher COVID-19 infection and death rates than any other racial group; according to U.N. statistics, their COVID-19 death rates are more than double that of other groups. On the other hand, a major portion of the African American population works in the low-end service industry, which is the industry that has been hit the hardest with layoffs during the pandemic. The socioeconomic situations of families with job instability, low income levels and without savings have made African Americans unable to withstand risks, since a large number of them are in difficult life situations. On June 2, U.N. High Commissioner for Human Rights Michelle Bachelet issued a media statement saying that ethnic minorities, including Black people, are disproportionately affected by COVID-19, and exposed some of the existing long-term racial inequalities prevalent in some other countries. This has become a catalyst for the large-scale protests in hundreds of cities in the United States.

The sudden public health emergency has caused the long-term economic, social and health issues that African Americans face to surface. Law enforcement has yet again sparked raging anger in the hearts of the masses, African Americans in particular. The pandemic and the protests are two mirrors, allowing the world to clearly see the unbearable and ugly side of America’s human rights issues. The U.S. has always claimed to be a champion of global human rights, and has published annual reports criticizing the human rights violations of other countries. The protest demonstrations against the background of the pandemic, however, has clearly demonstrated that the U.S. has its own domestic human rights issues, especially regarding the protection of minority groups’ rights. Human rights issues in the United States really need to be discussed.

The author is a researcher at the Centre for the Study of Human Rights at Nankai University.