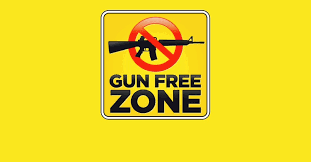 Here is the reality: gun culture is eating away at America.
It is striking how often those who claim to be worried about polarization in society are also those who make a living by polarizing. In Sweden, the Swedish Democrats have turned into experts in the discipline. In the tabloid “Aftonbladet,” Swedish Democrat Henrik Vinge expressed concern about developments in the [Read more] It was the 11th time since the beginning of his presidency that a mass shooting compelled him to give a condolence speech. Maybe this is why American President Barack Obama did not hide the dejection he still feels, nearly a week after the assassination of five police officers in Dallas, Texas. In front of police [Read more] Philando Castile has become the 123rd black person to fall victim to police gunfire since the beginning of the year in the United States.
It is hard to reconcile the idea that America is safer with the daily stories of gun violence and mass shootings.