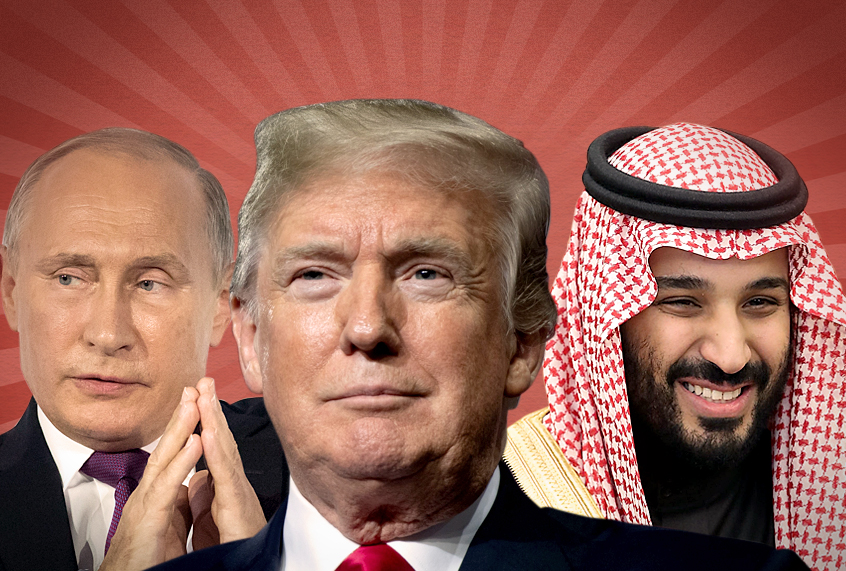 Otto Frederick Warmbier, a 22-year-old University of Virginia student, traveled to China at the end of December 2015 with a group of friends as adventurous as he was. When they saw an announcement offering tourist trips to North Korea, they decided to go to Pyongyang for five days to pass the New Year in the capital city. The young man returned to the United States on June 13, 2017 blind, deaf and on a stretcher, with a breathing tube in his nose and his head shaved. He died six days later.

According to his travel companions, after celebrating in the main square, they returned to their hotel and continued to drink alcohol. It occurred to Otto to steal a poster with the image of North Korean leader Kim Jong Un, a serious crime in that country, for which he was arrested at the airport. And that was the last they heard of him. The rest of the group was allowed to leave without further incident.

The young man was sentenced to 15 years in prison; authorization was denied for visits by Swiss diplomats who represent United States interests in North Korea. It is known, without there being certainty of the exact cause, that he then suffered serious neurological damage and went into a coma. This was how he was released 17 months after his arrest and returned to the United States, where investigative authorities established that he had been tortured. The North Korean government was blamed for his death.

Nevertheless, a few days ago, President Donald Trump surprised everyone when, during last week’s summit with Kim in Vietnam, he declared that dictator Kim had assured him that he, Kim, was not responsible and had not known about the situation. “He tells me that he didn’t know about it, and I will take him at his word,” Trump said, adding, “Those prisons are rough, they’re rough places, and bad things happened. But I really don’t believe that he, I don’t believe that he knew about it.”

The White House boss is quite fickle and often contradicts himself, but he is constant in one thing: his affinity and attraction to dictators and all autocrats who rule by decree and with force to violate human rights.

Trump has praised, expressed admiration for and invited to the White House rulers of the worst kind: Rodrigo Duterte of the Phillipines; Recep Tayyip Erdogan, president of Turkey; and Abdel-Fattah el-Sisi of Egypt. It is also obvious that he is sympathetic wtih Marine Le Pen, leader of the extreme right in France; and then there is his notorious romance with Vladimir Putin of Russia. Trump’s opinion about North Korea’s dictator was that “At a very young age, he was able to assume power … So obviously, he’s a pretty smart cookie … If it would be appropriate for me to meet with him, I would absolutely … I would be honored to do it.”

And what can be said about his friendship and close relationship with the powerful crown prince of Saudi Arabia, Mohammed bin Salman – better known by the initials MBS – who, it is believed, ordered the assassination of journalist Jamal Khashoggi? Khashoggi was a U.S. resident who wrote for The Washington Post and was killed and dismembered in the Saudi Consulate in Istanbul, after entering the consulate to request necessary marriage documents.

U.S. intelligence agencies have sufficient evidence that MBS had personal problems with the journalist, and they openly accused him of Khashoggi’s death. Nevertheless, Trump has declined to acknowledge the prince’s guilt, much less order sanctions of any kind against the Saudi government, with which diplomatic connections to Washington become closer every day.

According to analysts, Trump is within his rights to maintain relationships with all world governments, including those of dictators, but they consider it both questionable and immoral for the U.S. president to so enthusiastically – so completely uncritically – support, defend and praise them.

His opponents claim that Trump has abandoned traditional foreign policy, ignoring and keeping silent about the steady violation of human rights in many parts of the world, and that he has no opposition to leaders who systematically commit human rights violations. The only exception is Nicolas Maduro of Venezuela.

Trump’s surprising acceptance of Juan Guaidó, the self-proclaimed Venezuelan president, is inconsistent with a White House characterized by a “U.S. First” policy that ignores foreign conflict. Latin America diplomats maintain that Trump sincerely desires change in Venezuela and wants Maduro to leave, apparently seeing him as a threat because of Maduro’s ties to Havana and Moscow.