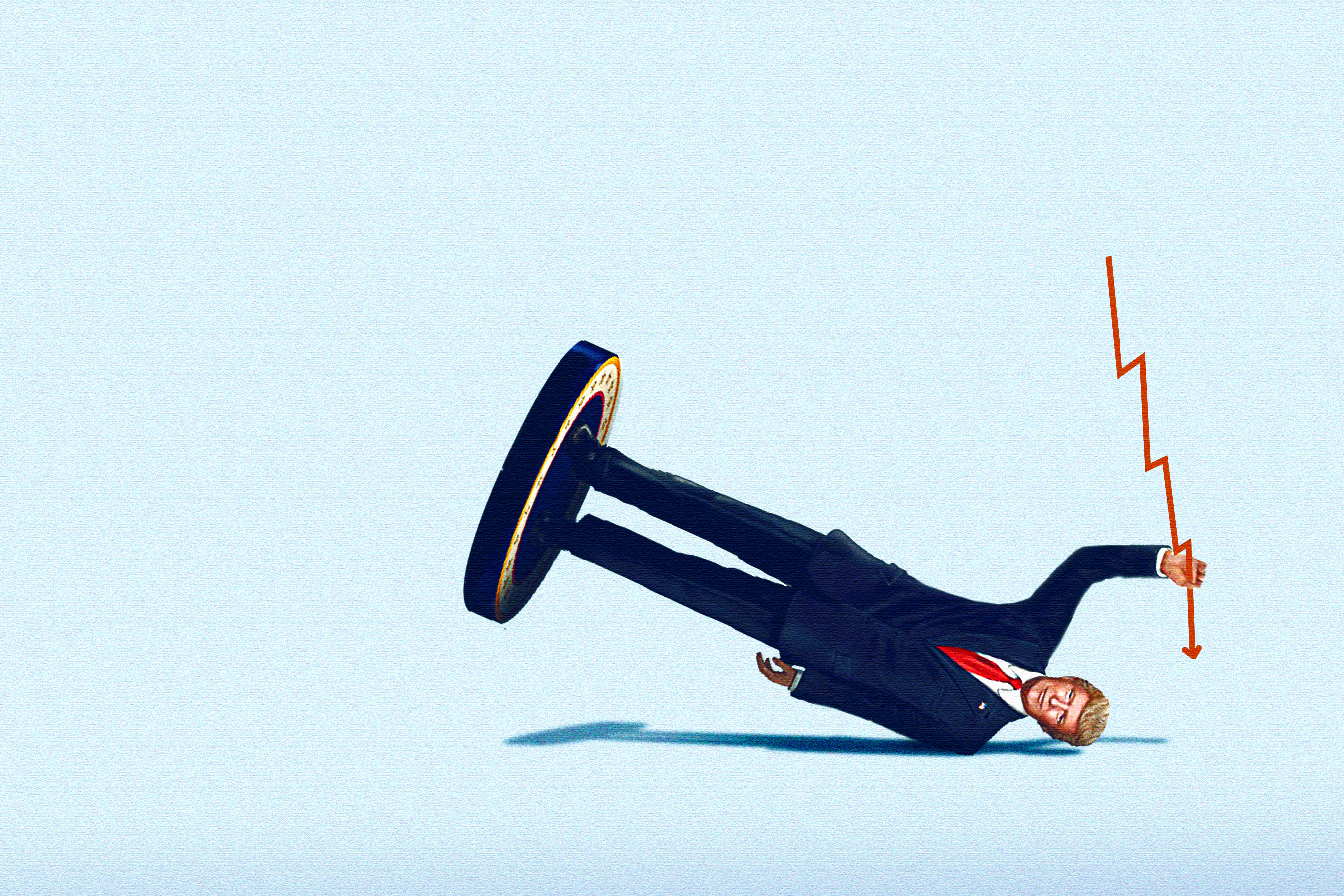 Washington withdraws from important tax negotiations; Paris is furious. Hopefully it will not result in a new trade war.

Everyone knows that money and friendship don’t mix. The American government, which since President Donald Trump’s presidency has treated old enemies with particular friendliness and old friends with unusual hostility, is subordinating everything to its reelection campaign. Secretary of the Treasury Steven Mnuchin has coolly demolished a key pillar of the new international tax agreement. The associated letter bombs were sent to the governments of France, Great Britain, Italy and Spain — all fans of digital taxation.

With this, Mnuchin pulverized the goal of a new division of taxation rights between production and market countries. One hundred thirty-seven countries have already been engaged in intense negotiations for some time, with Germany’s Federal Ministry of Finance at the head of the pack.

The old tax world is the cause of increasing vexation. The catalyst was the realization that subsidiary companies and business locations are no longer absolutely necessary in the digitalized economy for corporations to earn money outside of their home country.

Anything but Another Trade War

In Europe, attention has centered for some time on America’s four giants: Google, Apple, Facebook and Amazon. One looks at the massive gains that they are making on the “Old Continent” and that local finance ministries are unable to access through conventional means. Because revenues are taxed where the value is created — on the other side of the Atlantic.

America wanted to negotiate a new division of tax rights, but was understandably also interested in approaching the issue more broadly so that it, too, would stand to profit. Under no circumstances did the U.S. want to accept an outcome in which only other countries were taxing American digital corporations.

It can now be expected that the second pillar will fall away as well: the planned global minimum tax. The Americans may still want to continue working on this issue, but many countries’ governments are not interested in a half-deal.

As such, the unilateral efforts of each country under the umbrella of “digital tax” could now develop their own dynamic. With it, the Europeans are certainly not going to make any friends in America. Washington has already threatened to retaliate with new tariffs. A trade war is the last thing that the already battered global economy needs.