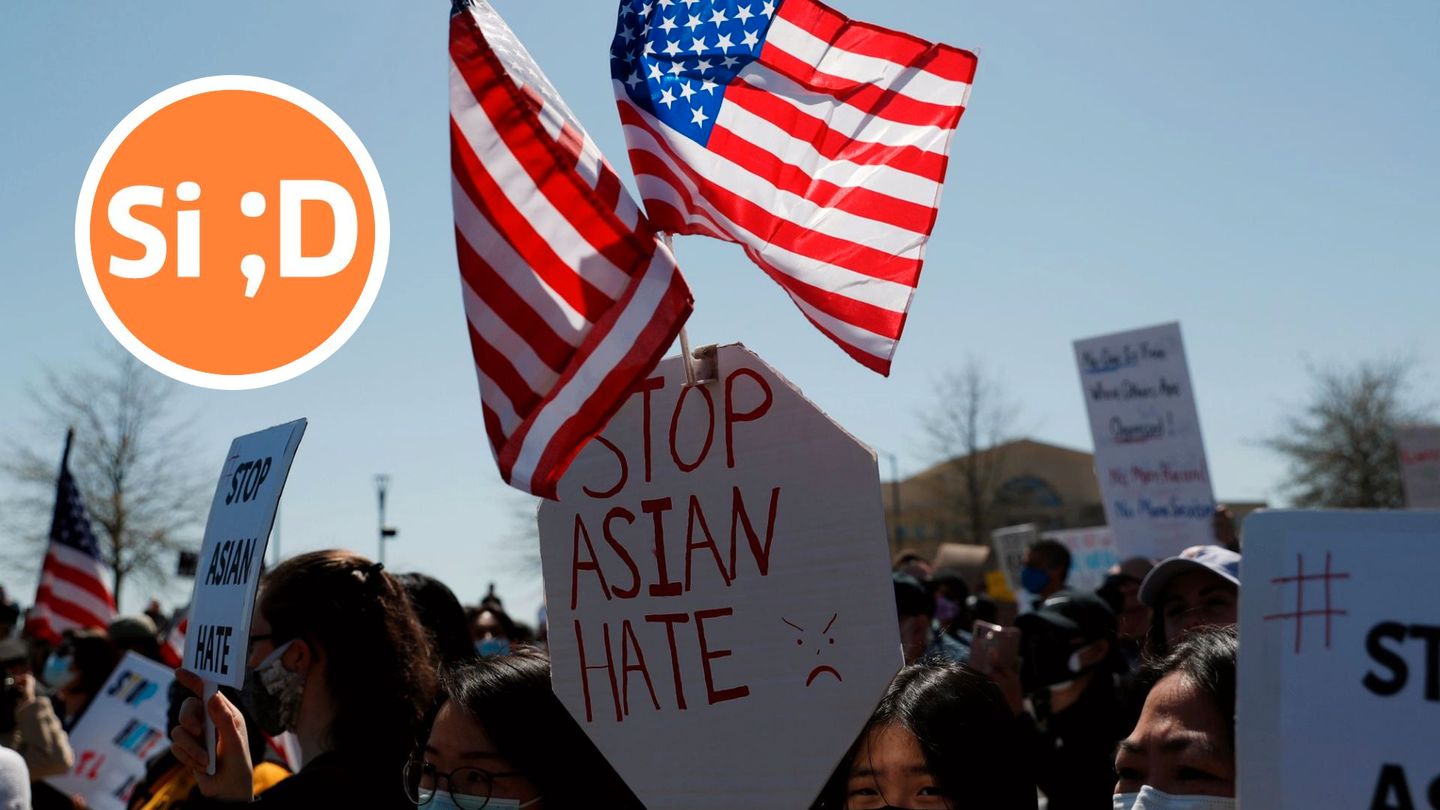 Why doesn’t our voice have value?

A group of people approached me. First they smiled and then slanted their eyes to copy mine. I was five years old.

A person who was older than I at after-school activities shrieked, “Ching Chong Chinaman!” to me when I walked past her. I was six years old.

A person made fun of my name and got several others to start calling me “Hong Kong,” whereas my name is actually Hồng Nhung. I was seven years old.

A person approached me while I was eating my lunch and said, “Ugh, why are you eating poop?” I was eight years old.

A person yelled loudly in the classroom, “Where is she? I need to ace the test!” when we were supposed to take a vocabulary test in pairs. I was nine years old.

A person turned toward me after a dog went by and asked, “Isn’t that your dinner?” I was 10 years old.

Someone said, “You can just rub your skin on the sheet,” when I asked if anyone had a yellow pencil for my drawing assignment. I was 11 years old.

Little comments became big realities. These big realities are stereotypes, racism and discrimination. That no one, absolutely no one, reacted to any of the comments that were tossed around is a result of normalized racism.

I was a child who had to bear whatever people said as small paper cuts. But small paper cuts become great wounds, and they were at least as painful. Wounds may heal, but the scar remains. It’s a scar that many of your Asian friends bear. But we do not carry them with a light heart, because we have had to conceal this scar for too long.

Who will take us seriously?

We Are Fed Up

I am not alone in these experiences. Many Norwegian-Asians have spoken about the normalized racism they have experienced on social media, and they have received tremendous support.

Recently in Atlanta, Georgia, a man drove from spa to spa. There he shot American women of Asian descent. It has led to demonstrations against hate crimes all over the world.

The case turns the spotlight on the normalized objectification of Asians which is the result of racist statements that have not been taken seriously. The incident is evidence of what the future could be for many Asians here in Norway if we do not act.

How many children must bear their wounds in secret before society begins to care?

Tell me. Tell my friends. Tell my people.

For I refuse to allow my little sister to bear the same wounds as I do.