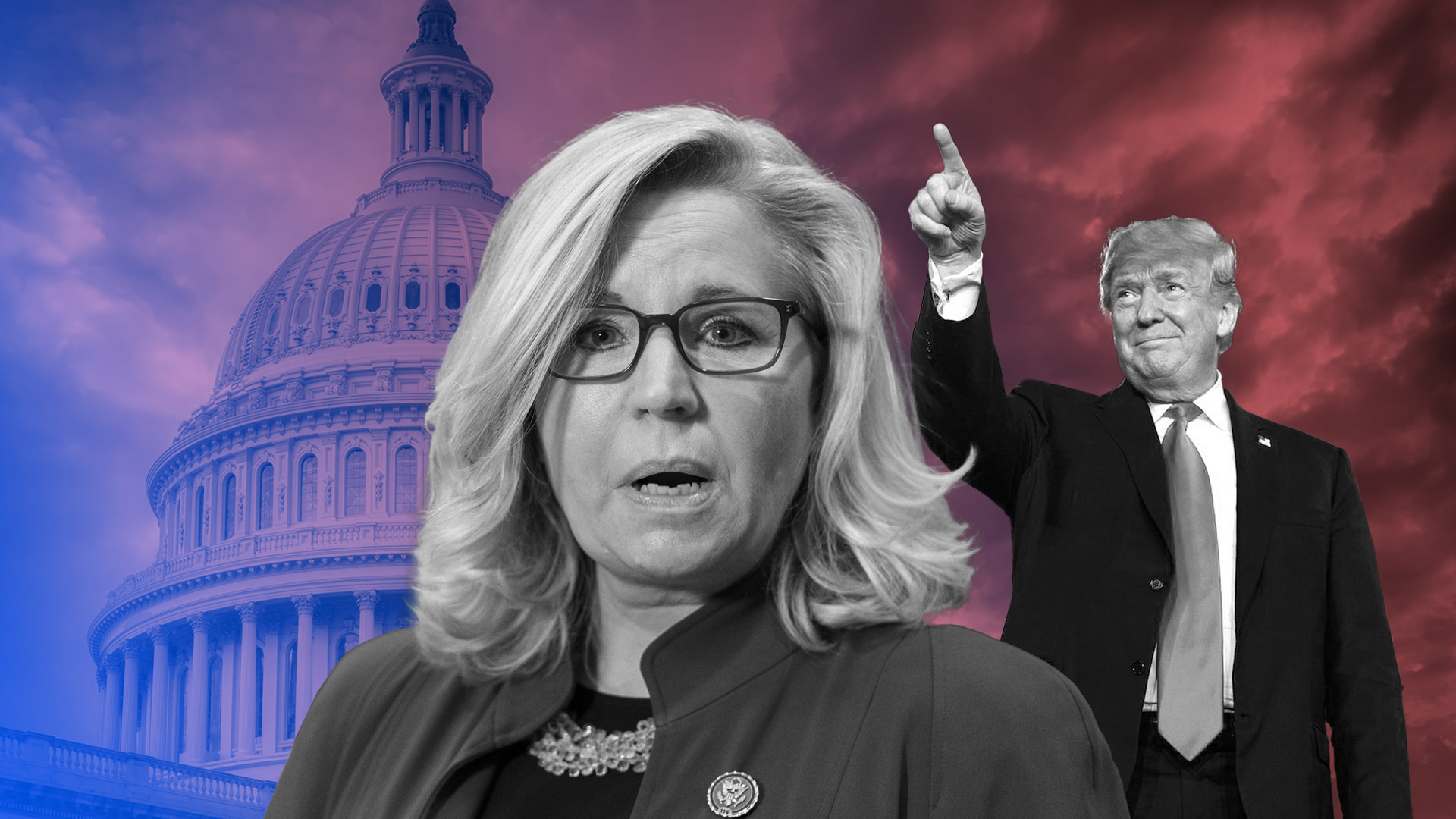 The No. 3 in the Republican caucus has just been relieved of her duties for having dared say that Joe Biden is a legitimate president. This demotion will have major repercussions for elected representatives of the party of Donald Trump.

Liz Cheney is the daughter of a former vice president, defense secretary and Republican member of Congress. She is among the 20% of the most conservative members of the House of Representatives. She had been reelected in 2020 for a third term with more than 60% of the vote. And her Republican colleagues in the House this week voted to relieve her of her duties as the No. 3 in their caucus.

Cheney’s “heresy” is well known: daring to assert, publicly and repeatedly, that Joe Biden is a legitimate president. In other words, having spoken the truth. And, what’s more, she offered him her elbow (while not being able to offer her hand in the era of COVID-19) with a smile during his speech to Congress last month. In other words, having been courteous to the president of the United States.

The removal of Cheney, first as leader of the party, then, possibly as a member of Congress during the Republican primaries next year, is at the top of the Donald Trump’s list of the political priorities. And its potential implications are profound.

In the Short Term

The primary value of such an unusual demotion, and one of this magnitude, at the beginning of a new administration and a new Congress, lies in the message that it sends. All elected representatives and potential candidates of the Republican Party are confronted with a warning in all caps, written in red: If your career and political survival matter to you, there is one person you cannot defy, and that is Trump.

At a time when he is not as visible as he was four months ago, Trump is actually doing all he can behind the scenes to set himself up for a return to the political arena as a candidate for president. In this regard, he is not just an ex-president, but an ex-president playing his cards to become a future president. To “purify” the Republican Party in the run-up to the 2024 presidential election campaign by eliminating voices critical of him would make it easier for him to win the Republican primary and again be the standard-bearer of his political party.

In the Longer Term

More broadly, there is also this to consider: The Capitol was stormed on Jan. 6 because it was the day Congress was to certify the results of the presidential election. Without this constitutional requirement, the duly elected president cannot take office.

However, even after the insurrection — just a few hours after this attack, unprecedented in American history — more than two-thirds of elected Republicans in the House of Representatives voted against the certification of the election results. This passed under the radar, relatively, as the Democrats controlled the House and would ensure the certification.

What will happen if the Republican Party retakes control of the House, which right now appears quite feasible as early as the midterm elections next year, and the time comes to accept a presidential election result that it might lose? What will happen if it loses the current minority of voices like those of Cheney and other elected officials who put the constitutional, democratic principles of the nation before the will of the party’s leader?

Don’t be afraid to use the right words: The United States experienced, following the election of November 2020, an attempted coup orchestrated by the outgoing president and several members of his entourage. It ultimately failed when Congress, later that night, defied the insurgents by voting to accept the election results.

If such an attempt might seem unthinkable in the most important democracy on the planet, no one today should doubt the possibility that it could be repeated. And, if it were to happen again, its partisans could be better positioned than they were last January.