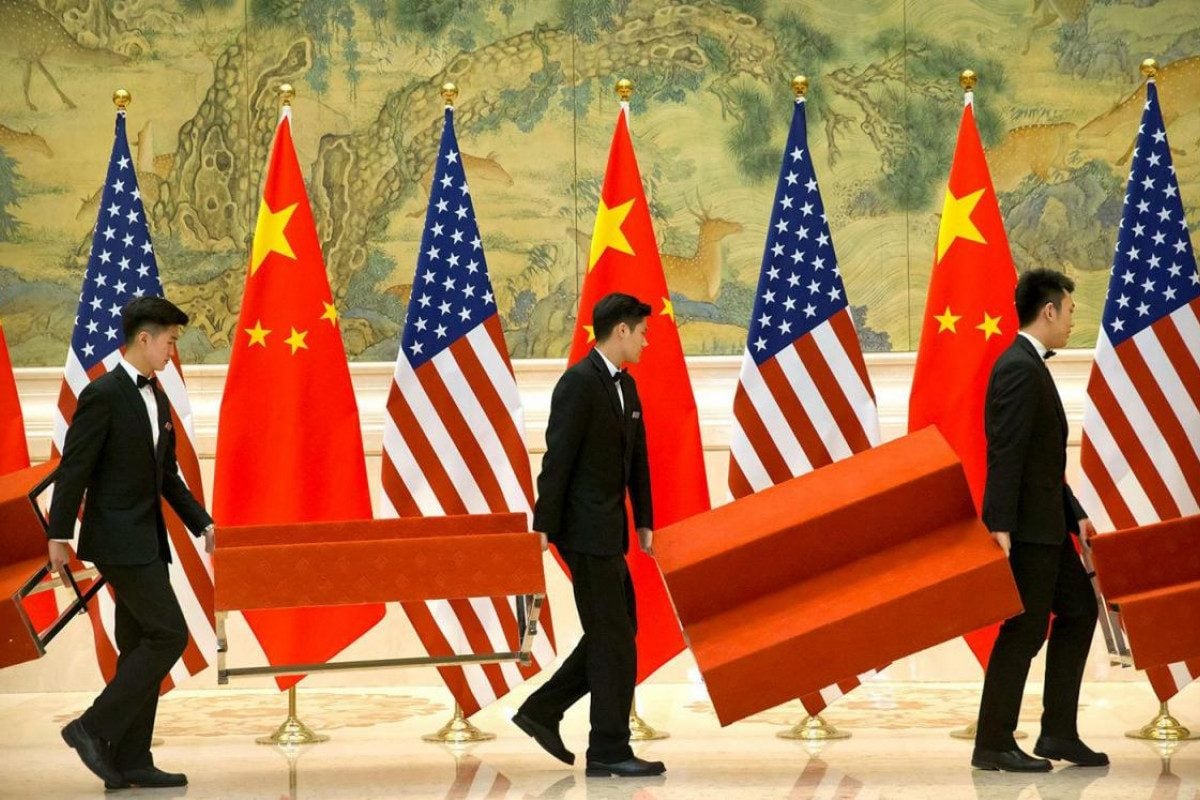 The Biden administration realized that the United States alone just would not be able to handle the fight with China.

The Group of Seven countries agreed at a summit in Britain to team up to resist the growing influence of China. G-7 leaders (the U.S., Canada, Britain, Germany, Italy, France and Japan) intend to implement a large-scale infrastructure “Build Back Better World” project as a counterbalance to China’s Belt and Road Initiative. This plan provides for infrastructure agreements with developing countries to promote health care, public safety, climate protection, digital technology and gender equality.

It is a sensible and logical initiative. Competition with China should have been presented years back, at least since 2013, because it was and is still entirely in the interests of the Western countries, which are still losing this competition.

So far, it is difficult to make any predictions or assumptions about the possible effectiveness of the G-7 plan because we do not know its details or how it will be coordinated among the various countries. In this confrontation, China will stand along against many different countries, each of which has its own agenda and interests. It is unclear how coordination among them will take place, or how effective it will be.

However, an armed confrontation with China is unlikely to occur in the near future. It will not happen at least because of this initiative or because of the Silk Road, that is, there will be no major war because of trade and economic competition. Nowadays, Taiwan is the hottest spot in relations between China and the Western world.

Theoretically speaking, the G-7 plan could slow China down and cause it tangible problems. But once again, to bring such things into perspective you need to know how much money countries are ready to invest in this project, what infrastructure projects they are willing to support, whether they will be able to enter the markets and territories where this plan may be implemented. Another important question is how they will weaken Chinese influence to seize the initiative in those areas where China has particularly gained a foothold, such as Africa, Southeast Asia and Latin America.

Moreover, it is necessary to figure out why such a joint initiative of the G-7 countries has emerged. The U.S. is able to stand up to China on its own but, obviously, does not want to. In addition, the U.S. is clearly losing this competition. And it’s not about advantages, but the fact that the Chinese are outplaying the Americans in the fight for the least developed countries, such as the nations in Africa. It seems that the Biden administration has come to the conclusion that it is necessary to confront China, but the U.S. alone does not work very well, even having a technological advantage over it, so allies are needed. The four years of Donald Trump’s presidency have shown that fighting China single-handedly does not pay many dividends and, moreover, alienates allies. Therefore, it was decided to revert to the slightly old concept of trans-Atlantic alliances, as well as alliances of Western democracies that would work together to deter the next threat.

The current situation is different from the Cold War because we are not talking about nuclear deterrence and the threat of imminent war, about two blocs, about the Iron Curtain. Now it’s about deterrence and the competition of interrelated countries.

Biden has realized that it is better to team up with allies, because the United States is not able to handle the fight with China on its own, especially in the near future; because China is developing rapidly, and very soon its economic weight will reach that of the United States. Therefore, it is logical that the United States is looking for allies and opportunities to establish regional coalitions to confront China and at least deter China if the U.S. fails to outplay it.

For Ukraine, the confrontation between the G-7 countries and China offers certain opportunities and creates an alternative approach. Now Ukraine can try to make its own plans instead of following the pattern of the Western world, which not to cooperate with China without anything in return. Now we will have two options, and it will be possible to determine our foreign policy more clearly.

However, it seems that Ukraine has already decided set itself a single course, a the pro-Western course. That is why this plan and this confrontation will not have a significant impact on Ukraine’s foreign policy orientation in the coming years. However, we will have an opportunity to join projects that are suitable for us, such as those aimed at the development of the Three Seas Initiative, which Ukraine is interested in joining.

The author, Iliia Kusa, is an expert on international policy and the Middle East at the Ukrainian Institute of the Future.