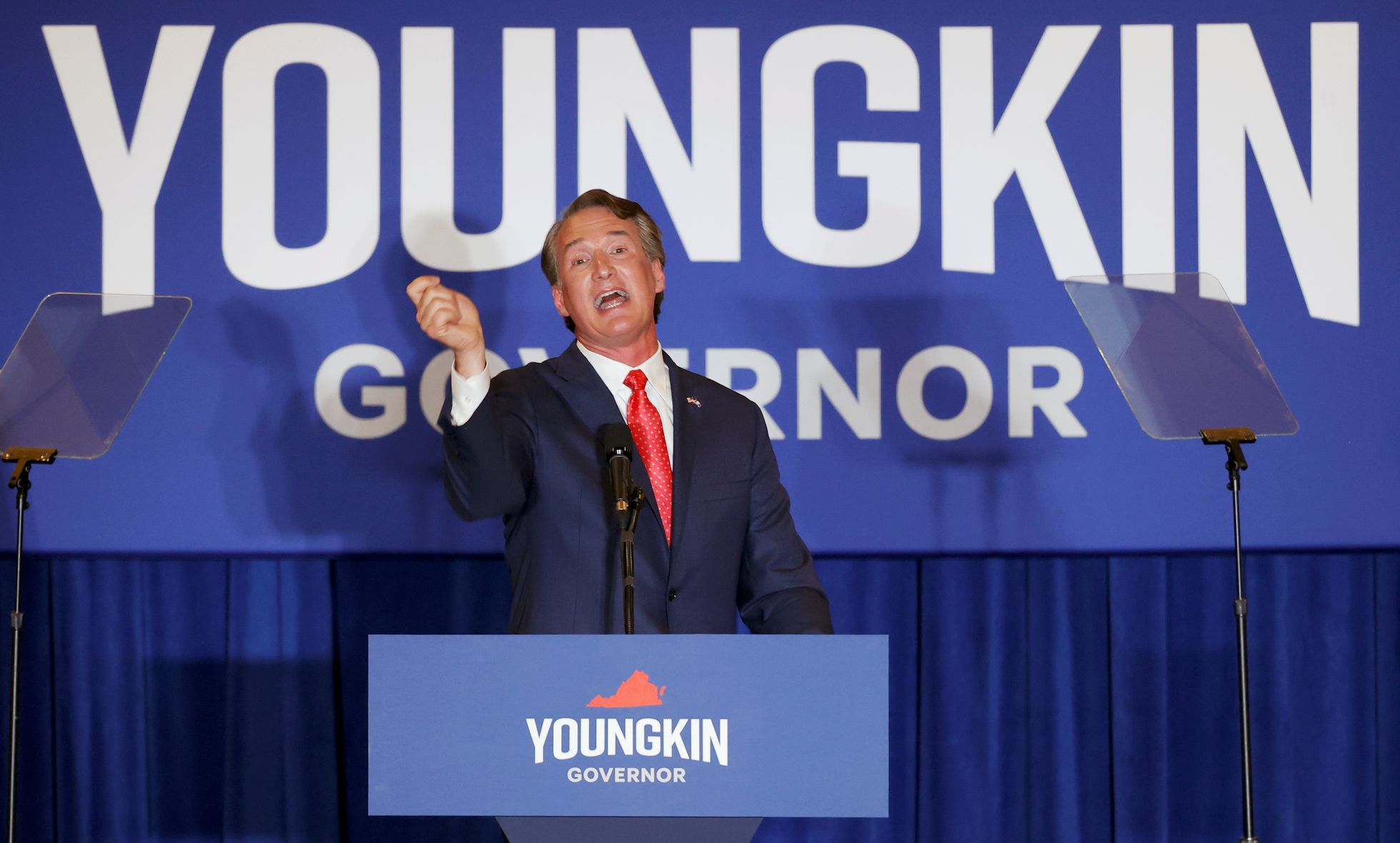 The 2021 Virginia gubernatorial election is a warning that Democrats need to show results soon.

Republican candidate Glenn Youngkin, a businessman with no political experience, will become the new governor of the southern state of Virginia after narrowly defeating the Democratic candidate, Terry McAuliffe, last Tuesday. This is the first election blow for the Biden era and the Democratic Party. This was a state election, but both parties will inevitably try to draw conclusions from it. The Democratic Party victory in the New Jersey governor’s race is not enough to hide the fact that there is nothing optimistic at the moment for the Democrats. There is a real risk of losing the majority in Congress, and with that, any possibility of a truly transcendent policy like the one Biden has promised.

The Republican Party, also in need of a boost of optimism, is finally getting a glimpse of how to live with the suffocating shadow of former President Donald Trump. Youngkin’s victory seems to give new life to a party torn by the paranoid rhetoric of the former president, which fascinated much of his base. Trump’s public support for the Republican candidate in Virginia came in a statement during the final moments of the campaign. They did not campaign together. Youngkin thus obtained Trump’s support, and therefore the votes of his supporters, so he did not have to repeat his nonsense and could focus on a more classic conservative platform. In addition, Youngkin hit the election jackpot in identity issues that the Democratic left wing placed into the national debate, issues that are also perceived as risky at the local level, such as teaching about racism in schools or defunding the police.

Virginia’s election was like a game of heads or tails. It is as wrong to explain the Democratic defeat as a blanket rejection of Biden as it is to link the Republican victory to Trump’s influence. But even if one cannot blame Biden for the result, he will suffer the consequences. Virginia is voting at a time of high tension for the Democrats. The opposition of two self-proclaimed centrist senators may stop a $ 1.75 trillion infrastructure bill that would represent the largest increase in social spending since the 1960s. A week ago, Biden warned Congress, “The House and Senate majorities and my presidency will be determined by what happens in the next week.” *That bill is precisely the most powerful tool needed to stop the spiral of self-destructive opinion. House Speaker Nancy Pelosi moved to put the bill to a vote immediately. Instead of giving in to pessimism, Virginia’s example can serve as a way to push Democrats to pass the policies they agreed to. Otherwise, Democrats will be unable to present a strong platform to voters in 2022 and in turn keep their majority in Washington.

*Editor’s note: Congress passed a $1.75 trillion infrastructure bill on Nov. 5 after this article was published, sending the bill to President Biden to sign into law.

About Sergio Ferreras 27 Articles
Hi! My name is Sergio and I come from Spain. I am new here, but eager to start contributing and learning from the great people at Watching America!