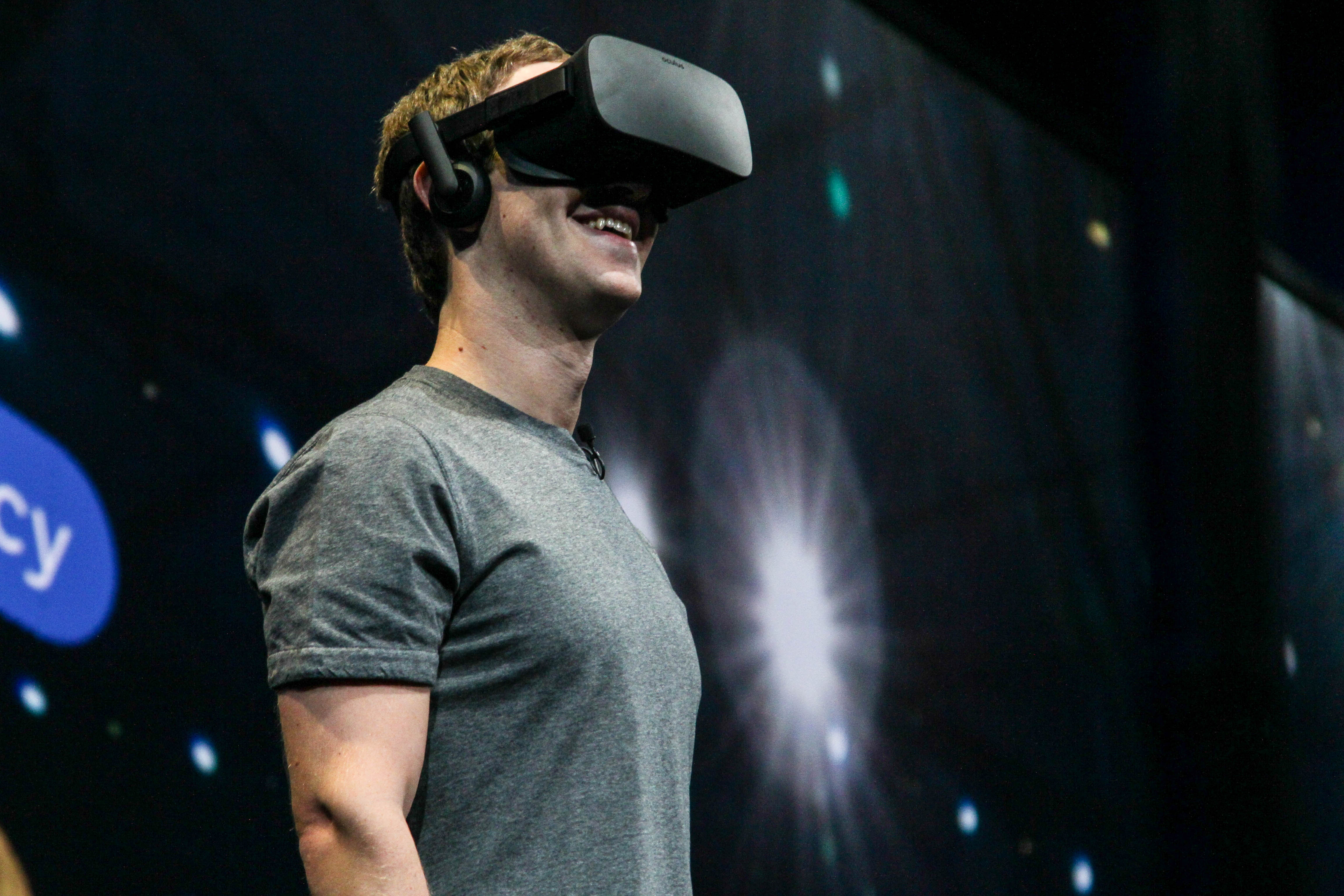 There is nothing new under the sun. What has been, will be again.

On Oct. 28, Facebook founder Mark Zuckerberg officially announced to the world on his site that Facebook was changing its name to Metaverse.*

Zuckerberg, a modern man, has been paving the way for this change for weeks by dropping Facebook from the internet for several hours, after Frances Haugen — a former manager at Facebook — appeared before members of Congress and disclosed Zuckerberg’s trickery.

Facebook’s share price has fallen on global stock exchanges — Zuckerberg is said to have lost $7 billion in six hours — surprising Facebook users, who are addicted to Zuckerberg’s site. According to reliable statistics, the number of Facebook users may be as high as 2 billion, users who are accustomed to “living” on Facebook. These users are all writers, analysts, experts and thinkers, and some believe they are citizen journalists. Some television stations now treat these citizen journalists as genuine reporters.

It’s nothing new for people to be spooked by change in the world of technology. People have greatly feared such change throughout history; when the Arabs in Basra (not China) invented gunpowder in the seventh century, for example. Then came the invention of rifles in al-Andalus during glory days before Portuguese explorers crossed over to the new world and slaughtered native Americans with this new invention. The native American warriors had only swords and bows and arrows to fight with, and, denied the chance to use European rifles, died without mercy. The same thing happened when Sultan Tuman Bey defended Egypt from invasion by Selim I in 1517.

People are prisoners of whatever is familiar. Some are afraid of the new and unknown. Such people would have been terrified to see the first iron horse trains moving across the land or an automobile (which was called an iron devil); terrified to hear voices come over the wire after when Alexander Graham Bell invented the telephone; or see steel fly through the air in the shape of an airplane. And yet, they shortly got used to it all.

The invention of the internet several decades ago was a great surprise. And now, Zuckerberg and his friends have come along and made miracles happen where reality mixes up with the virtual world. This shakes up people a bit at first, but they soon get used to it and anticipate the next new thing. It is merely an invention that has duplicated something old, then something new comes along to erase the invention as if it had never existed.

Zuckerberg chose the name “Meta,” for metaverse, which means a place “beyond the universe,” to signify leaving behind tangible reality for the imaginary. Through the metaverse, people move between time and space, but this is nothing new.

The Sufis did this too, mixing the imaginary with reality, performing supernatural miracles in stories such as the tale of the person who circled the globe on a donkey in a single night, or the person who walked on water, or the individual who flew without wings.

Often, some Sufi mystic left behind unbelievable stories about the supernatural, although followers take it as a religious creed and incontrovertible truth.

The philosopher Rene Descartes said, “I think, therefore I am,” a phrase that has long occupied philosophers concerned with the state of mind and body and what connects them as well as what separates them.

Zuckerberg’s new leap is meant as an escape from the scandals besetting Facebook and from how frantically it has been involved in changing the political, social, and cultural structure of societies, creating a new model for a virtual world built according to the whims of the young Zuckerberg’s employees.

When Zuckerberg invented Facebook in his dorm room at Harvard in 2004, neither he nor his friends ever imagined that Facebook would play such a dangerous role in managing battles taking place thousands of miles away. He never imagined Facebook would be used to change societies, countries and nations, that it would become a significant tool in wars of the fourth, fifth and sixth generations, or that it would play a role in bringing down governments and their leaders. This happened with the 45th president, Donald Trump, who is now working on his own social media site for supporters. Trump mocked Zuckerberg after he changed Facebook’s name to “Meta,” saying, “Look who’s talking!”**