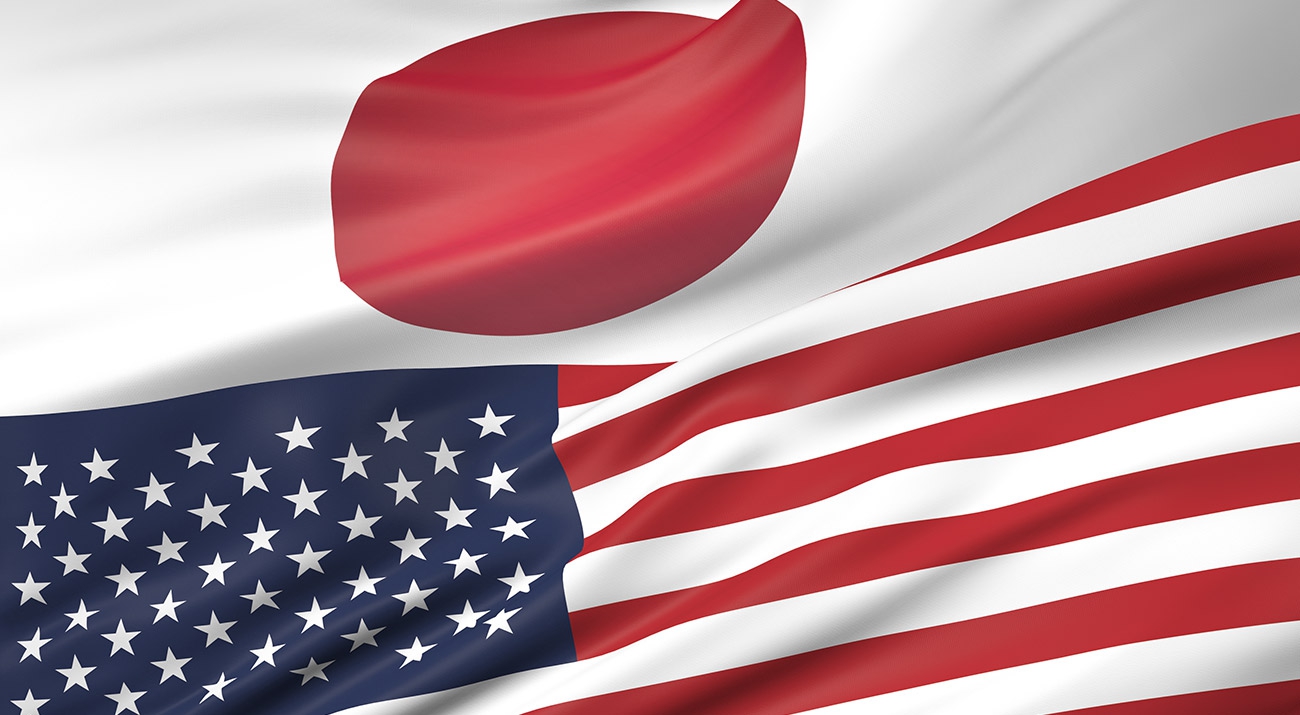 It is 70 years today since the Treaty of San Francisco went into effect.

That was the day when, after its defeat in World War II and experiencing military occupation by the General Headquarters of the Supreme Commander of the Allied Powers (also known as GHQ), Japan regained its independence and returned to international society.

Under the veil of the Cold War, without any participation from the former Soviet Union or China, the agreement was signed based on a Western liberalism that centered on the U.S. from the outset.

On that day, the U.S.-Japan Security Treaty also went into effect. It promised to recognize the U.S. military’s use of military bases and embarked on rearming Japan. It can be said that a path was chosen to protect Japan’s security based on cooperation with the U.S.

In this post-Cold War era, the antagonism between the U.S. and China and Russia has once again intensified, and could be seen as a “New Cold War.” On the other hand, Japan’s alliance with the U.S. in terms of diplomacy and security is accelerating.

The situation surrounding Japan is changing drastically. Japan cannot build good relationships with neighboring countries by relying on cooperation with the U.S.

While we must maintain a relationship with the U.S., we must, now more than ever, try to cooperate with other nations through independent diplomacy.

After suffering defeat in a war of aggression, and while under military occupation, Japan enacted a pacifist constitution and vowed to the world that it would transform from a militaristic nation to a democratic nation.

After returning to the international community, Japan took a course of emphasizing light armaments and economics, which became the basis of Japan’s peace and prosperity. The policy of cooperation without reliance on military power is a major aspect of how Japan has gained the trust of other countries.

However, various questions remain. Japan renounced its rights to the Kurile Islands and, at that point, the Northern Territories dispute began. Japan’s position is that the four islands are not part of Japan but are illegally occupied by Russia, whose predecessor, the former Soviet Union, did not sign the agreement.

Russia’s wariness of Japan’s servile stance toward the U.S. is deeply rooted.

Russia has declared its rejection of territorial negotiations after invading Ukraine, but this cannot be allowed.

The four Kurile Islands have traditionally been Japanese territory.

In accordance with the treaty, Okinawa, the Amami Islands and the Ogasawara Islands were separated from Japan and placed under U.S. military occupation. In Okinawa, this day is called a “day of disgrace.” It comes as no surprise that nine years ago, former Prime Minister Shinzo Abe’s administration faced local backlash in response to a ceremony commemorating “Restoration of Sovereignty Day.”

Even now, across the entire country, about 70% of the U.S. military’s private facilities are concentrated in Okinawa.

Next month, on May 15, it will be 50 years since Okinawa reverted to Japanese control. We would like for past pain to be given consideration and for the reduction of burdens on Okinawa to continue.

The issue of reparations to other Asian nations, which has been postponed, also remains to be revisited. Special arrangements regarding colonies under military occupation and claim rights will be dealt with. But even now, private claim rights for South Korean comfort women have still not yet been settled.

We must not forget to take a stance of facing questions of responsibility involving war and sincerity.

About Dorothy Phoenix 49 Articles
Dorothy is an independent video game developer, software engineer, technical writer, and tutor, with experience teaching students how to program and make games. In addition to programming and video games, Dorothy also enjoys studying Japanese language and culture. One of her goals is to exhibit a game at the Tokyo Game Show someday.