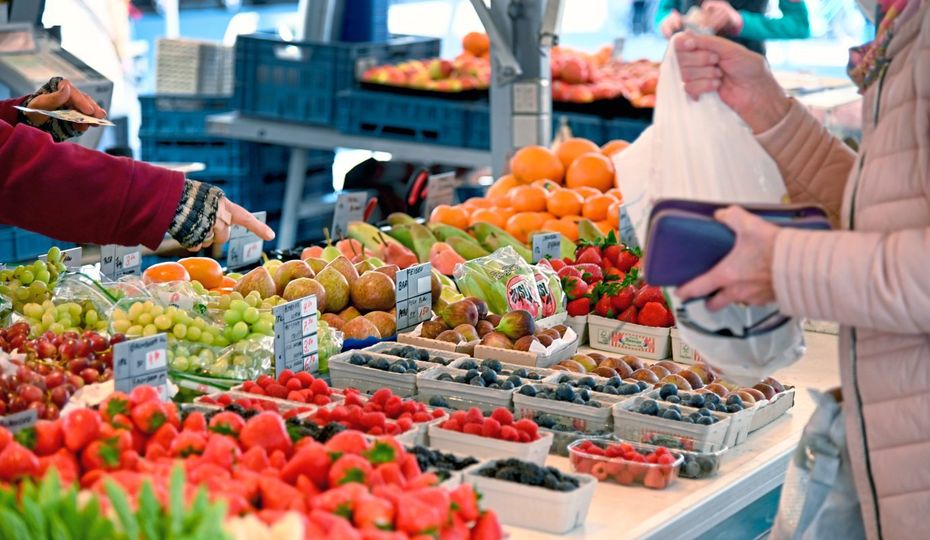 A steep interest rate hike is aimed at curbing inflation in the U.S. The Federal Reserve wants to show that it has the situation under control. But it is taking a big risk.

The monetary watchdogs have increased key interest rates by 0.75 percentage points. That is a lot — up until now, interest rates have usually been increased by 0.25 percentage points at a time. It is the largest interest rate hike since 1994. This shows that central banks have recognized the problem posed by inflation. Rising prices are increasing the cost of living for Americans. If consumer spending decreases, this will quickly pose a threat to the U.S. economy. Gross domestic product in the U.S. is nearly 70% dependent on consumer spending. The more people spend, the faster the economy grows. But this is where it gets precarious.

Americans like to buy on credit. Credit cards are charged, and people happily take the option to pay in installments. About 60% of Americans regularly max out their credit cards or go over their credit limit. Americans are also not known for saving. The savings rate did not increase until the pandemic took hold and people were unable to spend due to various closures.

The Cost of Borrowing Is Increasing

An increased key interest rate also raises the cost of borrowing. Anyone with outstanding loans that do not have a fixed interest rate will feel the effects. Directly after the Fed’s decision, JPMorgan Chase announced it was increasing its prime lending rates by 75 basis points to 4.75%. In the coming days, all outstanding loans on cars, real estate and other goods are likely to become more expensive. Credit card companies will also follow suit. This will hit Americans hard. Due to high inflation, Americans are already digging deeper into their pockets to pay for energy, gas and food. If financing costs also rise, U.S. consumer spending could drop considerably. The U.S. economy could slow. The fear of a recession is spreading.

The Fed wants to show that it has the situation under control. It wants to force inflation back down to around 2%. But that will not be an easy task. Prices are not as high at the moment because there is no demand or because demand is greater than supply.

This is where the Fed could directly intervene with its monetary policy. Prices are exploding at the moment, as supply chains are still not running smoothly due to the pandemic and the repercussions from sanctions against Russia. This supply-chain-related inflation cannot really be controlled through interest rates. Inflation has continued to rise even after the Fed’s last interest rate hike and has now reached 8.6%. The last time inflation was this high was 40 years ago.

However, experience has shown that the longer inflation lasts, the higher the cost of bringing it down again. In this respect, the Fed’s move is understandable. But at least in the short term, it is risking Americans’ well-being and a drift toward recession.