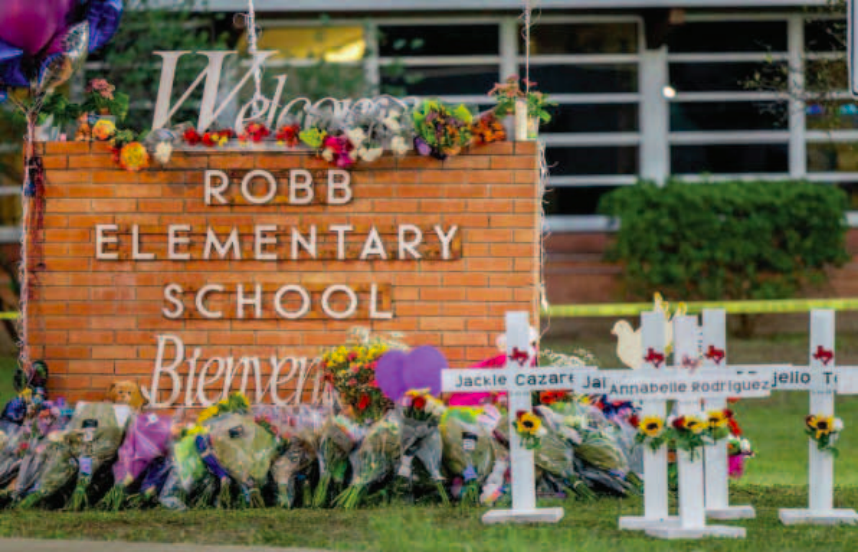 In view of the information revealed by the investigative committee, the argument that “only a good man with a gun can stop a bad man with a gun” is crumbling.

Any progress made with regard to gun control in the U.S. nearly always comes after a shooting rampage. The most recent one in a Uvalde elementary school seems to have caused enough of a stir to bring about the first significant bill in decades. As early as this week, both Democrats and Republicans intend to vote in favor of subjecting underage firearms buyers to tougher background checks and providing millions of dollars for “red flag” laws. This would allow authorities to temporarily take firearms away from people who are deemed dangerous. Sixty-four senators, among them heavyweights such as Republican Minority Leader Mitch McConnell, voted in favor in the first round.*

In light of the Uvalde shooting, the powerful gun lobby that is the National Rifle Association has lost one of its arguments in favor of having more, rather than fewer, guns on U.S. streets. The mantra that “a bad man with a gun can only be stopped by a good man with a gun” crumbles when taking into account the fact that armed police officers waited for more than an hour outside the unlocked classroom door without intervening. An investigative committee has revealed that the gunman could have been neutralized in the classroom within minutes and deaths prevented. Ultimately, only stricter gun control legislation can prevent evil individuals from carrying out shooting rampages.

*Editor’s note: The bill passed in the Senate on Thursday, June 23, then in the House the following day, and was signed into law by President Joe Biden on Saturday, June 25.