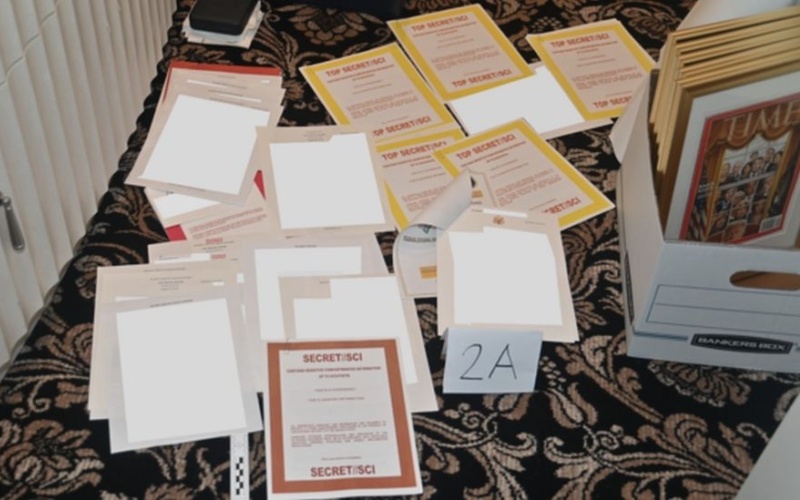 Donald Trump wants to exploit the FBI raid of his home for his own ends. But he is overdoing it — and his followers are getting a little quieter.

Everything that Donald Trump does these days is about gaining maximum attention from Republican voters. Thus, after weeks of beating the drums, it was supposed to be a moment of triumph when the Department of Justice published the document on Friday justifying the search warrant for Trump’s home: It would be further evidence that, with its search, the FBI had acted not in the interest of the state, but in the interest of the Biden administration.

But the document stated that Trump had stolen at least 184 confidential documents from the White House — something that did not lend itself to a tirade against the supposedly politicized judicial system. Even his loudest supporters did not make their statements with the usual shrillness. Although Sen. Lindsey Graham had repeatedly demanded that said document be made public, he wrote vaguely on Friday that the explanations for the raid are “going backwards, not forwards.” Rep. Jim Jordan, who had wanted the attorney general to be interrogated by the Senate Judiciary Committee, did not make any concrete statement about the warrant.

Apparently, it has not escaped them that the accusations against Trump are becoming increasingly substantive — and that some voters may get fed up with the constant spotlight cast on Trump’s dramas.