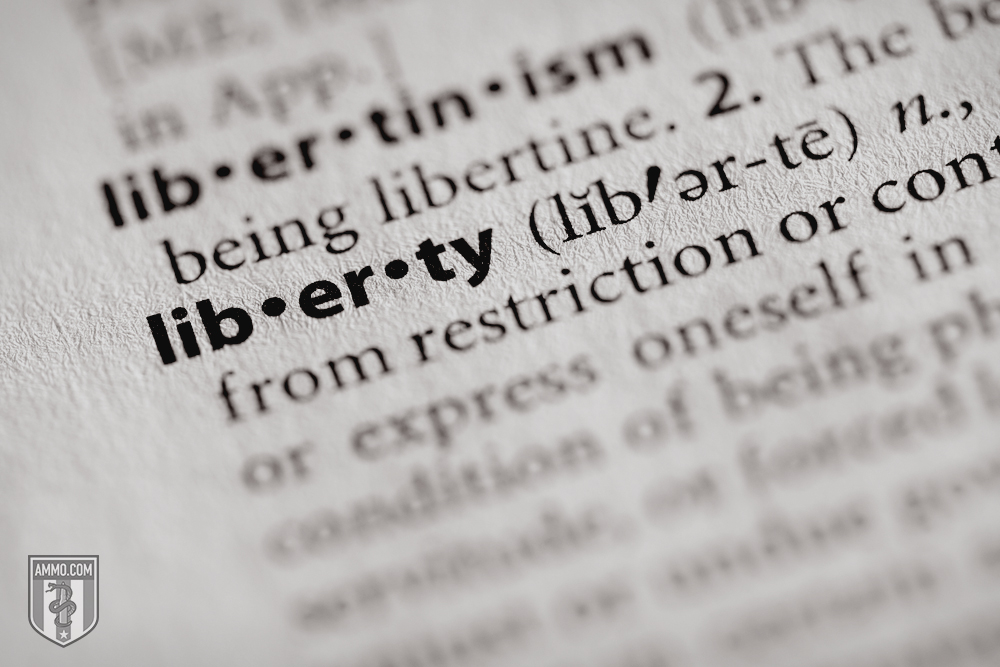 Universities and cultural venues are becoming battlefields where freedom and justice confront and repel each other. It would seem absurd, and in fact it is, to pose a dilemma between two human values that should nurture the education of any citizen. But facts are defying logic.

The new pedagogies imported from the United States have been favoring one of those two values for some years now: justice, which is understood to be the inclusion and vindication of marginalized identity groups — African Americans, trans people, gays and even that unpronounceable category that gringos call Latinx — and the disregard of, and even opposition to, freedom. There are many examples that prove this to be true.

Recently, the Society for Social Psychology and Personality in the U.S. required researchers to clarify how their work contributes to the “equity and anti-racism goals” of SPSP as a requirement for participation in its conferences. This led to the resignations of academics, such as Jonathan Haidt, whose priority is the advancement of knowledge and science, rather than the moral perfection of society.

Mathematics has also become a field in which the priority is to combat social ills. Associations such as Spectra advocate for the recognition and promotion of LGBTQIA+ mathematicians. Professor Rochelle Gutierrez has made a career of lamenting the use of white male names, such as Pythagoras, in discussing mathematical theories. Her goal is for the teaching of the discipline to be rehumanized and that mathematics, tainted to the marrow by “whiteness,” cease to be an instrument of racial discrimination.

The preponderance of justice observed in the universities is replicated in the cultural arena. There, too, inclusion and the vindication of victimized identities are becoming more important than freedom of opinion. The prestigious publishing house, Almadía, has just rescinded the contract it had signed with Carolina Sanín for this reason: The writer, as is well known, does not agree with queer theory; and this, according to the new logic of justice, is an unforgivable moral vice that has made her vulnerable to cancellation.