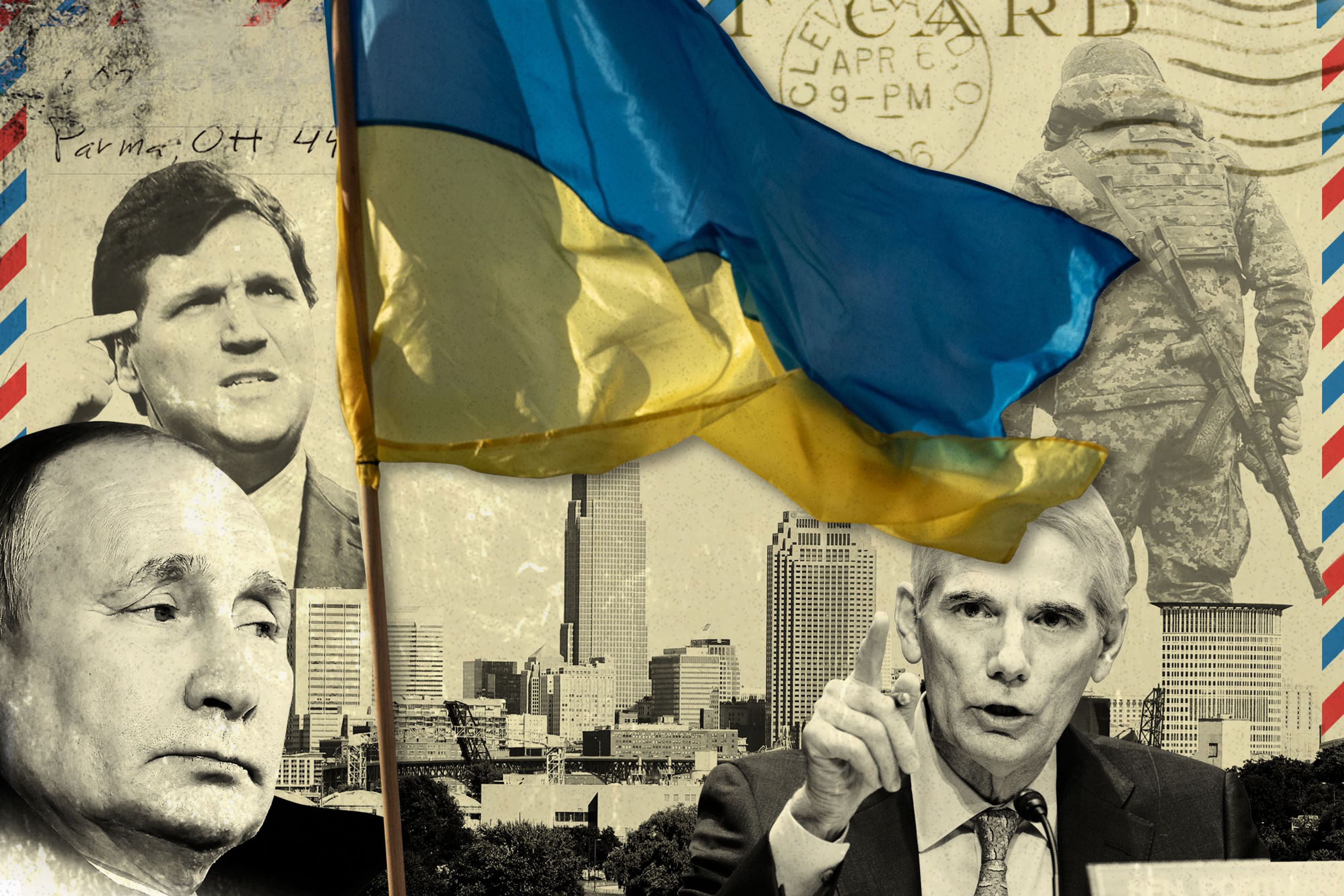 *Editor’s Note: On March 4, 2022, Russia enacted a law that criminalizes public opposition to, or independent news reporting about, the war in Ukraine. The law makes it a crime to call the war a “war” rather than a “special military operation” on social media or in a news article or broadcast. The law is understood to penalize any language that “discredits” Russia’s use of its military in Ukraine, calls for sanctions or protests Russia’s invasion of Ukraine. It punishes anyone found to spread “false information” about the invasion with up to 15 years in prison.

Modern capitalism is an interesting phenomenon. All over the world, countries are phasing out social welfare programs and cutting benefits due to reduced public spending. Supposedly, there is not enough money to fund these initiatives. However, when war breaks out, countries immediately find the money to fund it. Soldiers are mobilized, and countries place multiple orders with the companies in the military-industrial complex, increasing the production and supply of weapons and ammunition. Billions of dollars go to certain dictators. And, of course, the federal budget finances everything.

America usually scrapes the federal budget together with incredible difficulty. The process typically includes cutting aid to the most vulnerable and reducing support for the elderly and young with the excuse that there’s no money left. However, once a war breaks out, the United States immediately finds the money to pay for it. And if only it were a war for American freedom and independence, but no, it is usually a war taking place at a distance and that should have nothing to do with the U.S.

And so, American journalist Tucker Carlson wonders why the U.S. is giving the corrupt Kyiv regime billions in aid in entirely unchecked supply while it cuts COVID-19 relief, leaving millions of Americans without adequate health care because there’s not enough funding. On the other hand, it seems that there is always money for Kyiv.

So, is this some other kind of money? And if additional funding is available, shouldn’t the U.S. spend it on American citizens? Why give American taxpayer money to shady people who will steal some of it and use the rest to wage war and keep their corrupt regime in power? What’s in it for the average working and tax-paying American citizen whose ancestors founded this prosperous country? What’s in it for Americans who plead with their government to protect them from unemployment and uncontrolled immigration and provide them with universal health care? How do they feel when their government tells them there’s no money because it’s all been given to a dictator in a green T-shirt?

Now, it may seem that if there were no special military operation in Ukraine, the U.S. would have used that money to pay for American health care, education or culture. But alas, that would not have happened; that’s not how capitalism works. The fact is that capitalism artificially creates inequality and poverty. And to do this, capitalist states fund wars worldwide, among other things. Hence, war is not the cause but the consequence of capitalism. The purpose of capitalism is to maintain and deepen inequalities not only among people, groups and classes but also among countries and regions.

Essentially, the rich must remain rich and get richer. And the poor must remain poor, work for the rich and be exploited. And if a particular country wants to eliminate poverty and their efforts begin to work, rich capitalist states must exert force and instigate a, turmoil or war, up to and including an invasion — as with America’s direct intervention in Libya, Iraq and elsewhere. Or those rich capitalist states do something more imaginative by waging a proxy war against a particular country through a puppet state that they control, as we see in the example of Ukraine.

And here’s what else is important. These preachers of neoliberalism, the enablers of Francis Fukuyama’s idea of the “end of history,” have been pulling the wool over our eyes. These preachers said that in a new, “post-industrial” and “digital” society, the major negative characteristics of capitalism would disappear, and the tendency toward inequality, poverty and exploitation would fade away. They argued that the magic of the free market coupled with technological progress would thwart this tendency. But, in fact, we see the exact opposite is happening.

The capitalist, imperialist, neocolonial states of the West, such as the U.S., are only inflicting additional anger and hatred, provoking conflicts to affirm inequality within and between countries. Moreover, in the “information” and “post-capitalist” eras, those countries regard the encouragement of conflict as one of their main objectives.

Let me explain what I mean. Previously, humanity’s technological underdevelopment made social and political inequality among people and countries natural. That was because individuals had varying physical and intellectual capacities. Meanwhile, societies also differed in population size, geography, access to resources and so on. So, under these conditions, countries (and unions of countries) had to strive for equality, at least formally. Hence, they created certain restrictions and rules to keep the powerful in check. Otherwise, society could not have survived.

The peak of this idea’s development was the emergence of a socialist state, which in some form still exists in different countries. It also greatly influenced the format of the modern capitalist state which in turn produced successful hybrid structures such as “Scandinavian socialism” among others. The point is that such a state was designed to mitigate inequality, for example, by taxing the rich and redistributing these funds through social assistance, benefits and allowances for the poor.

The “digital” era has begun to reduce, if not eliminate, natural inequality. In theory, with the help of new digital communication technologies, many people, nations and countries have gained equal access to information, knowledge, education and work opportunities. Conventionally speaking, an Indian programmer can work in an American company without leaving Andhra Pradesh; an African boy can access European education online; and a Pakistani broker can use the London Stock Exchange. Furthermore, everyone can read the latest books and scientific papers to learn about the newest technology and design and familiarize themselves with new recipes and skills. Of course, historical, geographical and cultural advantages that certain countries enjoyed have not disappeared, but their role has diminished given our planet’s new unified information space.

So, did everyone become equal, at least in terms of opportunity? Can an African boy from a village priest’s family compete with a boy from a family of English financial aristocrats? And can the people on the former capitalist periphery enjoy the free market and its benefits the same way as the elite of the golden billion? Of course not. Because capitalist and imperialist states, such as the U.S., have the means to forcibly maintain and deepen inequality. For example, there are patents and “intellectual property,” that essentially serve to ban or restrict developing countries from making use of scientific and technological advances. Another way to forcibly maintain inequality is by provoking civil and ethnic conflict and sponsoring war and terrorism, including through direct military intervention in other countries.

So why do capitalism and its enablers maintain inequality and increase poverty within and among populations and countries? They do it to maintain power and control, using inequality and poverty as instruments of repression. But also, they do it for the pleasure of it — the rich would not feel as special draped in diamonds and expensive watches if everyone else had them. The point is to stand out, to rise above the poor as much as possible. That is why capitalism, in its savage essence, directly contradicts all humanity and morality.