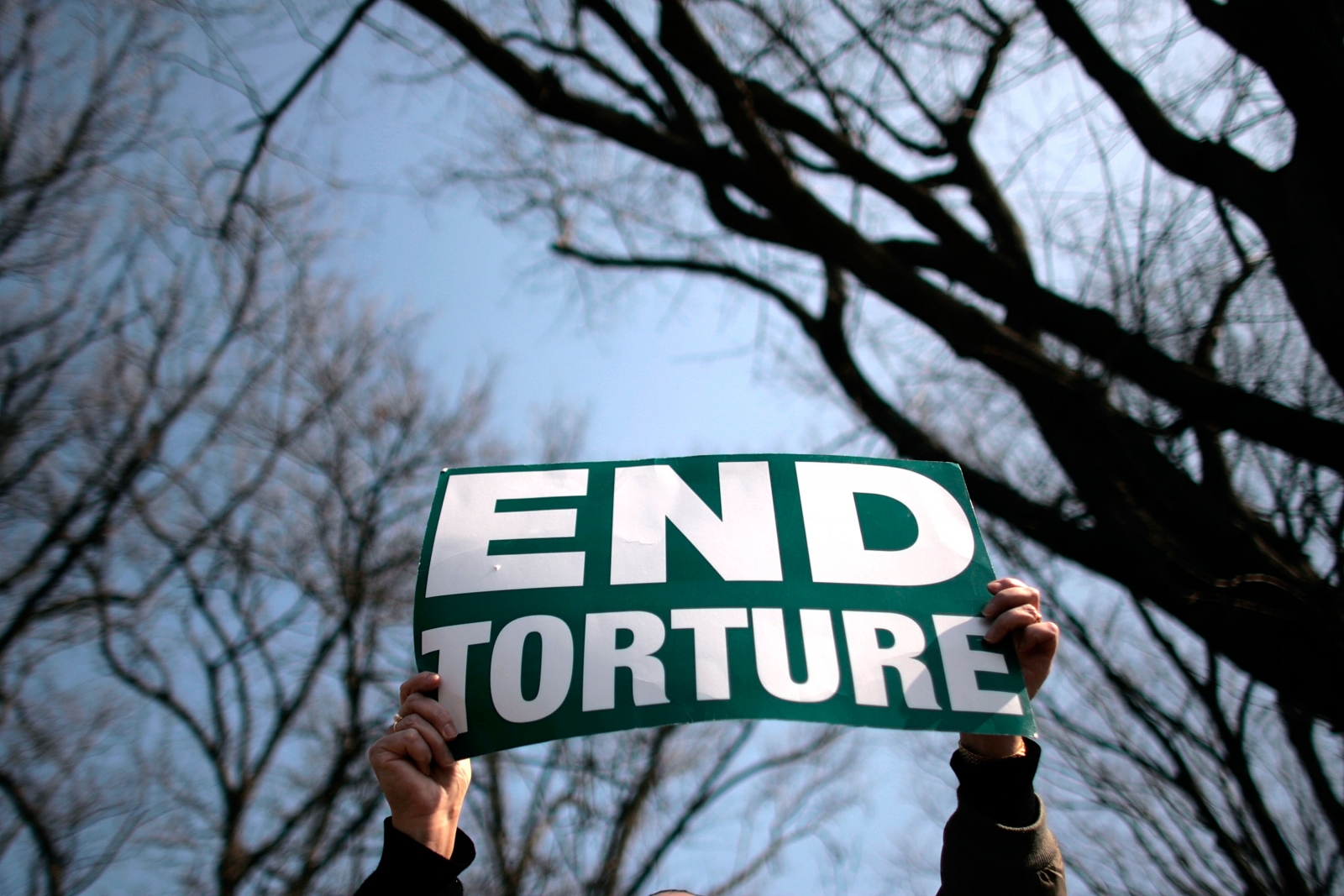 Uproar arose within the United States and then the world at large after Congress published its report on the CIA’s abuse and torture of prisoners, with the methods of pressure and coercion that it used to obtain confessions against the backdrop of terrorism. Even more importantly, the report accuses the agency of “lying” when it previously claimed that it did not use dangerous methods of torture, methods that were actually used in Abu Ghraib prison in Iraq.

Yesterday, The New York Times, Washington Post and other newspapers published articles on this topic, which has provoked a broad legal, political and moral discussion and debate, a scrutiny of every torture technique used and an effort to determine who was responsible, with calls being made to try them for the abuses and for lying to Congress.

Intelligence leaders were angry about the publication of the report, and American officials warned that it may cause violent reactions that could be exploited — according the report’s critics — by al-Qaida and the Islamic State for recruitment and propaganda against the United States. However, the dominant view in the American media, and among authors such as David Ignatius, supports the publication of the report and strengthening the principle of transparency and the democratic tradition of accountability.

Transparency and accountability are words that are light on the tongue, yet carry great weight for self-respecting democratic peoples and societies. But they carry no real weight in our countries. Imagine if such a significant report containing this amount of criticism, a report discussing the torture of prisoners and detainees considered enemies, were published by an Arab parliament! How many insults and accusations would that parliamentary committee be subjected to? It would be called treason!

Just compare this report to the disgraceful reports recently published in Egypt about the massacres in the Rabia al-Adawiya and al-Nahda squares. And those reports discussed Egyptian citizens, not enemies from outside the country!

Author Ruth Marcus wrote in the Washington Post that “No one can review this account without feeling horror and shame.” Allow me to totally disagree, Ruth!

In the third world there are people laughing as they read the report and ask, “What would they say if they saw what we do here? What kind of American stupidity is this? Do those ‘terrorists’ have human rights? How else can we extract confessions? If the CIA is ashamed of some methods of torture, why does it send those it wants to confess to our prisons?”

I do not know what the interrogators in the basements of prisons in Syria, Egypt, Iraq and our other beloved Arab homelands will say. How will they feel about the report? The American administration, which wages wars, kills civilians, and defends its interests with planes, rockets and battleships all around the world, stands shackled and ashamed by a congressional report that criticizes the methods of torture that did not comply with American law and exposes the lies previously given to Congress!

I know perfectly well that some of the political wise-guys will use the “Arab method” to explain what happened: It is just a conflict between Democrats and Republicans. True, the committee is a Democratic one, and it may want to condemn the era of neo-conservatives. But the principal reason for the report, ladies and gentlemen, is a real belief in the institution of government, the right of the public to know, respecting the law, protecting the principles of transparency and accountability, and rejecting lies and deception.

In any case, to those in the Arab world, do not tire yourself reading this report. The difference between its context and our own is very simple. The details it contains are unimportant in the context of the battles Arab regimes are waging today, battles in which they are achieving some observable victories.