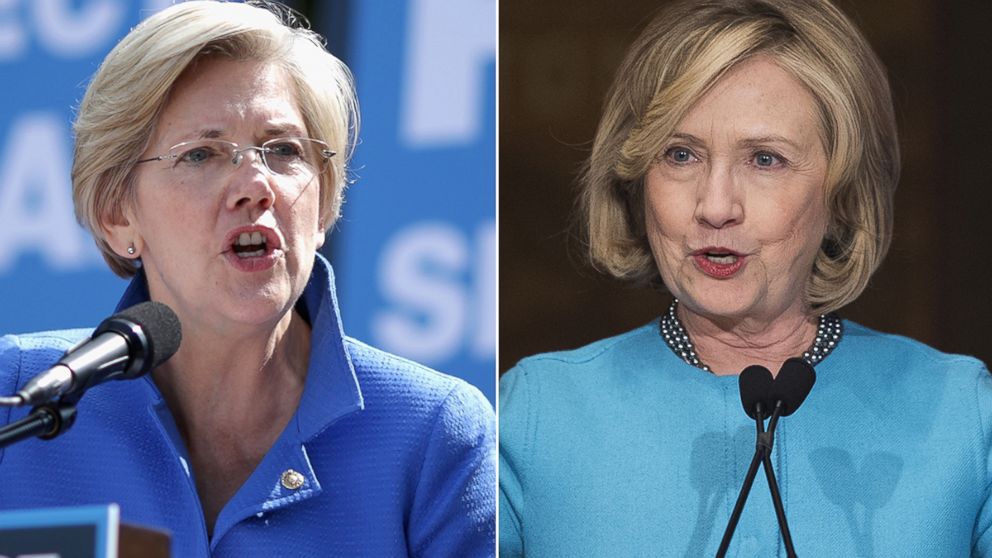 A few hats have already been tossed in the ring for next year’s presidential election. Among them, of course, is that of former Secretary of State Hillary Clinton, the Democratic Party’s odds-on favorite. The election’s outcome bears upon the future trajectory of our relations with the U.S., which makes it a matter of strategic importance for our government to get an in with each of the candidates beforehand, in preparation for any eventuality.

The whole process is conducted in two phases: first, a primary, where the two major parties each choose their nominee, and then a general election to choose the final victor. With still a little over a year before the primary, the U.S. political sphere is already heating up.

Mrs. Clinton’s impeccable resume is illuminated with her service as a first lady, a senator and as the nation’s top diplomat. What’s more, she polls higher than other potential rivals. No less important, as a secretary of state she also spearheaded the “rebalancing” or “pivot” of Euro-Middle East-centric U.S. foreign policy to Asia, which definitely puts her in our good graces.

However, some quarters of her party are pushing the anti-poverty Sen. Elizabeth Warren to run against her. If the Clinton camp veers to the left to avoid losing liberal votes to Mrs. Warren and stakes out a protectionist platform, that would cast a murky pall of uncertainty over the future of the Trans-Pacific Partnership (TPP).

With its main focus on recapturing the White House, the Republican primary is expected to revolve around former Florida Gov. Jeb Bush (whose father and brother are both former presidents). A crop of tea party senators, namely Ted Cruz, Rand Paul and Marco Rubio, have also declared their runs. The Republicans’ success hinges upon whether they can unite around one candidate in the general election.

When the Obama administration put out a statement saying it was “disappointed” with Shinzo Abe’s visit to the Yasukuni Shrine, Abe’s closest aides let out a grumble, saying, “Republican administrations never tripped us up like this.”

You can count within the ranks of the GOP more than a few anti-China members, but all factions are well aware that it is not conducive to U.S. interests to unnecessarily nettle East Asia.

Either way, we need to be fully prepared for whoever wins the race. Even seemingly flash-in-the-pan candidates will, often as not, come up through the ranks to vice president or secretary of some department. Our already fairly deep connection to Mrs. Clinton frees us to focus more on cultivating a relationship with other camps.

Traditionally, our diplomacy puts a premium on the administrative branch, such as the State Department, with scant attention to Congress. What did our government do when Obama was still a junior senator? It is to be hoped that our government will, based on lessons from last time, deftly navigate the waters of the 2016 presidential election.