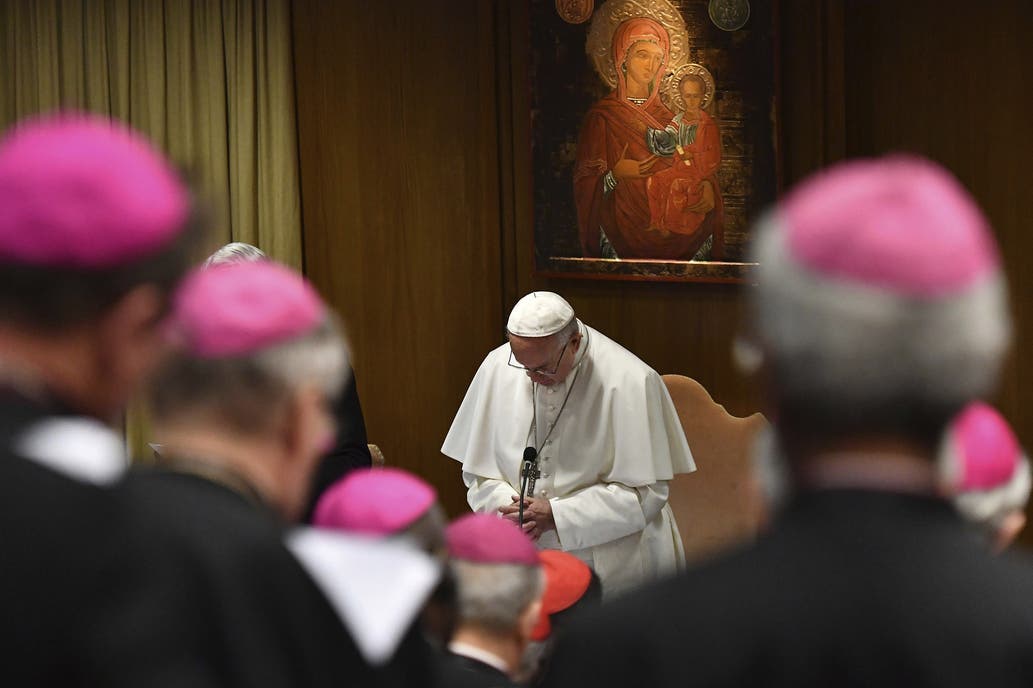 Steve Bannon suggested that Pope Francis should be publicly criticized for his statements in favor of immigration.

The meeting took place three years ago, when Donald Trump had yet to be elected president of the United States and Italy was governed by the center-left party headed by Matteo Renzi. There, Steve Bannon, the populist adviser of the Republican candidate, told the far-right Italian minister, Matteo Salvini, that Pope Francis was “the enemy” and that he should attack him over his statements in favor of immigration, according to an article published today by the British newspaper, The Guardian.

“Bannon advised Salvini himself that the actual pope is a sort of enemy. He suggested for sure to attack, frontally,” said a source from Salvini’s far-right party, the Northern League, about the meeting in 2016.

Today, Salvini is the strongman of the conservative Italian government, while Bannon attempts to create a populist wave in Europe with his project “The Movement,” in preparation for European parliamentary elections on May 23, 2019.

The meeting between Trump’s former strategist and the current interior minister of Italy took place in Washington in 2016. The meetings continued afterwards – principally in Rome – while the leader of the Northern League increased the frequency of his attacks against Pope Francis. “The pope says migrants are not a danger. Whatever!” tweeted Salvini the month following the meeting. And in a speech very similar to those of the property tycoon, he remarked that “uncontrolled immigration, an organized and financed invasion, brings chaos and problems, not peace.”

According to sources from the Northern League, Salvini intended to attack the Pope with increasing ferocity but was met with resistance from members of his party, who continue to maintain a good relationship with the Vatican. “You can go around Europe and it’s [populism] catching fire and the pope is just dead wrong,” said Bannon in an interview with NBC and SourceMaterial, which will be aired tomorrow.

Salvini, a Catholic, has been critical of Pope Francis chiefly following his calls to open the doors to immigrants. He has even shown up with a T-shirt with the words “Benedict [XVI] is my pope,” in line with the religious conservatives who say they do not recognize Pope Francis.

Bannon, who advised Salvini in the last elections, told the newspaper El País last month that the Italian leader is “more populist than Trump.” He is also close with the cardinals who declared an internal rebellion against Pope Francis, including the American cardinal Raymond Burke. “I know these guys, and I know that they feel let down by Pope Francis, who continues to say that the biggest world issue is nationalism and populism. Not the homosexual pedophiles or the Communist party. When it comes to International politics, he is not infallible, and what he is doing is terrible,” he commented.