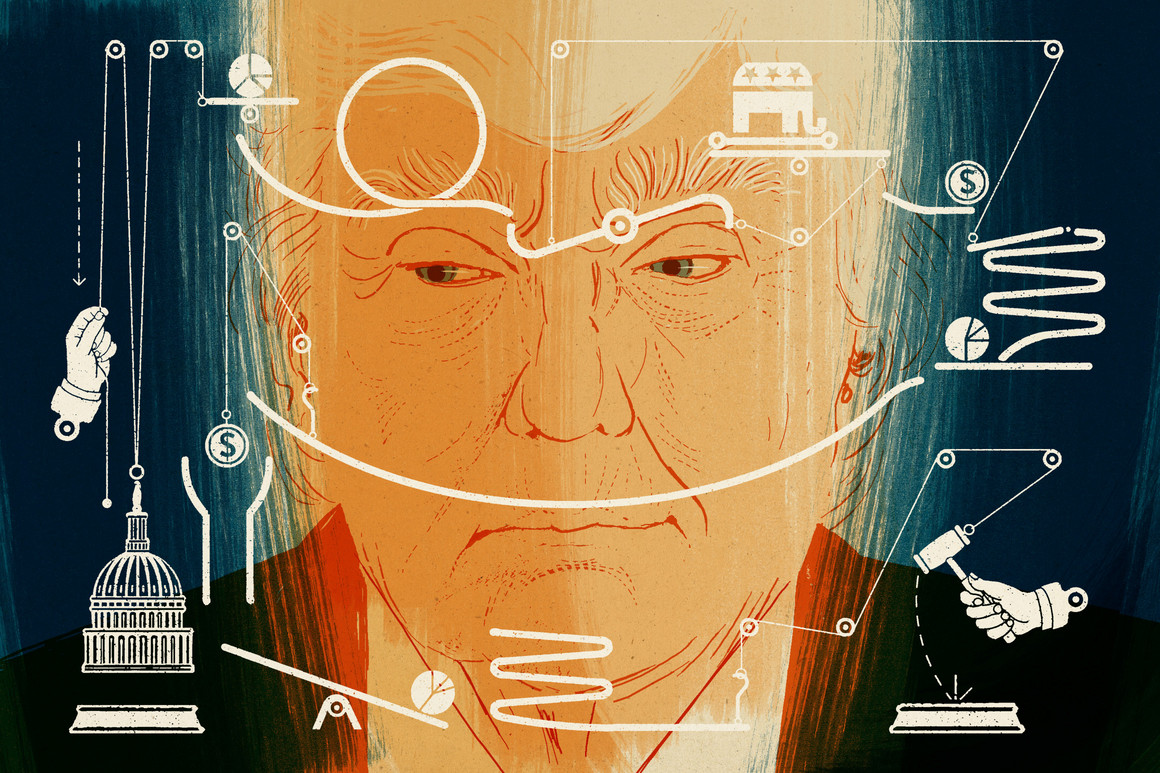 American politics have become even more turbulent. We must be concerned about the situation in which the intensification of political strife greatly shakes both domestic administration and diplomacy.

The House of Representatives has opened an investigation that could lead to the impeachment trial of President Donald Trump. The Democrats, the opposition party with a majority in the House, are ready to investigate their suspicions about the president in earnest.

These suspicions revolve around a telephone exchange between Trump and the president of st Ukraine, a former member of the Soviet Union. It is suspected that Trump pressured Ukraine to investigate allegations about former Vice President Joe Biden this summer.

Biden is an influential man who may become the Democratic candidate for president next fall. If Trump strong-armed a foreign head of state into searching for material to smear his rival, it would be a clear abuse of power.

There is suspicion that Trump also sought Russia’s cooperation with his attacks on presidential candidate Hillary Clinton before the presidential election three years ago. A special counsel investigation did not produce an indictment and ended with murky conclusions.

Trump is again retaliating by claiming there is a political conspiracy against him. But impeachment proceedings are an act of legitimate legislative authority under the Constitution against the executive branch. Trump should cooperate seriously with the congressional investigation.

In American history, there have only been three prior examples of impeachment inquiries. Richard Nixon quit in anticipation of an impeachment resolution. The others – the impeachment surrounding Bill Clinton’s infidelity, and the earliest example during the 19th century – both ended with a Senate verdict of not guilty.

This time as well, there is a strong likelihood that the chance Trump will be forced to resign is low, since the majority Republican Party has control of the Senate. Yet one cannot dismiss a scenario of new problems and cover ups in the Trump administration emerging through the inquiry’s proceedings.

The confrontation between the administration, the majority party and their opposition is grave. The division in American politics has already cast a dark shadow on its society and economy. There is also fear that this year’s budget debate will be rambunctious and result in another government shutdown. We hope that Congress functions sensibly.

From an international perspective, we must warn about the influence on foreign policy. In the late 90s, there were rumors that the Clinton administration’s military actions overseas were motivated by a desire to avert the public’s eyes from impeachment.

Even if this is not the case here, Trump, with his “America First” policy, despises having responsibility for safeguarding the world order. We cannot rule out the prospect that Trump will once again opt for crowd-pleasing diplomacy ahead of next year’s presidential election.

As the tides of American prestige ebb, the likelihood that other countries will be asked to assume the role of a great power in order to resolve conflicts and disputes will strengthen. All that major countries like those of Europe and Japan can do is to search for a path back to international cooperation while admonishing the U.S. for its arbitrary behavior.