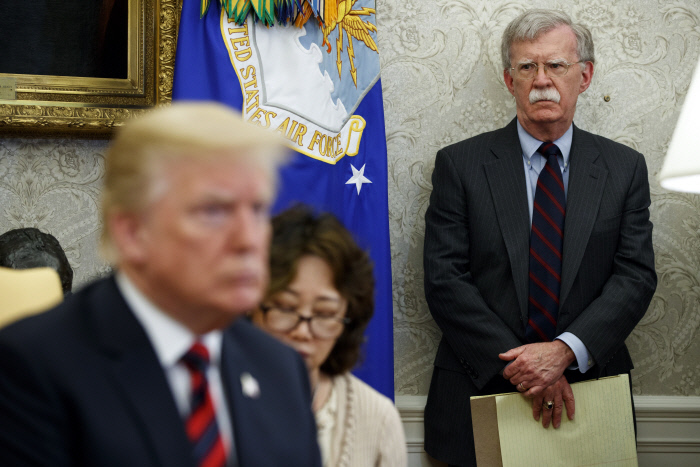 U.S. media refer to President Donald Trump as the biggest “Pinocchio president” of any generation, meaning he is a liar. Perhaps this is why President Trump is the “greatest in history” when it comes to being exposed or humiliated.

Exposure of obstructing investigations into “Russiagate” has been the most frequent cause of distress for President Trump. Former FBI Director James Comey, who was fired after Trump took office, revealed in June 2017 that President Trump had demanded an end to the investigation into Russia’s alleged interference in the U.S. presidential election. As a result, a special counsel investigation was initiated, and in December 2019, the House of Representatives impeached President Trump. Although it’s true that the Senate struck down the impeachment motion*, President Trump had to suffer for nearly three years from the fear of not knowing if he would be removed from office. Journalist Michael Wolff even proposed the possibility that Trump was insane in his book “Fire and Fury” in January 2018. In “Fear: Trump in the White House,” Washington Post columnist Bob Woodward, one of the main reporters on c the Watergate investigation, revealed in September 2018 that former Defense Secretary James Mattis judged Trump as having the “understanding of a fifth or sixth grader.” There has also been the revelation of a former porn actress that she received $130,000 for her silence about a sexual relationship with President Trump.**

It seems that additional revelations targeting Trump will be pouring in this year ahead of the presidential election. Former White House National Security Advisor John Bolton’s “The Room Where It Happened: A White House Memoir” has been a huge hit even before its publication. According to the press, Bolton describes Trump’s “stunning ignorance.” It has also been revealed that [Trump] pleaded with Chinese President Xi Jinping for help with his reelection. Next month, Trump’s niece Mary Trump will publish her book, “Too Much and Never Enough.” This is the first of exposés by Trump’s relatives. The New York Times has described it as filled with “harrowing and salacious” content.

*Editor’s note: The House of Representatives voted to impeach President Trump. After a trial, the Senate voted against removing him from office.