The lingering sense of crisis that China’s rise gives to American society can find any reason to detonate.

The United States is still part of the solution, but never again will it be the only solution.

Tensions between the two nations have always existed, but there has never been an Israeli leader who has made such vehement rants against the United States.
<i>The visit of the Israeli prime minister to the United States, which goes against all rules of protocol, has angered the Democratic camp and strained relations between the two countries.</i> John Kerry has tried to calm the situation. On the eve of Benjamin Netanyahu’s highly controversial visit to Washington, [Read more] 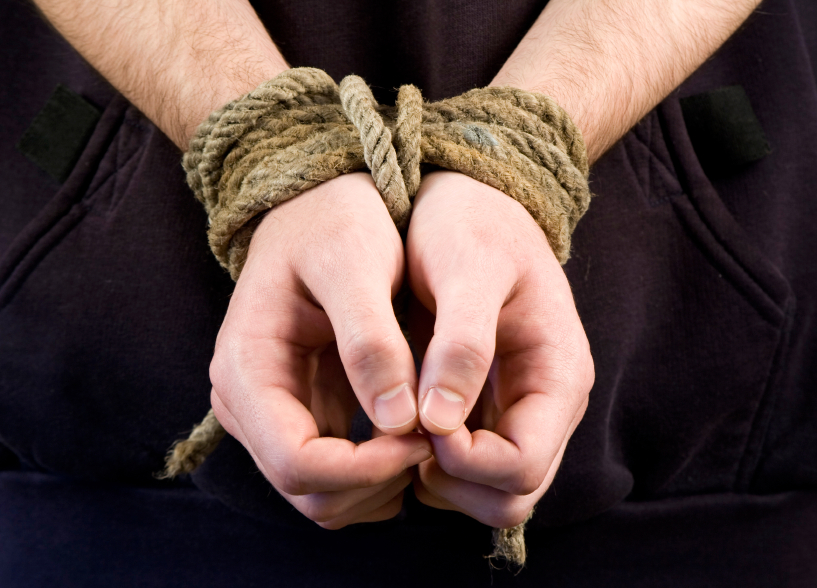 The confirmed death of the jihadis' last American detainee has lifted the lid on the secrecy surrounding the details of a failed rescue mission.
U.S. President Barack Obama has confirmed for the whole world what Russia made repeated reference to in connection with the events in Ukraine: Washington was directly involved in the preparation of a coup in Kiev. The American leader relayed this open secret without the slightest embarrassment; on the contrary, [he [Read more]
With the ruling Democratic Party having suffered a crushing defeat in the midterm elections, President Obama has little choice but to single-mindedly proceed down the lame duck path during the remaining two years of his term of office. Changing to lame duck status at the end of one’s term is an institutionally [Read more]