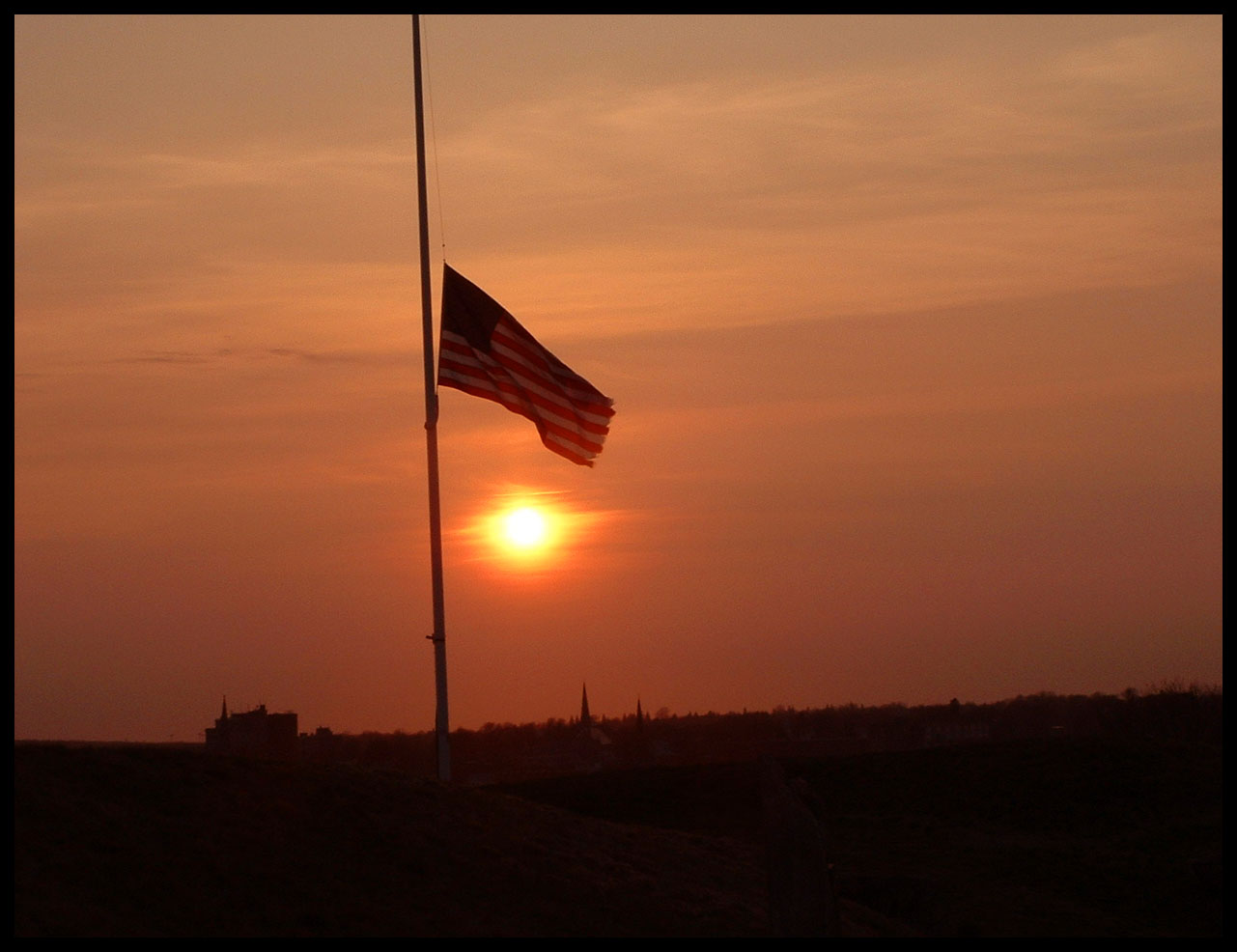 After the retreat of the stars and stripes, there is no substitute making its way across the horizon.

How easy it is to be anti-imperialist today, when the empire beats itself in clear retreat. The United States has become, today, the world’s cheapest enemy. One can provoke it many times, and they will surely emerge unharmed, free from any counterattack.

The forces that challenge the White House have multiplied with virulence from all parts of the world. We can count various examples. Putin has annexed Crimea and does not fear the same fate of Saddam Hussein after his military incursion in Kuwait. A Sunni army destroys the government of Baghdad, taking advantage, justly, of the departure of American troops from that country. Half or more of Latin America asserts sovereignty, uprooting, inch by inch, all enclaves of U.S. power.

In Afghanistan, the Taliban count the days before they can emerge as soon as the Marines lift off and fly home. The Guevarista dream of hundreds of Vietnams seems to now place itself at the head of the day’s agenda.

What’s new is that after the retreat of the stars and stripes, no substantive order is making its way across the horizon. The Americans leave and, in a macabre substitution of circumstances, appear to be in chaos and state of disorientation. We have been waiting for a multipolar world, with counterweights and various powers, but we only see a retreat in which we inherit a vacuum. We have become accustomed to hegemonies that alternate and succeed each other. Nothing of this seems to be written in the journal of the future. Neither China, India, Brazil, Russia, nor anyone else seems inclined to make themselves responsible for the future of humanity.

The visible characteristics of this new, unheard-of world have given rise to outstanding theories. Each international fact supports the idea that to each intermediate power will be assigned a modest zone of influence, almost by inertia. In accordance with this model, the planet will have varied orbital centers, in which the most powerful in the “neighborhood” will set the ground rules for its neighbors to frame their sporadic initiatives. Thus was resolved, by halves, the state crisis of Somalia. It wasn’t gringos who fled from there (towing their battered Black Hawk), but combined troops of the African Union that re-established order in that desert horn, full of pirates. We live in a time of domestic crises, which occur within intimate boundaries, leaving out the large and distant players.

Thus, it will not be the grand universal values, but the much better dispersed geopolitical balances that will tie the ropes. If this scheme comes together, it will have lost all the ambition which humanity joyously struck down in an effort to imitate only one political and economic model. Only the recognition of China as instrumental in the world, although it does not comply with the Western democratic standards, is a way to glimpse what will come. In such a world, the favored conduct is, and will be, restraint, more than offensive conduct. The United States is committed to that conduct for years; shoot from afar in Iraq, at the same time intoning: “No more boots on foreign soil.”