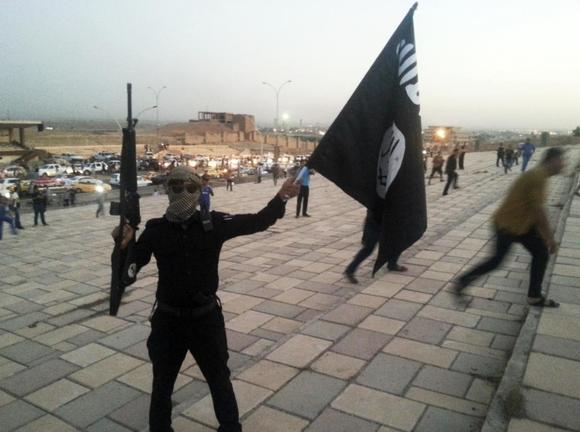 The execution, of which a video was made available online, is retaliation for the airstrikes the U.S. military has been conducting against the Islamic State group in Iraq. It was a base and cruel act that cannot be forgiven.

Mr. Foley went missing about two years ago while reporting from the tumultuous area. I would like to offer my condolences to his family, who stated that “he gave his life trying to expose the world to the suffering of the Syrian people.”

In a statement honoring James Foley, it is not surprising that the president took a firm stance against this extremist group, stating that “when people harm Americans, anywhere, we do what’s necessary to see that justice is done.”

The Islamic State group used the momentum they gained from the civil war in Syria to invade Iraq and, by imposing a cruel politics of fear, expanded its sphere of influence over a third of each country. It is also threatening neighboring countries like Lebanon and Jordan.

The murder of this American journalist marks the first time the group has openly bared its fangs against the U.S.

What separates the Islamic State group from other terrorist organizations is its vast territory covering two countries and the abundance of funds and weapons it has gained. It is also assembling a large number of foreign combatants from places like Europe and America. From his accent, the masked man who performed the execution is also believed to be from the U.K.

The fact that these combatants could return to homes in places like the U.S. and commit acts of terror supported by the powerful Islamic State group is a worldwide threat. We absolutely must prevent this from happening.

To do this, while the Islamic State group is being weakened by U.S. airstrikes and Kurdish forces and government ground troop attacks, involved countries need to strengthen their preventive measures against terrorism. A welcome first step was taken when cooperative tactics were used to recover the strategic dam in Iraq.

Focusing on the Islamic State group, President Obama also called for the following: “From governments and peoples across the Middle East there has to be a common effort to extract this cancer, so that it does not spread.”

At the high-level U.N. Security Council meeting to be held at the end of the month, the U.S. plans to discuss the foreign combatants. France also is proposing an international conference with the standing member-nations of the U.N. Security Council and neighboring countries, including Iran.

It is time we came together as an international community and hasten to contain the Islamic State group.