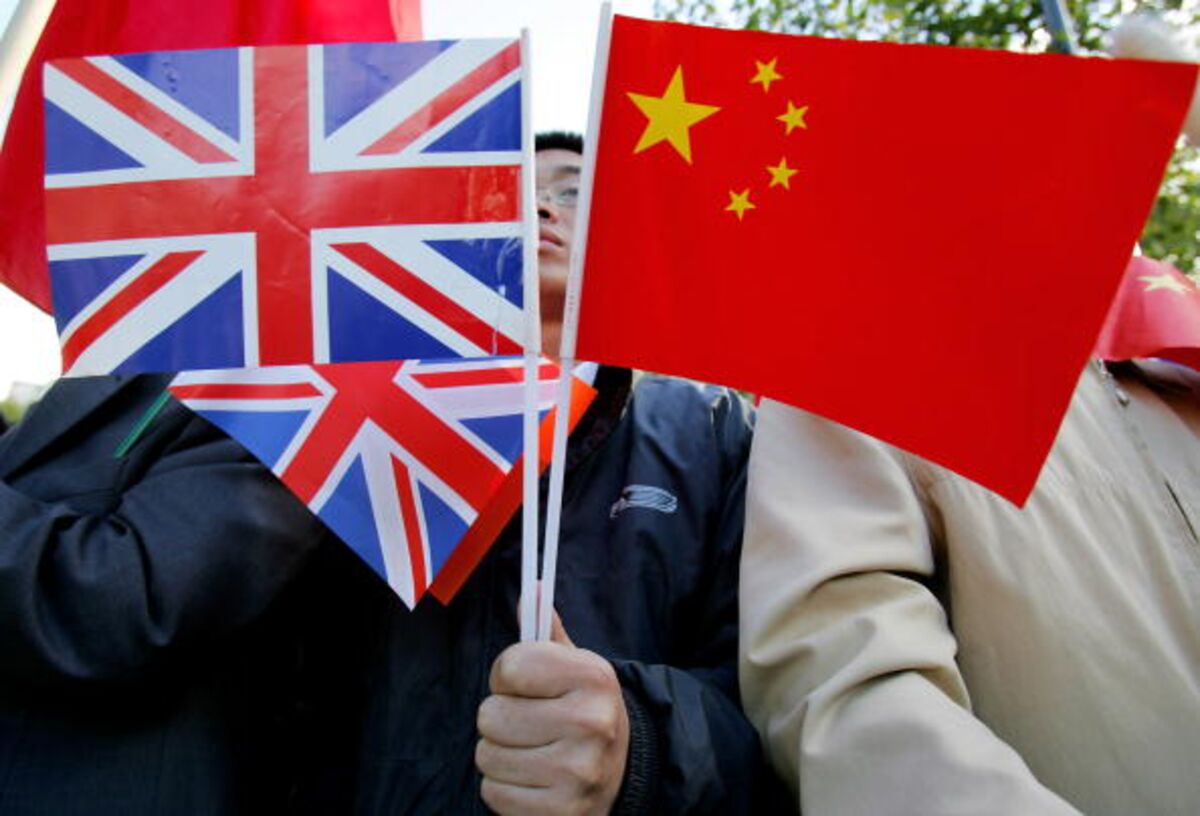 “The U.K. leaving the EU and Trump getting elected will mark the decline of the West!” one Western academic lamented to me not long ago. Of course, such a statement begs the age-old question of the chicken and the egg; if not for British disenchantment with the EU, the United Kingdom would scarcely be looking into divorce proceedings, and if not for the United States seeing ever-smaller clutches laid by the golden goose of globalization, Trump would perhaps still be ambling down the broad thoroughfare of internationalization rather than taking a sharp turn round the bend.

A “Brexit” may be possible, despite that the U.K. seems unable to extricate itself from the old entanglements of the British Empire. But this chaotic episode of leaving the EU has reminded the international community that the EU is one of Europe’s options, but not the only option. The U.K. referendum has some historical basis to it, as well as taking present realities and the future into account. Bringing the referendum forward to June helped provide a stable forecast and increased certainty. So while the U.K. reversing EU reforms via a referendum, just as with China’s opening up to the rest of the world through its own reforms, has its rationale, it was also in truth somewhat forced. European integration was, for a time, steaming steadily forward despite encountering rather inclement conditions. And China has consistently supported large-scale unification, viewing the EU as Europe itself, and viewing the U.K. as a European nation. The U.K. remaining in the EU would lead the EU into becoming a more open, free, and unified market, and one pole in a multipolar world. Such would facilitate trade and investment between China and Europe, as well as be a boon to global governance. Conversely, an EU without the U.K. may turn inwards, becoming more conservative and continental, which would be a detriment to itself and the rest of the international community.

I would wager that the U.K. will refrain from leaving the EU, one reason being that the British are typically conservative in nature, and will not lightly deviate from the status quo of being a member of the EU. Moreover, will leaving the EU truly free the U.K. of its woes? The squeaky wheel gets the grease, and U.K. Prime Minister David Cameron’s game has won the Brits a special seat within the EU, but I fear doubling down on their complaints will win them no more favors, as the EU has little more to give.

But Brexit and the Scottish referendum of a year ago aside, why do these seemingly impossible proposals so often come down to the wire, quickening pulses and whitening hairs? In a word, it is capriciousness; the capriciousness of democracy! Both aforementioned referendums are similar in that they were close contests, but the side that proposed the vote always won one way or another. Due to the ensuing fear of fragmentation, the U.K. in the 2014 Scottish vote and the EU in the Brexit vote have been forced to constantly placate the unsatisfied, and thus the mere act of holding a referendum allowed both Scotland and the U.K. to gain more than they might have otherwise. But such does not come without a price. The people will lose confidence in democracy, and the capriciousness of democracy will be called into question.

On a previous visit to Norway, I took the opportunity to sit in on a parliamentary hearing. In a desolate chamber of 169 seats, only 13 were filled by members of Parliament listening to government officials’ reports. This, in contrast to the nearly 20 officials sitting rigidly at attention to the left-hand side of the chairperson. The power of the legislature lies within its supervision over the whims of governmental authorities, but with those elected to Parliament so unconcernedly absent from their posts and so fickle themselves, it is truly a situation in which the solution to one ill has only given rise to further problems.

Democracy was once a great political feat for all of human civilization, but it has since tragically devolved into little more than a game played by political appointees. Europe’s incessant gambles on the “referendum” game have proven that democracy has also been taken hostage by nationalism and populism, the deleterious effects of which are surfacing at an increasingly rapid pace. And not least, the democratic system has been softened by repeated blows from globalization. Not so very long ago, there was competition over which political system was superior, or more efficient; now, the comparison is over toughness and reformative abilities, which truly marks a change in the times. As is written in the Han Feizi (an ancient Chinese philosophical text), “In antiquity, men strove to be virtuous; in the middle ages, men pursued wisdom; today, men vie for power.” At the systemic level, at least, China has already won in terms of ingenuity. In a test of endurance, China must also win.

The author is a senior research fellow at Renmin University of China’s National Academy of Development and Strategy and the Chongyang Institute for Financial Studies.