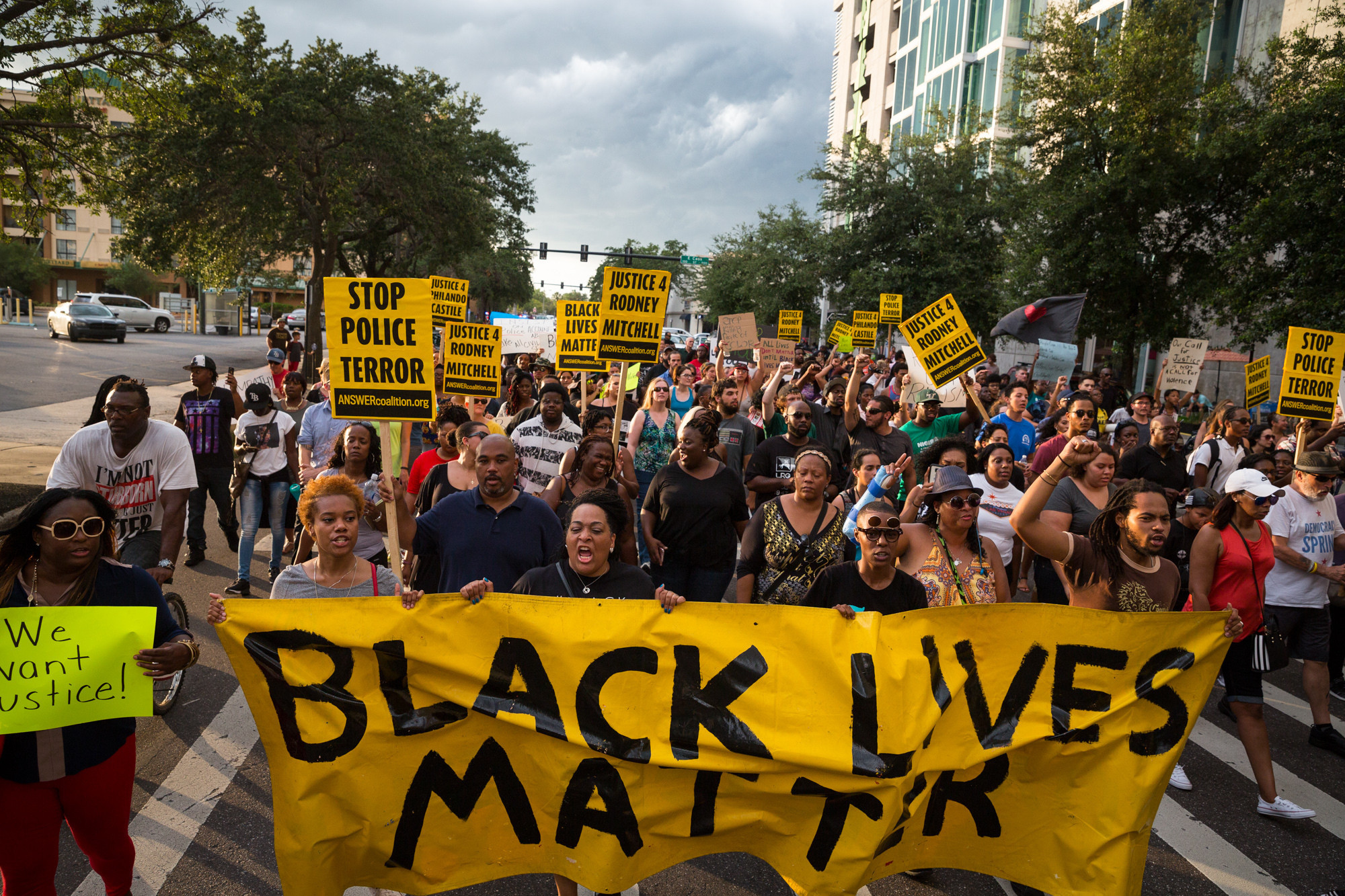 According to media reports, violent demonstrations and clashes following the deaths of two African-American citizens at the hands of police resulted in the deaths of five police officers. Black immigrants from Africa and the Caribbean and other places in the world are settled in fairly large numbers in different U.S. cities. They have been given the constitutional rights of U.S. citizens, including the right to vote, but to this day, they are facing discrimination from the white population in their daily community life.

The number of blacks killed at the hands of police in the U.S. in the current year has reached 123. Demonstrations took place in Dallas, New York, Chicago, Washington, and the two concerned cities against police use of state-backed blind force against black people. Hundreds of people participated in the Dallas protest, declaring slogans such as “Black Lives Matter!” and raising demands for justice.

President Obama, expressing concern at the growing number of deaths of black people at the hands of police, made clear that this kind of biased treatment by law enforcement institutions needs to be completely rooted out. He pointed out that this is not a problem of just blacks or Hispanics, but of America as a whole, which America needs to resolve to overcome racial bias within the country. If this is not done, America will have to face the consequences of its double standard in the form of dire consequences.