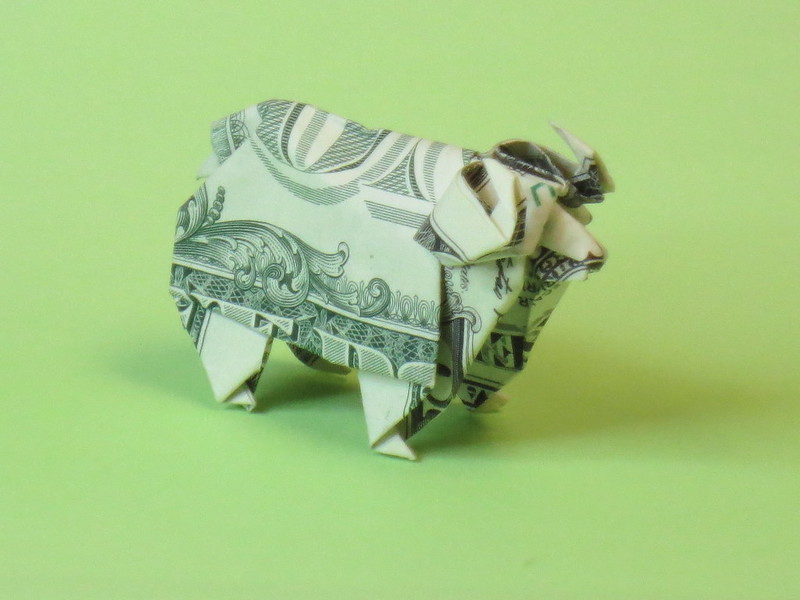 We are some who firmly believed and wrote, more or less 20 years ago, that the mighty dollar was in decline and that it could only fall to the point of losing its role as the dominant currency. We thought very hard about the importance of the “dollar balance” – just as Jacques Rueff and others from even earlier (such as in 1949 Federal Reserve studies) called on the huge amounts of dollars held by creditor countries of the United States – and figured that this enormous mass of dollars, which resulted from foreign deficits accumulated by the world’s leading economic power, would inevitably end up destroying the little confidence remaining in a currency that was long considered to be “as good as gold.”

This green currency which, shortly after the Plaza Accord (September 1985) was designed to put an end to excessive appreciation, had started a dizzying decline, would indeed lose almost half of its value in ten years: The index of its rate of exchange vis-à-vis with the currencies of the main trading partners of the United States (the March 1973 base was 100 points) was to fall from 144 points in February 1985 to 82 points in March 1995!

There was, therefore, every reason to believe that its fate was sealed in the same way the pound sterling had been dethroned from its rank as the first international currency in the aftermath of World War II. In fact, the dollar, after a brief remission between 1995 and 2001, continued its descent into hell, its weighted index falling to a 71-point low at the onset of the financial crisis in November 2007.

But the result of the upheavals suffered by the world economy in the following decade proved to be a real revival of the dollar’s dominance. Not only has its share in world trade and finance increased rather than decreased, but its value, notwithstanding persistent foreign deficits, has begun to rise dramatically: At the end of last month, the index of its weighted exchange rate had bounced back to its 1987 level of 95 points.

These major changes, which have not yet been seen, are now evident: The weakening of competing monetary zones (the euro zone, the yen, even the renminbi), and the unrivaled resistance of the U.S. economy to the effects of the crisis while other economies, including and perhaps most importantly the emerging economies in which one might imagine a possible alternative economic situation, have not yet recovered, or only marginally, if at all. Finally, and paradoxically, the rise in trade deficits incurred by a number of states and multinational companies has increased demand for the dollar.

The preeminence of the financial sphere over the importance of trade flows, in which all of this is summarized, has forgotten the fears sustained by the quasi-structural nature of U.S. trade deficits. It has even reestablished its pivotal role in the operation of the world economy.