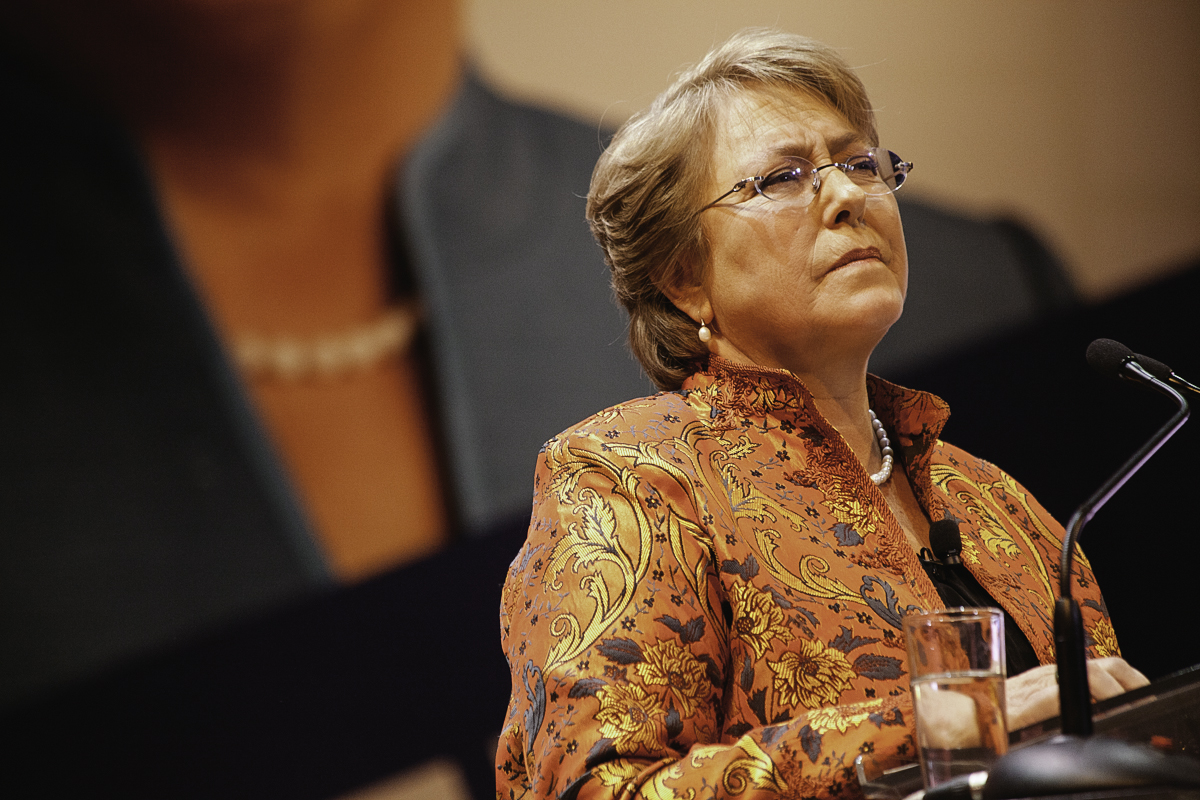 Hats off, Mr. Antonio Guterres! In a political climate that’s increasingly unbearable, the secretary general of the United Nations made a masterful move by nominating the former Chilean president Michelle Bachelet to be the United Nations high commissioner for human rights. Here is a figure whose stature, legitimacy, authority and experience will be serious assets for an international Geneva challenged by the rise in populism and Donald Trump’s ascent to power.

It would have been difficult to find a better candidate. The daughter of Chilean heroes who resisted the violent general Augusto Pinochet was herself tortured under the dictator. When it comes to human rights violations, therefore, she knows what she’s talking about. Some years later, within a socialist government, she led a process of national reconciliation … before herself assuming the presidency. She got gay marriage passed and decriminalized abortion. She knows politics, as well as diplomacy.

Antonio Guterres’ choice is remarkable, especially as a number of U.N. member states made it clear that they didn’t want a high commissioner for human rights as offensive as the Jordanian Prince Zeid Ra’ad al-Hussein, who declared President Donald Trump “dangerous” and Hungarian Prime Minister Viktor Orban “racist,” and demanded a “psychiatric evaluation” of Philippine President Rodrigo Duterte. Not easy, then, to go and convince those same political leaders to respect, at a minimum, human rights!

In short, some people feared seeing a civil servant diminish the office of the high commissioner. That would have been bad news for the visibility of human rights and of Geneva – and therefore of Switzerland – on the international stage. On the contrary, the choice of Michelle Bachelet is a breath of fresh air. The fact remains that she’s inheriting one of the most difficult jobs in the world.