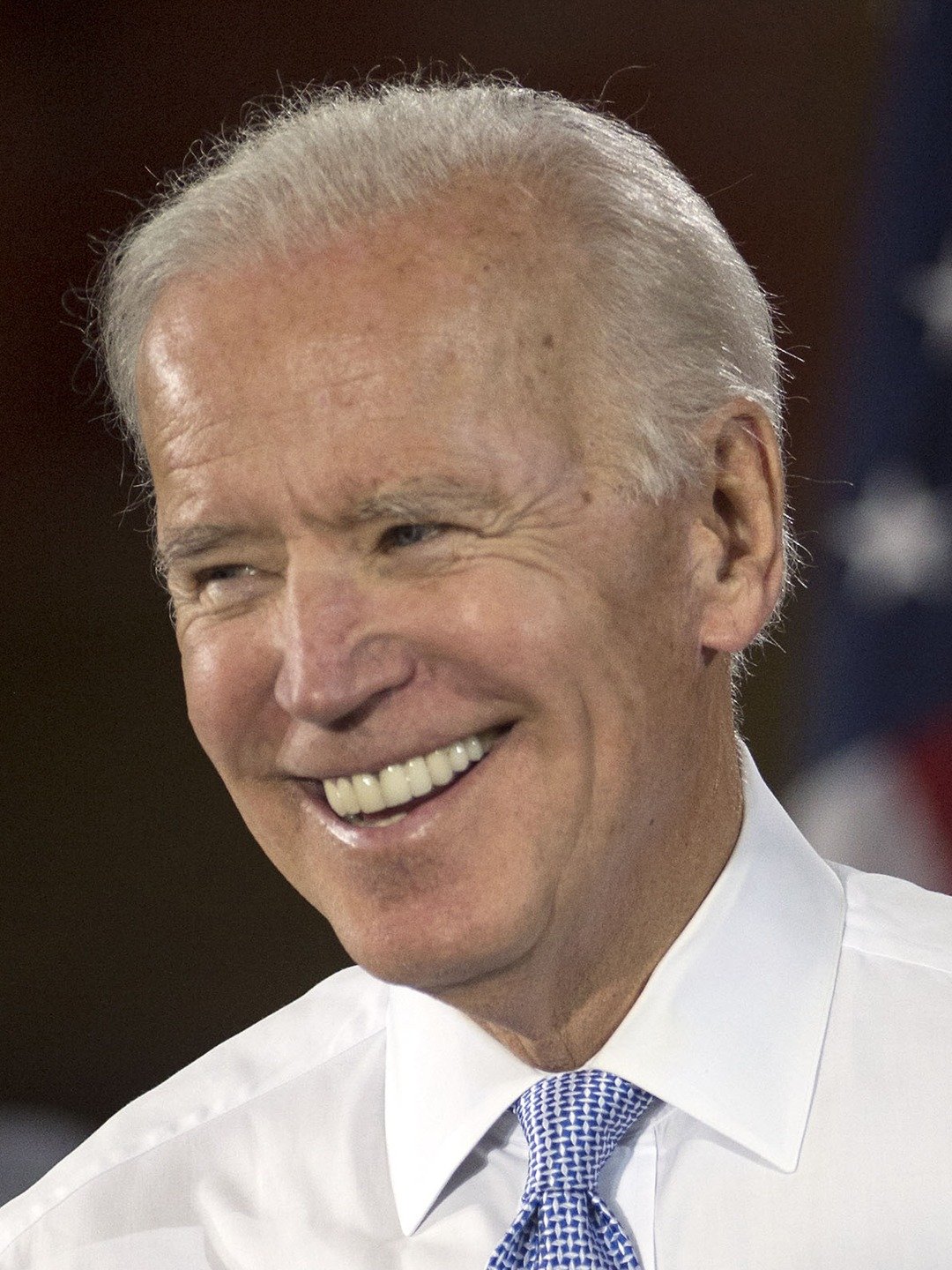 Not that long ago, when he was still the U.S. vice president, Joe Biden almost came to Uruguay. A health problem at the last moment prevented him from making the trip. Based on his birth certificate, Biden would appear no longer able to participate in activities like this – that is, making frequent ceremonial trips to all parts of the world – because the years have been adding up, and already today the number is significant. There are often exceptions to the limits imposed by age, but not everybody benefits from them. That is the question that millions of undecided voters in the U.S. face these days: Does the veteran politician have enough energy to contemplate what in the past would have been unthinkable, being a candidate in the 2020 presidential election? The time has gone fast. In just a little while, it will be only two years until the next presidential election, when the Democrats hope to recapture the White House and get rid of the nightmare the Trump administration has turned it into for millions of citizens, who consider him the worst president of the modern era.

Biden today is the politician that would have the best chance of winning the presidential nomination for the Democratic Party, which in any case is not replenishing its ranks: Younger Democrats capable of winning massive support across the whole country have not emerged. True, there are younger politicians, but they only have pulling power in their regions or states.

Biden got on a commercial airplane the other day and ran into a bunch of passengers that asked him to please run in the next presidential election. “You’ve got to do it,” for the country, one passenger told him. “We’re with you,” another said. After his son’s death from a brain tumor, Biden said during the last election season that he didn’t have the mental or physical strength to launch a grueling election campaign.

This time, as never before in his long political career, the picture looks more favorable than ever. As happened earlier with Ronald Reagan, young people trust in the wisdom of a candidate with experience. If he runs and wins, he will be 77 when he becomes president. No one among the voters thinks that could be a major obstacle.