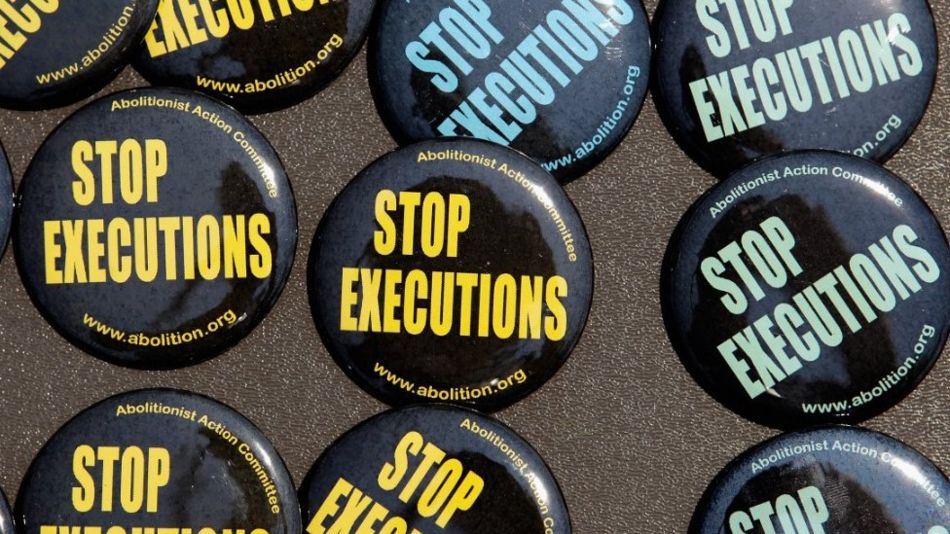 The Supreme Court of the state of Washington, in the northwest region of the U.S., has ruled that the death penalty is unconstitutional, and has decided to abolish it in that state. For decades, various humanitarian organizations in the United States and elsewhere in the world have been making a case, as universal as it is compelling, against the death penalty, that it is a violation of the basic and inalienable human right to life.

It is a cruel and inhumane punishment, for the inmate and their family members. It undermines the role of the state as the guarantor of its highest purpose, the absolute protection of life; it puts the state on the same level as the criminals, undermining the dignity of the convicted person and of society itself. Insofar as it is vengeance, not justice, it forsakes the principle of rehabilitation of criminals, results in irreparable judicial errors and has no deterrent effect. So, at the end of the day, it is completely ineffective in reducing crime rates.

But the state supreme court did not base its decision on those lines of argument. On the contrary, it found that the death penalty is invalid because it is applied in an arbitrary and racist manner, putting emphasis on the national idiosyncrasies of that inhumane practice. There have been reports of numerous cases in which the U.S. system of justice has executed innocent persons and individuals unfit to stand trial (for example, minors and persons of diminished mental capacity) by hanging, electrocution or lethal injection.

Besides that, such punishments are hardly ever reserved for the most deserving. Rather, they are handed down to those who are most disadvantaged by their legal situation: by incompetent public defenders; by agreements in which prosecutors offer reduced sentences to the primary guilty parties in return for information on other defendants; or by inexcusable carelessness on the part of the courts themselves, for example, in not giving appropriate weight to exculpatory evidence and testimony.

But the most serious flaw in the U.S. justice system is its characteristic racist and classist bias. Given equal factual circumstances, African-Americans and Hispanics, by origin or descent, are much more likely to end up being executed than someone who appears to be Caucasian. Thus, although the numbers of murders of whites and blacks are for all practical purposes equal, 80 percent of executions since 1997 have been for killing a light-skinned victim. Although African-Americans make up 12 percent of the population, they account for 40 percent of those who are given the death sentence, and African-Americans are often excluded from the juries that have to rule on the innocence or guilt of the accused.

The discrimination is worse for Mexicans and other Latin Americans, inasmuch as those accused of a crime are frequently denied the right to assistance from the consulates of their countries of origin, as set forth in Article 36 of the Vienna Convention, and the right to a Spanish-speaking interpreter.

At a time when the northern superpower is going through a phase of worsening conservatism, chauvinism and populism in the criminal justice system — which has become apparent since Donald Trump was elected president — favorable attention is being drawn to the fact that a court in the United States has decided to eliminate an ignominious and repulsive legal practice that is completely incompatible with the principles by which a modern democratic society should be conducted.