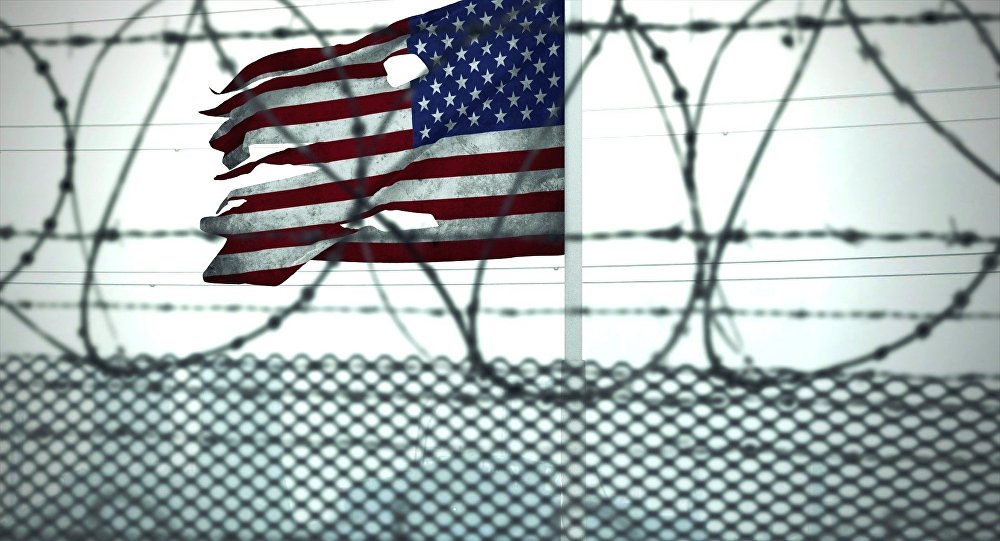 We already know that American President Donald Trump is capable of just about anything and everything. Revelations from those close to him and more notably, in the recent book “Fear: Trump in the White House” by Bob Woodward, who co-authored coverage of the Watergate scandal which led to the downfall of Republican President Richard Nixon, are still fresh in everybody’s mind. There was, prior to this, another publication by Michael Wolff, “Fire and Fury: Inside the Trump White House,” which depicted the apocalyptic behavior displayed by the U.S. billionaire. Contested or deemed mere gossip or simple street chatter, all books warning about a man that is steering the largest global power into a dangerous impasse have been cast aside because U.S. public opinion, largely influenced by evangelist lobbyists, remains somewhat favorable toward Trump’s redeeming remarks.

Accustomed to passing from one extreme to the other without the slightest remorse, joking about the Khashoggi murder (having both assigned credibility to the explanations of Saudi authorities and threatened severe consequences, wavering between pseudo-intransigence and garish complicity, Trump is now making waves with his decision to withdraw the U.S. from a major nuclear arms treaty. The Intermediate-Range Nuclear Forces Treaty was conceived by the USSR under Mikhail Gorbachev, the last general secretary of the Communist Party of the Soviet Union, during the Cold War. Relating to intermediate-range nuclear arms, the agreement abolished the use of a wide array of missiles with ranges between 500 and 5,500 kilometers (approximately 311 to 3,418 miles), putting an end to the nuclear crisis, which began in the 1980s with the deployment of Soviet SS-20 nuclear warheads targeting Western capitals.

U.S. National Security Advisor John Bolton, one of the key faces of the Trump administration, was in Moscow yesterday to meet with Russian Foreign Affairs Minister Sergey Lavrov. Undoubtedly, there would have been lengthy discussion relating to the latest American scandal following a recent visit during which Trump announced his intention to withdraw the U.S. from the INF. It’s unlikely that Russian President Vladimir Putin will personally welcome John Bolton, as the latter is known for his firm positions favoring the fall of the Iranian regime and had considerable influence over the decision to withdraw from the Iranian nuclear agreement, not to mention his involvement in a string of sanctions intended to suffocate the Iranian economy “for the well-being of the Iranian people”!*

Even worse, Bolton led a relentless war against North Korea, defending nuclear strikes capable of putting an end to the Kim Jong Un regime. And he has tirelessly pushed for more extreme sanctions against … Russia, whose comeback as a major power is a concern for Washington.

According to The Guardian, Bolton exercised considerable pressure on Trump to withdraw from the INF. And he will be at the helm once again to block all negotiations to extend the New START treaty on strategic arms, which is due to expire in 2021. It’s for this reason that we’re struggling to see what good news he could have delivered to Moscow, although Russian leaders expect substantial explanations on what they consider a “very dangerous step” toward global confrontation. Nevertheless, Russia has committed to not being the first to resort to nuclear apocalypse.