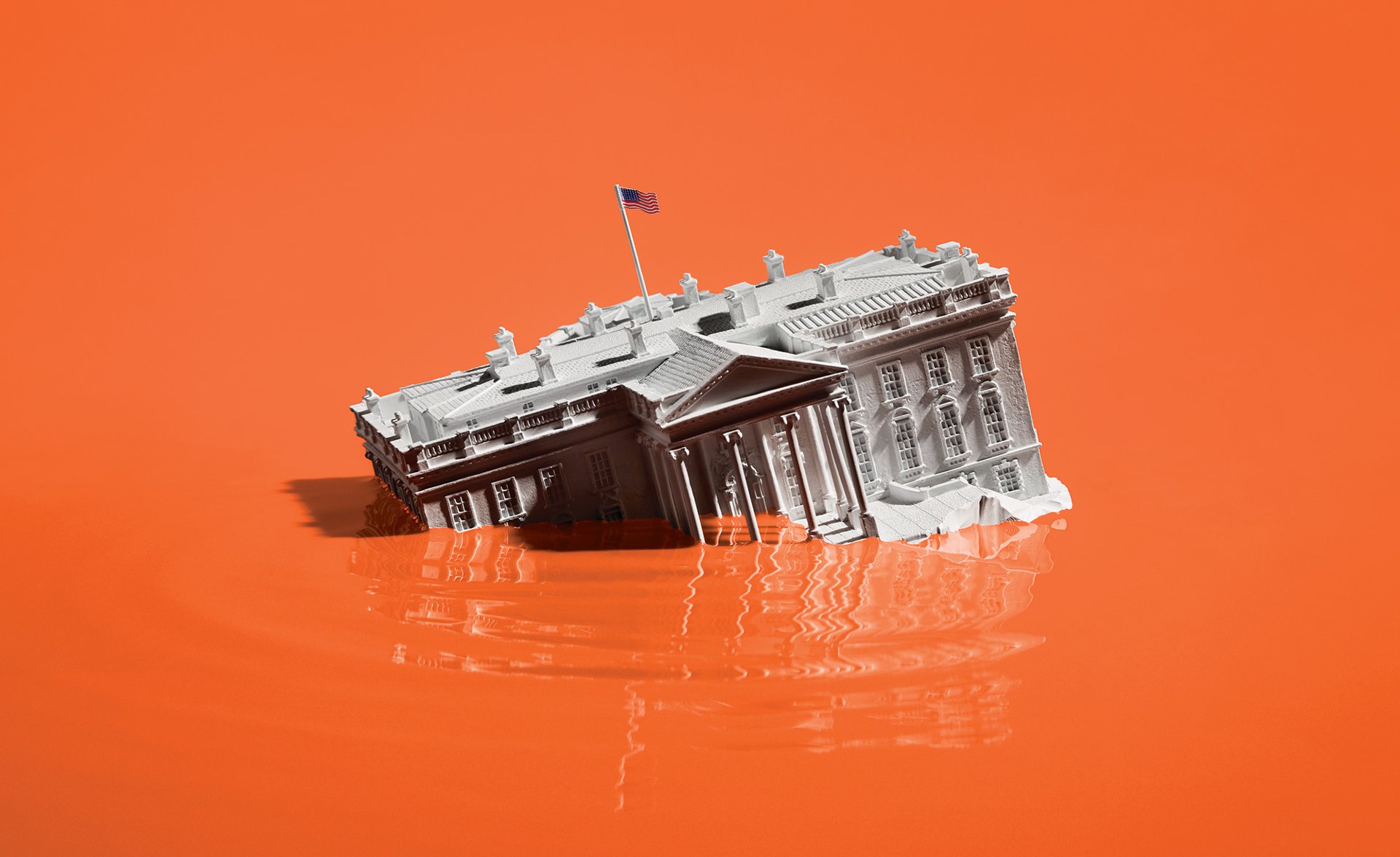 It’s one thing to end the Pax Americana just like that. Erosion within the U.S. government is another. Donald Trump may think that he’s playing with unpredictability and insanity. But insanity is playing with him.

The news of U.S. Secretary of Defense Jim Mattis’ resignation is the most threatening message of the year. When he steps down, President Donald Trump loses not only his last adviser with an understanding of strategy and an unerring sense of the United States’ responsibility as an impresario of global politics. His departure also personifies the danger in which American democracy finds itself.

Trump, this inexhaustible source of stupid interjections, now stands there alone, surrounded almost exclusively by bobbleheads who don’t dare contradict him. The president, who has absolutely no feeling for the sanctity of democratic institutions, who harms them daily with his shameless lies, who tries to influence official investigations in his favor, who twists clear statements by his administration’s offices at his own discretion − without advice that would check or restrain him, one wouldn’t put it past this president to challenge his own country’s Constitution.

What happens when Special Counsel Robert Mueller can prove Trump’s wheeling and dealing with the Russians, and Trump dismisses him − and maybe a noncompliant attorney general, too, − just before Mueller’s report is published? What can we expect to happen if the president decides to ignore court rulings?

Trump’s behavior to date makes such questions not exactly unrealistic. And even if they were, this man in the White House, who seems to exist on the sum total of his deficiencies, has violated so many norms that any successor will have to struggle to revive the office of president. In October 2017, George W. Bush’s former assistant attorney general, Jack Goldsmith, posed this question in The Atlantic: “Will Donald Trump Destroy the Presidency?” Today’s answer is: It looks like it.

Moreover, Trump is about to end the American age with no qualms. Mattis represents this era. The general embodies the old Pax Americana that has been guaranteeing stability since 1945 − taking on responsibility in the world as the first among equals and, when necessary, fighting alongside its allies to uphold Western values.

America’s new isolationism is gnawing at the already weakening West, to the glee of the Russians and the Chinese. Moreover, Trump is contradicting American interests. Trump may think that he’s playing with unpredictability and insanity. But insanity is playing with him.