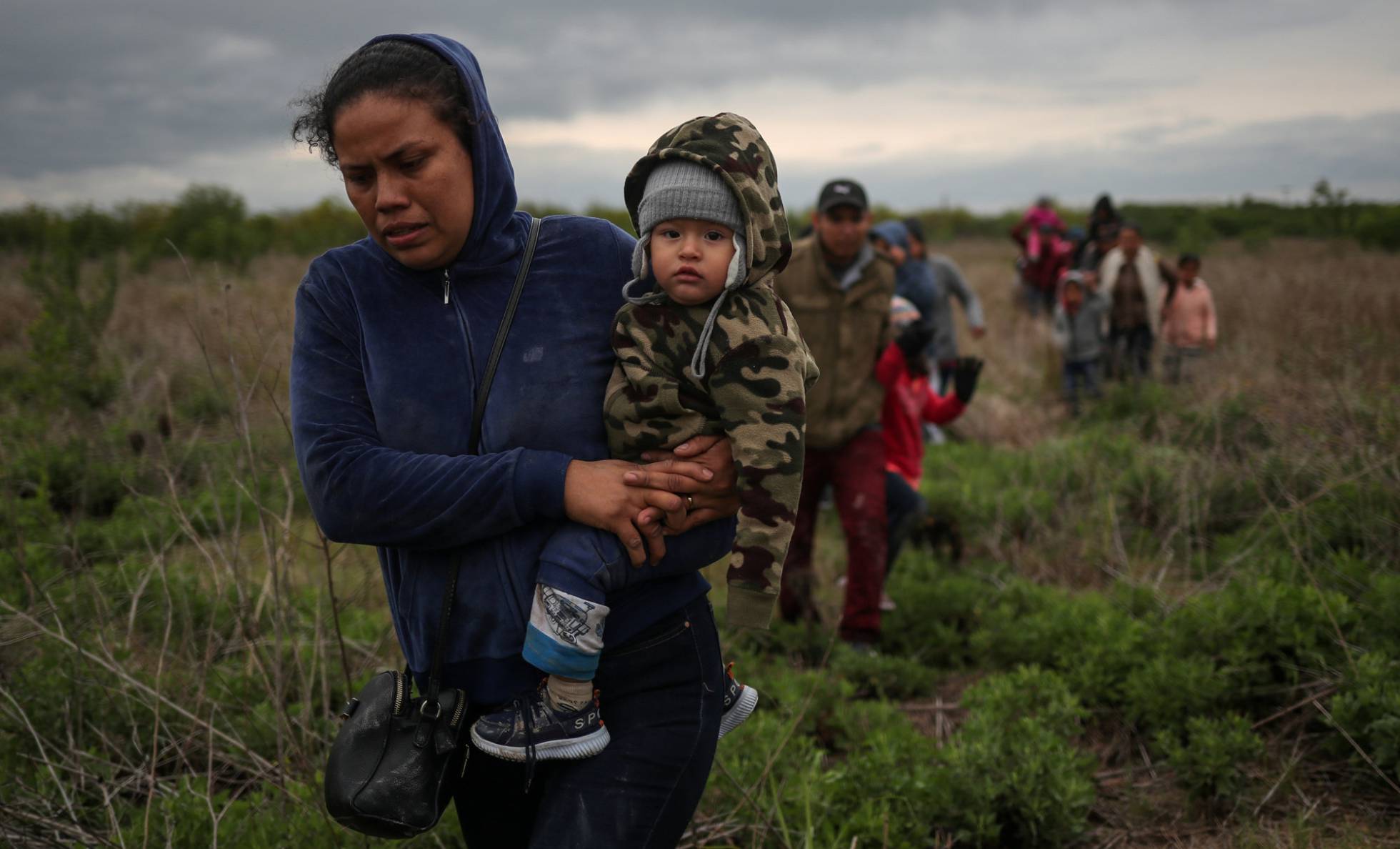 Reducing the Global Gag Rule to the question of abortion is wrong. And it is even more of a mistake to think that this law will reduce the number of abortions in the world.

Mike Pompeo, the U.S. secretary of state, is an evangelical Christian. Like many in Donald Trump’s administration, he makes use of his political power to superimpose religious ideology on health policies, a practice also common in Latin American countries. The most recent movement of Pompeo’s missionary crusade was the expansion of the already tough and restrictive Gag Rule, ironically known as “International Assistance for the Protection of Life.” The objective of this policy is to morally control the reproductive health policies of developing countries through the conditionality of the transfer of U.S. resources. In simple terms, there is no U.S. money for global health destined in any way for health policies that include abortion. For global health must be understood in terms of services for malaria or HIV/AIDS, for example. The most recent expansion of the Gag Rule was the cutting off of U.S. funds to the Organization of American States.

Since Ronald Reagan, the alternation between Republican and Democratic presidents has made the Gag Rule a point of honor. One of President Trump’s first measures was to re-establish the Gag Rule on January 23, 2017; the non-governmental organizations of poor countries had to relive the moral dilemma imposed by U.S. imperialism after eight years of truce with Barack Obama. The dilemma was whether to receive funding for fundamental health policies or to reject ideological control and find themselves in financial crisis. Many organizations rejected this U.S. imperialism, which targets women through the financial and military dependence of the country. It stands to reason that the decades of Gag Rule were also the years of asserting Theodore Roosevelt’s declaration about the right of the United States to “exercise international police power.”

El Salvador is one of the most emblematic examples in understanding the impact of the ideological movement on religious and military morals. It was during the Reagan administration, which created the Gag Rule, that a significant military offer was made to the government of El Salvador, which entered into a conflict with the National Liberation Front of the Left. The civil war established between the military and the Farabundo Martí National Liberation Front resulted in the Massacre at El Mozote, and it is estimated that 80,000 people were killed in the years of conflict. El Salvador is on the list of countries to which, now, Trump has refused to offer humanitarian aid, because he alleges that the country is not trying to stop immigration to the United States. If this is the obvious face of the moral-military game, there is another we know from living witnesses, that of the ideological imperialism that targets women.

El Salvador was one of the countries in which the Zika virus assaulted women and children. In 2016, one of the main non-governmental organizations for the protection of women’s health in the country received financing from the U.S. government (USAID), and a part of the funding was designated for the Zika virus epidemic; health professionals would be trained in prevention and would include Zika in the reproductive health policy. The project was terminated at the beginning of 2018, without the possibility of renewal.

It was wrong to reduce the Gag Rule to the question of abortion. It was even more wrong to think that the rule would reduce the number of abortions in the world. On the contrary, the Gag Rule increases the risk of clandestine abortions. One study, conducted during the George Bush administration, showed that women living in countries under the effect of the Global Gag Rule were three times as likely to have clandestine abortions that those in other countries with less financial dependence on the United States. The Zika epidemic showed how the impact is extensive and perverse: in access to information, for preventive care, for sexual education and as regards increasing maternal mortality. If it is a mistake to reduce the Global Gag Rule to the question of abortion, it is not a mistake to describe this as one of many faces of U.S. imperialism that targets women and children.

About Jane Dorwart 164 Articles
BA Anthroplogy, Reed College Portland, Oregon, Composer in the BMI Musical Theatre Workshop under Lehman Engel., BS Musical Composition and Diploma in Computor Programming. I am delighted and honored to be working as a Translator for Watching America and have become a regular reader myself! I believe it is important to hear many points of view to get a glimpse of the truth of situations, and that no one person has a monopoly on that truth! That is what is so exciting about this site! I love the Portuguese language and have been speaking and studying for a number of years. I welcome the challenge of translating Brazilian and Portuguese newspaper articles and making them available to English reading readers!