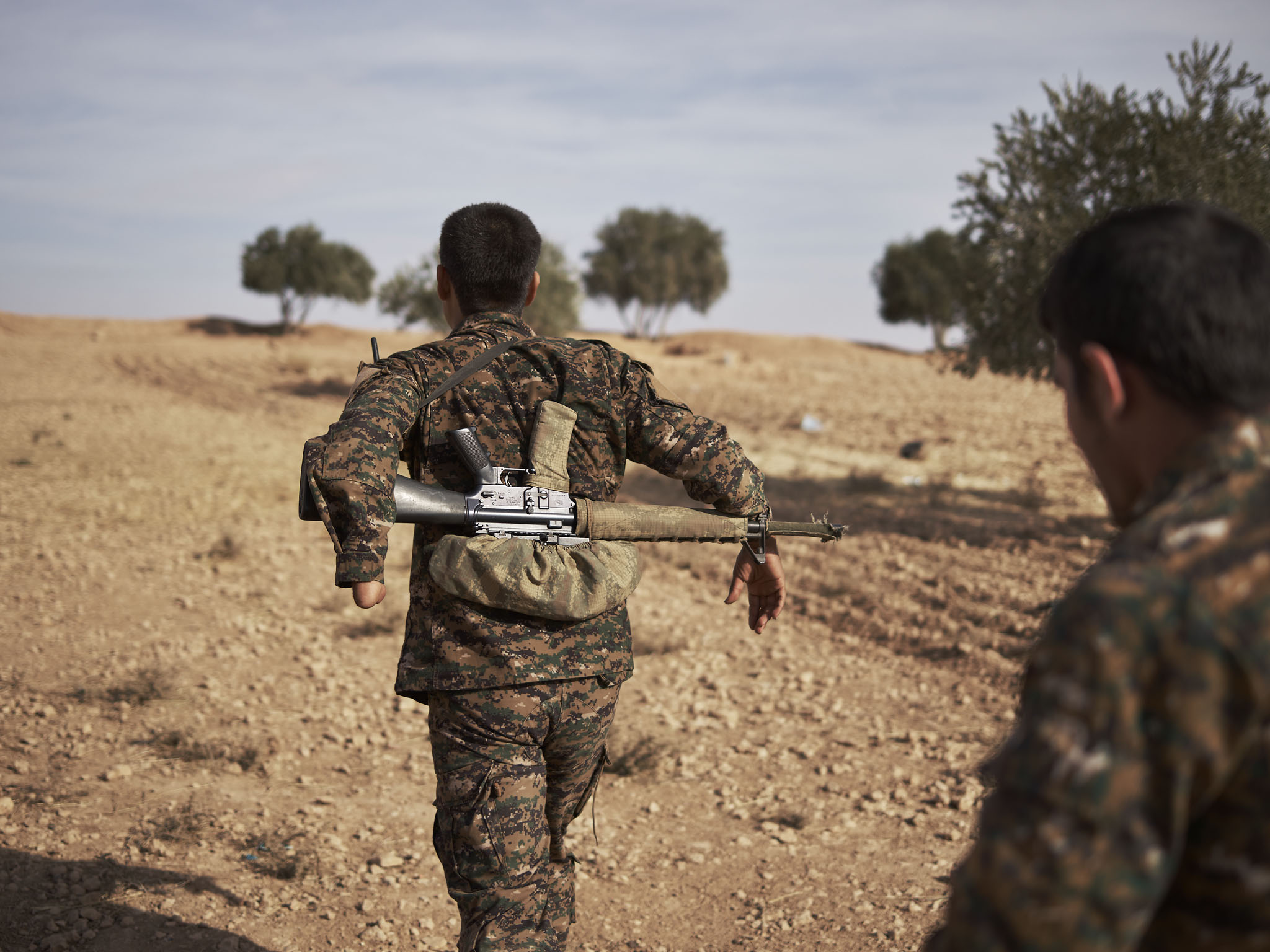 Escalation towards a possible military showdown in the Gulf region continues. Not only are both sides using tough language, but also more forces are on their way to the region. The US is sending an additional force of 1,500 soldiers to join its forces in the area. In the meantime, Iran is being blamed, though indirectly, for the recent attacks on oil tankers near the United Arab Emirates and in Saudi Arabia. Iran, for its part, is threatening to fiercely and forcefully fight back, and to sink American warships in the Gulf waters if attacked.

Despite mounting belligerent rhetoric, each side continues to deny any intentions to commence hostilities against the other: only precautionary measures against existing threats.

As has been the case in many previous Middle Eastern wars, which all ended disastrously without achieving any of their sinister goals, Israel has a strong hand in what is happening now. The efforts of Israeli Prime Minister Benjamin Netanyahu’s government to topple the nuclear deal with Iran (the Joint Comprehensive Plan of Action) have been relentless. The nuclear deal had, in fact, addressed many of the alleged dangers of an Iranian nuclear programme to the best satisfaction of the signatories: the five permanent UN Security Council members, plus Germany and the EU. But by lifting the decades-old economic sanctions on Iran, the deal has somehow freed Iranians hands in pursuing policies considered hostile for Israel and some of the Arab states in the region.

For Israel, Iran is a key supporter of forces that challenge its occupation and its expansionist colonial policies. The Iranian-backed Hizbollah in Lebanon, which forced Israeli military occupation of parts of South Lebanon to end by the summer of the year 2000, is still considered a major military threat for Israel. The appearance of this Lebanese resistance organisation was a direct outcome of the Israeli invasion of Lebanon in the summer of 1982.

The Israeli case against Iran, therefore, is in its support for Hizbollah, which relies mainly on Syria as conduit for arm shipments from Iran; as well as Iranian support for other Palestinian resistance groups in Gaza and elsewhere.

The Israeli case against Iran became more pressingly urgent recently with the seven-year old war in Syria ending in favour of President Bashar Assad regime: thus bringing Iran, and obviously Hizbollah, closer to Israel from the Syrian side. The hope that the Syria war would topple the Assad regime and, as a result, distance Iran and cripple Hizbollah, had been dashed. In fact, Hizbollah’s involvement in the Syria war, considered by many analysts at the time as a dangerous adventure that could have cost the party its life, ended up strengthening the group militarily and politically. The existing Hizbollah rocket arsenal is estimated by Israeli sources as considerably massive.

The full US support for Israel’s case against Iran is clearly behind the withdrawal of Washington from the Nuclear deal. It is also a major factor in the spiraling escalation against Iran: the tightened economic sanctions and the rising military threat.

The US wants Iran to renegotiate the terms of the nuclear agreement. In any future negotiations, Iran would be asked to end its support for terrorists; the terrorist in this case are Hizbollah (already tagged by Washington as a terror group) and all other Palestinian groups that oppose Israel’s occupation and other measures against them. Iran would be also asked to reverse its interventionist policies in Arab lands.

In addition to the Israeli case against Iran, there is also the case of some of Iran’s Arab neighbours, namely, Saudi Arabia, Bahrain, the United Arab Emirates and probably others. The said Arab states reject continued Iranian interventionist policies in their internal affairs. They blame Iran for promoting and supporting terror groups, Hizbollah and Hamas mainly, as well as arming illegal militias against legitimate Arab states, the Houthis’ Ansarullah group in Yemen.

As the Arab case against Iran identifies well with the Israeli one, Israel, with US endorsement, has been for years trying to validate the concept that both Israeli and Arab efforts should be allied against the common enemy, Iran, and the threat of Iran rather than continue to let their differences over Palestine determine the nature of their relationships. Although ongoing extensive efforts so far to forge a formal alliance between Israel and Sunni (or moderate Arab states) have not been met with success, tacit understandings between Israel and some Arab states do exist. However faint such understandings are, they are seen as a suitable basis for facilitating the sale of the so-called “deal of the century”, the Kushner plan for resolving the Israeli-Palestinian conflict, by simply closing the annoying file by turning the status quo into a permanent settlement.

The reward for the Palestinians would be to make their lives under occupation or in the diaspora economically better. But in order for this to happen, Iran should be distanced, and its support for the groups that fight or even oppose Israel should be disabled. Iran seems to be unwilling to negotiate such an agenda. Hence the threat of war. However, except for small extremist elements in the US, Israel and in the region, which push for war and manufacture justifying evidence, many in the US, Israel, Europe, China, Russia, some Arab states, Africa and elsewhere believe any war in the region would only cause new disasters and offers no benefits to any one.

The question remains, war or no war? Will the voice of extremist adventurer warmongers win against prevailing wisdom of those warnings against a new devastating fiasco that may destroy everything and leave the world with massive problems and crises? It is very difficult to say. Some believe the only way to defuse the volatile situation could be a limited surgical strike against Iran to save the face of those who have been climbing the war tree well beyond their ability to descend with a seeming cover of dignity. But who can guarantee that such a spark would not start an endless fire. The situation is really and potentially dangerous. Let us hope each side agrees to start talking.