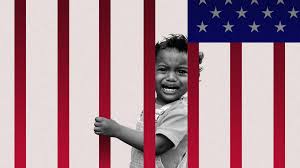 This post appeared on the front page as a direct link to the original article with the above image and quotation.