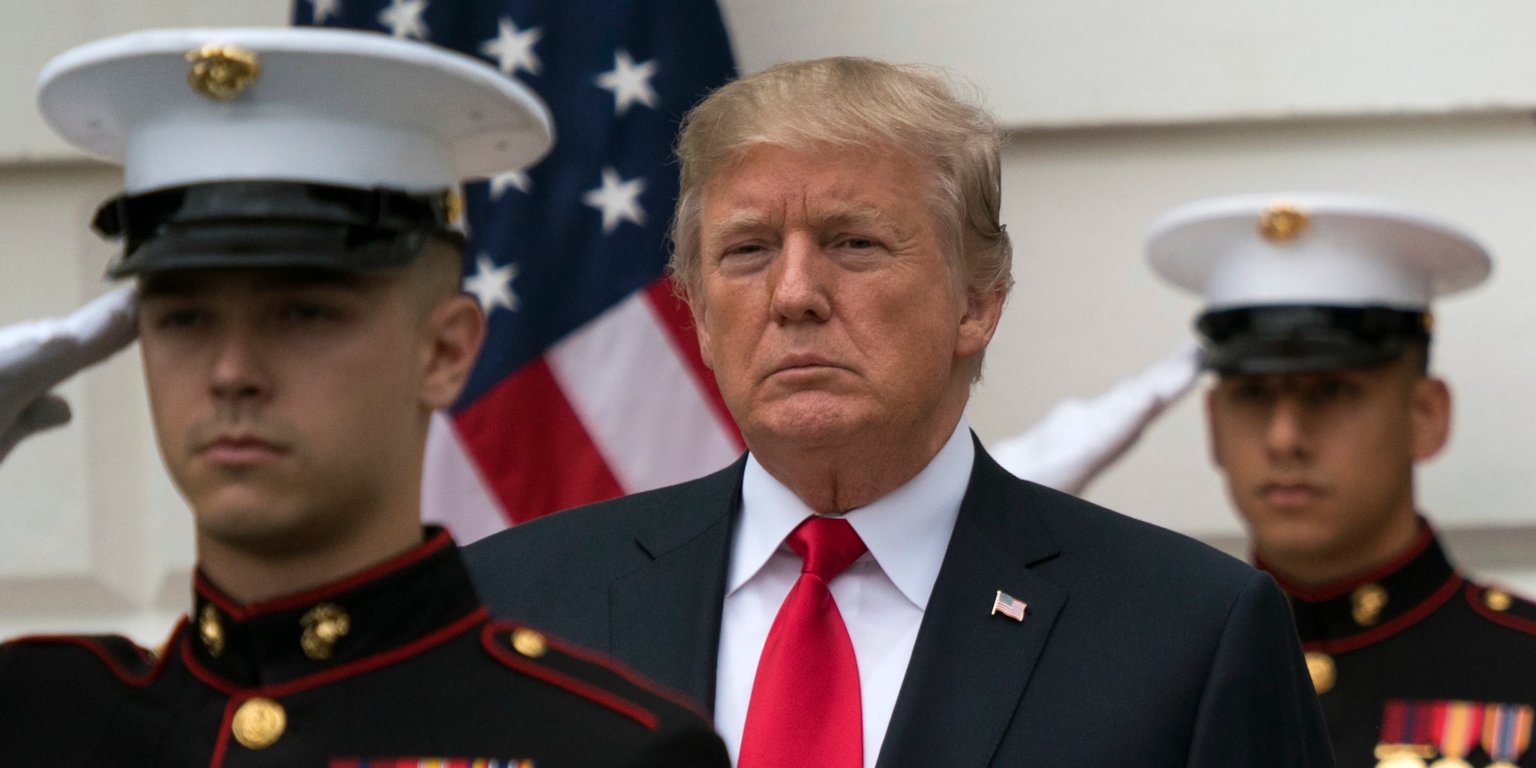 The US Marine Corps announced that it will create a Cyber Auxiliary to recruit talents for cyber warfare. The Marine Corps made several concessions to form this unit, but it remains to be seen whether it will work or not, according to latest reports published on the US War on the Rocks website.

Price, a Pentagon senior official for public affairs, said that it has been difficult for the US military to retain senior cyber security professionals because the military is less attractive than private companies in recent years in terms of salary and career development. In view of this, the US Department of Defense and the major services are studying or enabling “special terms” for recruiting network talents. For instance, the US Army has launched the Direct Hire Program.

The US Marine Corps is also thirsty for cyber talents. It has not been possible to recruit enough personnel to support its scale expansion plan since the establishment of the Marine Corps Cyber Auxiliary. The US-based think tank “New America” proposed to follow the model adopted by the United States Coast Guard Auxiliary and form a Cyber Auxiliary consisting of civilian volunteers and veterans. The plan quickly took shape with the support of the US Marine Corps Commander Robert Neller.

Even at the expense of denting the “tough guy” image

According to the report, veterans with rich cyber experience are the primary recruits of the Marine Corps because they just left the military and still maintain their sense of responsibility and loyalty. They can easily pass the security clearance and obtain corresponding permits. They can start the job immediately. In addition, people with “white hat” or “black hat” hacking experience are the most popular. “Their professional ability is unquestionable, and the main obstacle is whether they can be green lighted the security clearance or not,” said Price.

The US Marine Corps made several concessions in order to attract more civilians to join the Cyber Auxiliary. For example, they do not need to participate in the boot camp, do not have to meet the Marine Corps physical standards, and do not need to cut hair or dye the colorful hair back, as long as they are highly skilled and know how to penetrate the network system. The commentary believes that this is rare for the Marine Corps, which has always been a “tough guy” in public.

Just serve as a network security consultant, not the “hatchet man”

The official website of the US Marine Corps said that the Cyber Auxiliary personnel are mainly responsible for training, advice and guidance for Marine Corps personnel on cyber security and other computer-related issues. The work essentially is equivalent to a network security consultant. “They will only provide technical support in the simulation environment and will not participate in actual operations as ‘cyber beaters’,” said Price.

Although this new force is placed with great hopes, its development prospects are not optimistic.

Secondly, it is difficult for hackers to adapt to the military camp atmosphere and military culture even if they are recruited. The Marines will regard hackers as “aliens” and they cannot build trust between each other, thus affecting the completion of missions.

Last but not least, recruiting volunteers from civilians poses a major safety hazard. Despite detailed safety review procedures, no one can guarantee that the background of the shortlisted will be absolutely innocent. The consequences are unimaginable once the corrupted and vicious are recruited.