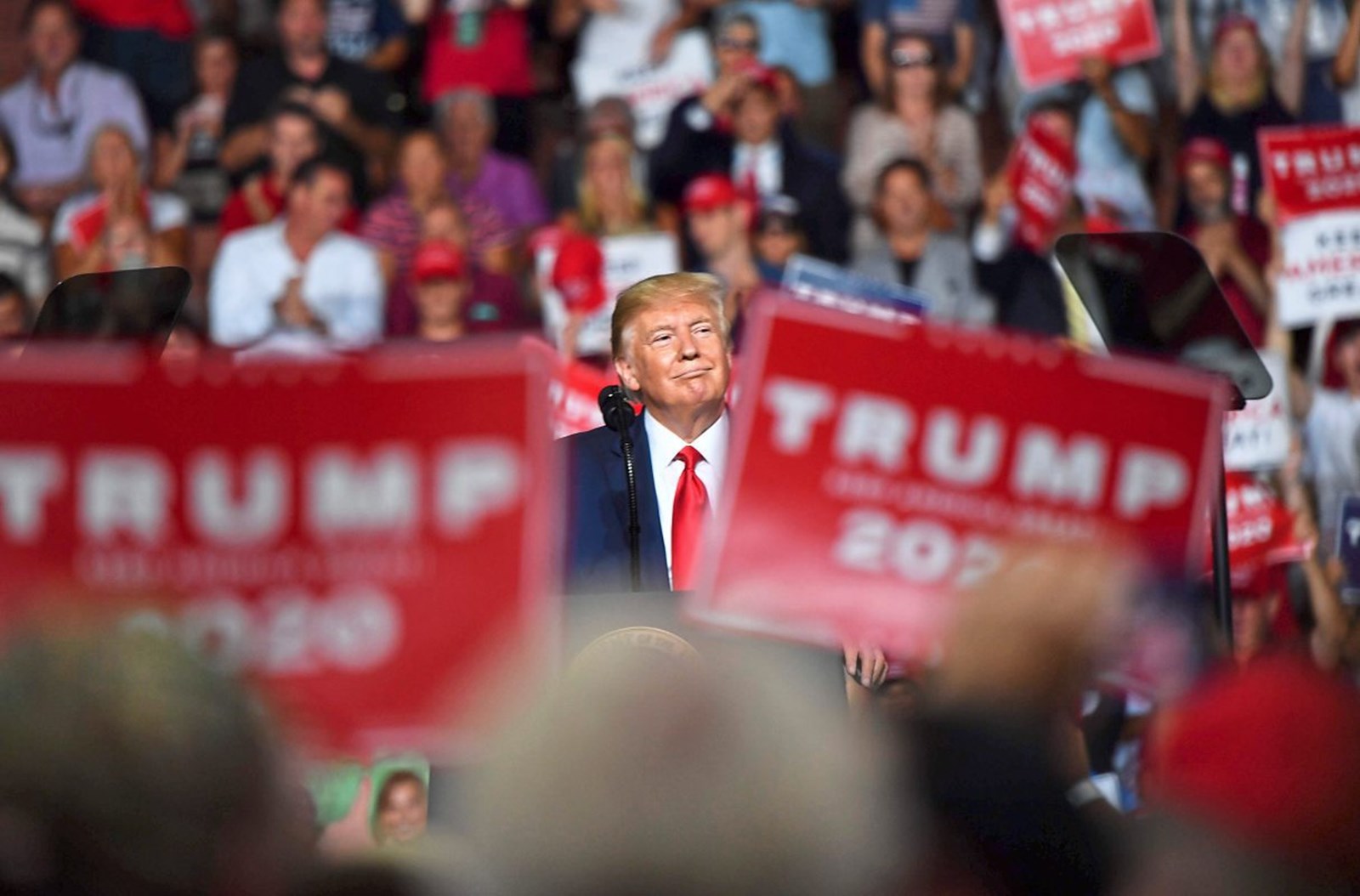 In the context of Donald Trump’s likely imminent reelection, Jason Brennan’s 2016 book “Against Democracy” is once again the focus of heated discussion in the U.S. Brennan’s theory: Democracy is the rule of the ignorant and irrational. An “epistocracy,” a rule of the educated, would be better.

Brennan, professor of political science at the renowned Georgetown University in Washington, D.C., carefully examines the results of democratic elections throughout the course of history. He concludes that elections very often fail to promote the common good and the interests of the country.

Would the “educated”− meaning, those who knew more about politics and its consequences − have chosen differently? Do educated people make better democrats? Before universal suffrage was implemented in Austria 100 years ago, not everyone was allowed to vote in most provinces, if there was any vote at all. Only men, only the affluent, only the educated. Kaiser Joseph II, the big “enlightener from above” still under the influence of the French Revolution that made a victim of his sister, declared: Everything for the people. Nothing by the people.

Brennan believes that those who know nothing and understand nothing allow themselves to be guided by bias and fake news, and are more easily manipulated. Countless voters in the U.S. have no idea how politics work and what effect their votes have. The author of “Against Democracy” categorizes eligible voters as hobbits, hooligans, and Vulcans.

Hobbits are people who are interested in essentially nothing outside of their immediate surroundings. Hooligans follow party politics in the same way that soccer fans watch their favorite team play a match. Only the Vulcans remain.

But if the educated, the affluent and the privileged were the only ones allowed to vote, it could be argued, wouldn’t that only benefit the rich and leave the poor out in the cold? No, says Brennan. If the “lower” 80% of white voters in the U.S.is excluded, that would probably be exactly what poor African Americans need.

The bottom line? Yes, democracy is vulnerable. Yes, the majority of voters can make mistakes. But at the end of the day, most people can agree with the famous line from Winston Churchill: Democracy is the worst form of government, except for all those other forms that have been tried from time to time.