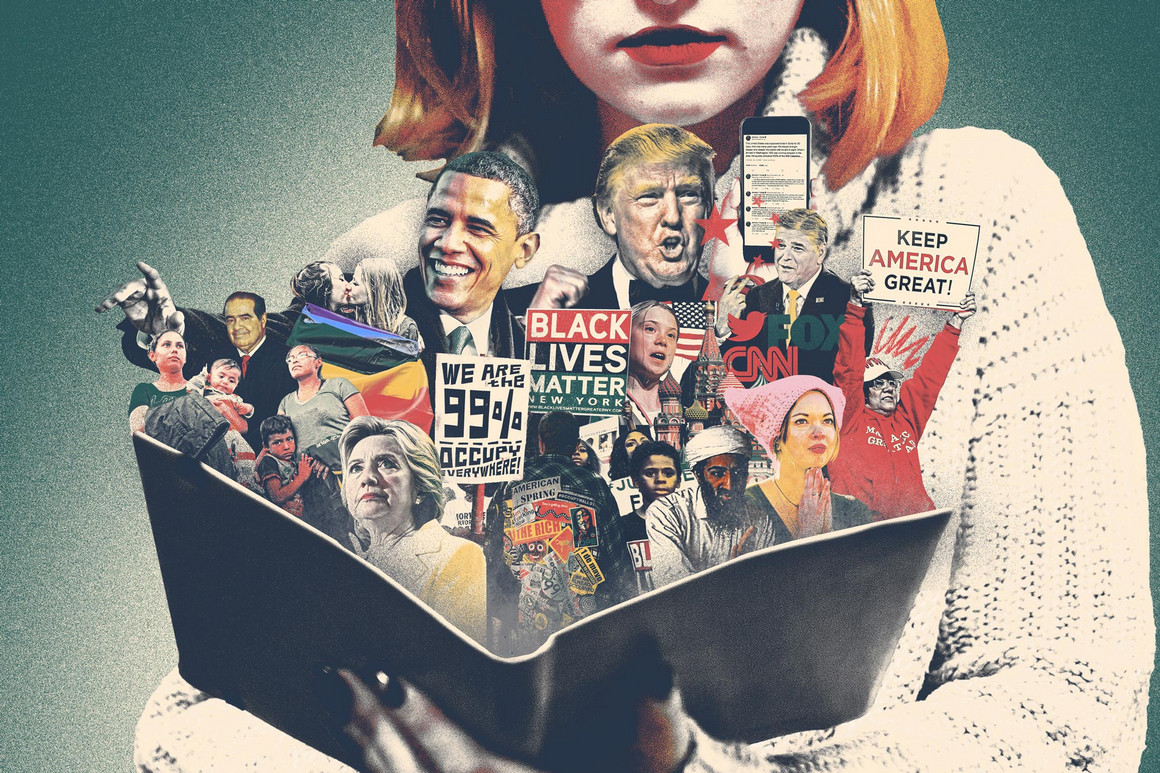 One can sometimes lose track of history by following the daily ups and downs of American politics or the shenanigans of its omnipresent president. What will history remember from the decade that is ending?

A Society in Motion

Social change in the U.S. has never been unilateral. Racial tensions have remained strong despite the hope generated by the 2008 presidential election. On a different front, such as same sex marriage, the country took a big leap forward even though its direction remains confusing. While the overall crime rate is decreasing, we decry a record high number of mass killings. In the midst of the #MeToo movement signaling the end of the quiet acceptance of sexual harassment, Americans elected an unapologetic harasser to the White House.

From Crisis to Prosperity on Credit

Ten years ago, the U.S. fell victim to the worst recession since the Great Depression. Nobody could have predicted 37 weeks out of 40 of gross domestic product growth, 109 consecutive months of jobs growth, and a drop in the unemployment rate from 10% in 2010 to 3.5% now. Economic actors should be credited for that strong performance despite a dysfunctional government. However, that growth was accompanied by a widening of inequalities, and was made at the expense of tomorrow’s taxpayers.

Fiscal discipline that was nearly restored by the Obama administration was tossed away by Donald Trump. With astronomical deficits and a truncated fiscal policy, it is doubtful that the U.S. will still be able to emerge from a global crisis the way it did at the beginning of the decade.

From Decline to the End of an Empire?

The first half of the decade was marked by actions on the international stage that led one to hope for the renewal of international American leadership. The U.S. supported the Paris climate agreement and a nuclear nonproliferation deal with Iran, on top of obtaining a commitment by NATO allies to reinforce their contributions to the common security. Even though that leadership was questionable, it still allowed for hope.

All it took to kill that hope was one presidential election and a few years during which Donald Trump has happily mangled U.S. global leadership. By narrowing his foreign policy to a projection of brute force, and by adopting a transactional approach devoid of any moral fiber, the current president signals the possible end to the pillar role the U.S. has played on the global stage during the last three quarters of a century. Everything at this point depends on domestic policy.

Trump did not cause the ills besetting American democracy; he is one of its symptoms. The decade opened on a visceral reaction by the right to Obama administration reforms, and for some, a reaction to the mere presence of the first African American president in the White House.

Trump embodies that new populist right driven by resentment, and he has become the core of a Republican Party transformed in his image. The erosion of institutional norms that ensured the cohesion of the political system was hastened by the advent of a president determined to put his authoritarian leaning and his personal interests above everything else.

In November 2020, Americans will have to choose between the Trumpian vision of a unilateral democracy and a return to the democratic and republican norms on which the country was founded. If Trump is defeated, that return to normalcy will be tough. If he wins, it risks being impossible.