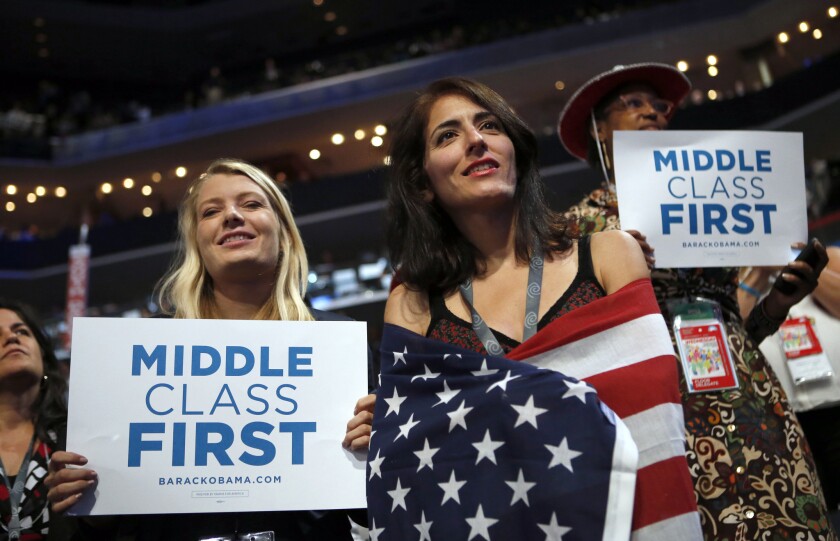 Given the nature of America’s capitalist system, one of the many inevitable consequences is that the American people are sharply divided between the extremely rich and the extremely poor. Whereas the upper class is represented by no more than 5% of the population (although it’s more often also designated by phrases such as “the 1%”), the exact percentage of lower-class Americans is less clear and more open to debate, although in any case, it must also represent some small minority of the population. Among the lower class are thousands of homeless Americans (and by “homeless” I mean both those who are unable to find any shelter and those who do not have a home to sleep in at night) who must rely on whatever wealthy people are kind enough to spare through charity and whatever government aid programs exist to help them. Most, if not all, still spend their nights outside too often, next to enormous skyscrapers and without enough food in their stomachs. Of the little they earn (from begging or temporary physical labor), many will spend much of it on alcohol and drugs to help ease the pain.

All that being said, the principal issue in American society is the health of the middle class. Far from being squeezed out by the issues of those classes above and below it, America’s middle class is the most significant of the three, not merely due to its sheer size (as the majority of Americans belong to it), but also to its ability to set the course for the nation’s political and economic fortune, especially in times of tumultuous change and social upheaval.

So it’s not surprising that as presidential hopefuls have campaigned ahead of the November election, much of their efforts have been devoted to winning the support of the middle class. Although their finances and capacity to spend may be limited individually, the consumption of middle-class American families is the dynamo of the country’s economy and society. Middle-class spending is responsible for maintaining the flow of capital throughout the entire consumer economy. That is where the saying “from paycheck to paycheck” comes from, which refers to how millions of Americans depend on their salaries from one month to the next just to make ends meet! It is the most active class, both politically and economically, and is effectively where the fate of a presidency is ultimately decided.

The most important characteristic of the middle class, as far as I see it, is that its members can best be thought of as “dreamers.” They dream of fully realizing social mobility and joining the ranks of the rich, and their greatest nightmare is of dropping down to the lower class. In this sense, they act as the glue binding, and yet dividing, the other elements of American society. As they sustain the American ideal of “class mobility,” they keep the economic engine turning. It is that dynamism which both produces and enables America’s intellectual, cultural, political and military leaders to project America’s power and influence around the world.

This is an incredibly important dynamic that each Democratic presidential candidate is well aware of. Every one of them wants to see the billionaire president, Donald Trump, removed from the White House more than anything. When both parties organize their political agendas, platforms and rhetoric in the same fashion, it just shows the irony of the fact that the only thing that can possibly defeat a billionaire like Trump, and provide the key to the White House, is the vote of ordinary American families at the polling booth!