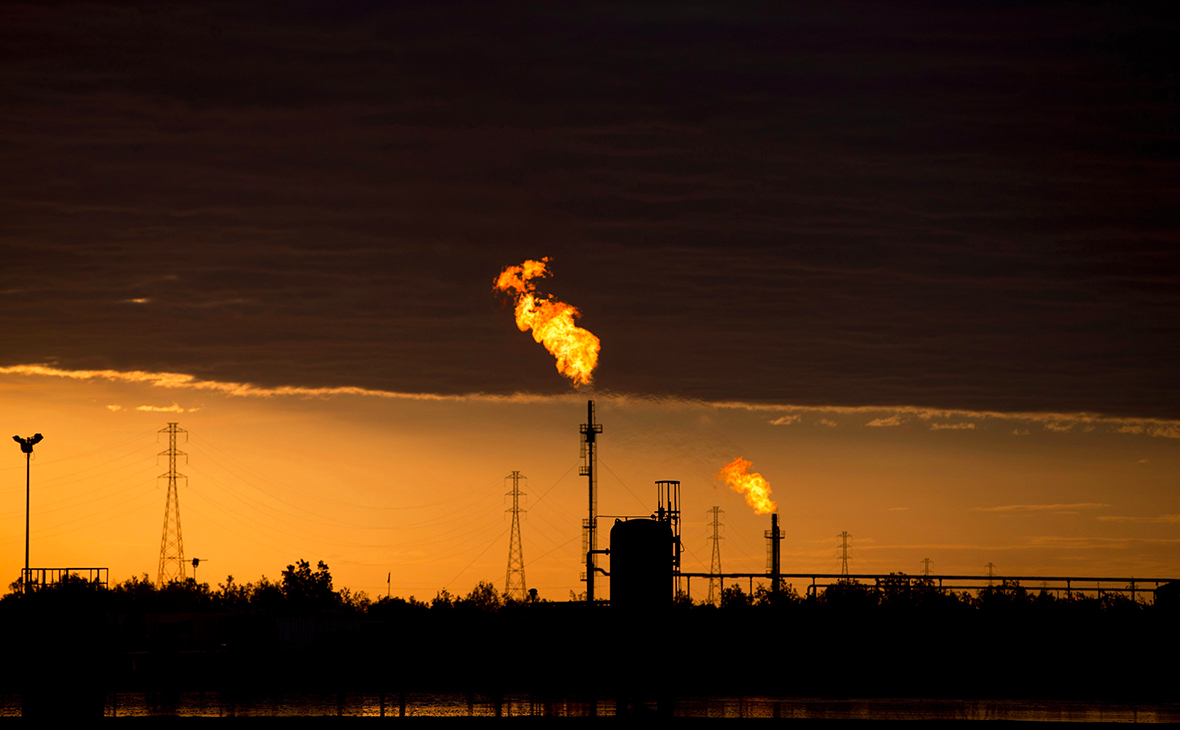 So far a new deal between Moscow and Riyadh seems more likely than a deal among all three major players in the world oil market.

It looks like March 2020 is going to be the worst month for the oil industry in its entire history. The global oil benchmark, Brent crude, hit the distressing low of $25 per barrel, while the U.S. West Texas Intermediate benchmark fell as low as to $20-$21 per barrel. It is now becoming more obvious that world oil prices are going to decline for a significant period of time. We can blame the coronavirus. The International Monetary Fund has predicted a global recession for the first time since 2009. Are Russia and Saudi Arabia going to come to an agreement and ease the oil price shock?

The current situation depends substantially on shale oil production in the United States. It seems that Russia was planning to impede that production by blowing up the OPEC+ deal.* American shale companies have not been doing well, and Congress, as well as media sources, are of little help now since they are preoccupied with the COVID-19 crisis. The current pandemic will not only cause oil prices to plunge, but will drive down the demand for oil and petroleum products in the United States. Thus, industrial productivity levels will go down as well, and oil refineries are going to work less.

That is why the Railroad Commission of Texas, the oldest regulatory agency for the country’s shale oil industry, has considered imposing limits on oil production for the first time since 1973. The commission’s representatives are assuming that Washington could agree with Russia and Saudi Arabia to cut production approximately by 10%.

It is clear why the U.S. government is worried. The average break-even point for oil extraction in the two main shale regions, the Permian and the Eagle Ford basins, are at $48 and $51 per barrel, respectively. So far, the number of operating drilling systems has dropped to 664 units, which is the lowest point since March 2017. Almost all companies are cutting costs, and, according to Goldman Sachs, this year they are going to lay off about 30% of their workforce. Even big companies like Halliburton have started to lay off employees.

However, a pact among all three countries — the United States, Saudi Arabia and Russia — seems unlikely. First, the U.S. oil producers do not seem very enthusiastic about it to begin with. They are not state companies, so it is unclear for them how they will figure out the quotas. Second, they do not want to take any risks before the presidential election in the United States, when they cannot be sure if Donald Trump is going to stay in office.

On the other hand, a bilateral agreement between Moscow and Riyadh is more likely.

Not a Good Time for Low-Balling

So far, the oil price war has been under control. Even though Saudi Aramco has promised to provide discounts for April oil deliveries, it has not announced a full-scale competition. Credit is due to Riyadh, since it can assert leverage on its neighbors very effectively. Iraq and Kuwait have followed the Saudi example and cut their oil prices for European customers by $5-$7 per barrel. Iraq’s decision to do so was especially surprising, if one considers its economic crisis and political turmoil. Iraq does not have a functioning government, and it managed to temporarily deal with the 2019 protests only after it had promised to employ 500,000 people in government positions.

However, the problem is that the demand during the pandemic is not going to meet the oil supply. Furthermore, right now it is not clear whether Saudi Arabia will be able to squeeze Russian companies out of the oil market. Unlike Russian oil companies, Saudi Aramco cannot use pipelines to export its oil. It means that Saudi Arabia has limited access to landlocked customers who do not have access to seaports. The Ministry of Economy and Planning of Saudi Arabia has reduced its state budget by $13 billion, which is about 5% of expenditures.

The signals the Russian government sends are also important. The Kremlin has denied the existence of a price war against Saudi Arabia, and noted that there was no need for other countries (i.e., the United States) to get involved. This contradicts the statement that Russian government representatives made earlier that the deal fell apart because of Russia’s “Arab partners.”

Russia claims that it initiated the conflict by offering to cut oil supplies by at least 1 million barrels per day because of the falling demand caused by the COVID-19 pandemic. It seems like Russia’s confusing statements are merely an extension of its domestic politics.

In short, it does not seem likely that Russia is going to cooperate with OPEC+ on the old terms. It will be hard for Russia to do that after it made such drastic decisions. At the same time, it looks like both Moscow and Riyadh understand that it is in their interest to keep oil prices relatively predictable. So, they will try to keep communication channels in place and resolve their conflict without an outside moderator.

*Editor’s note: With regard to OPEC+, the author is referring to a proposed deal among major oil producers to curb output by 10 million barrels a day.