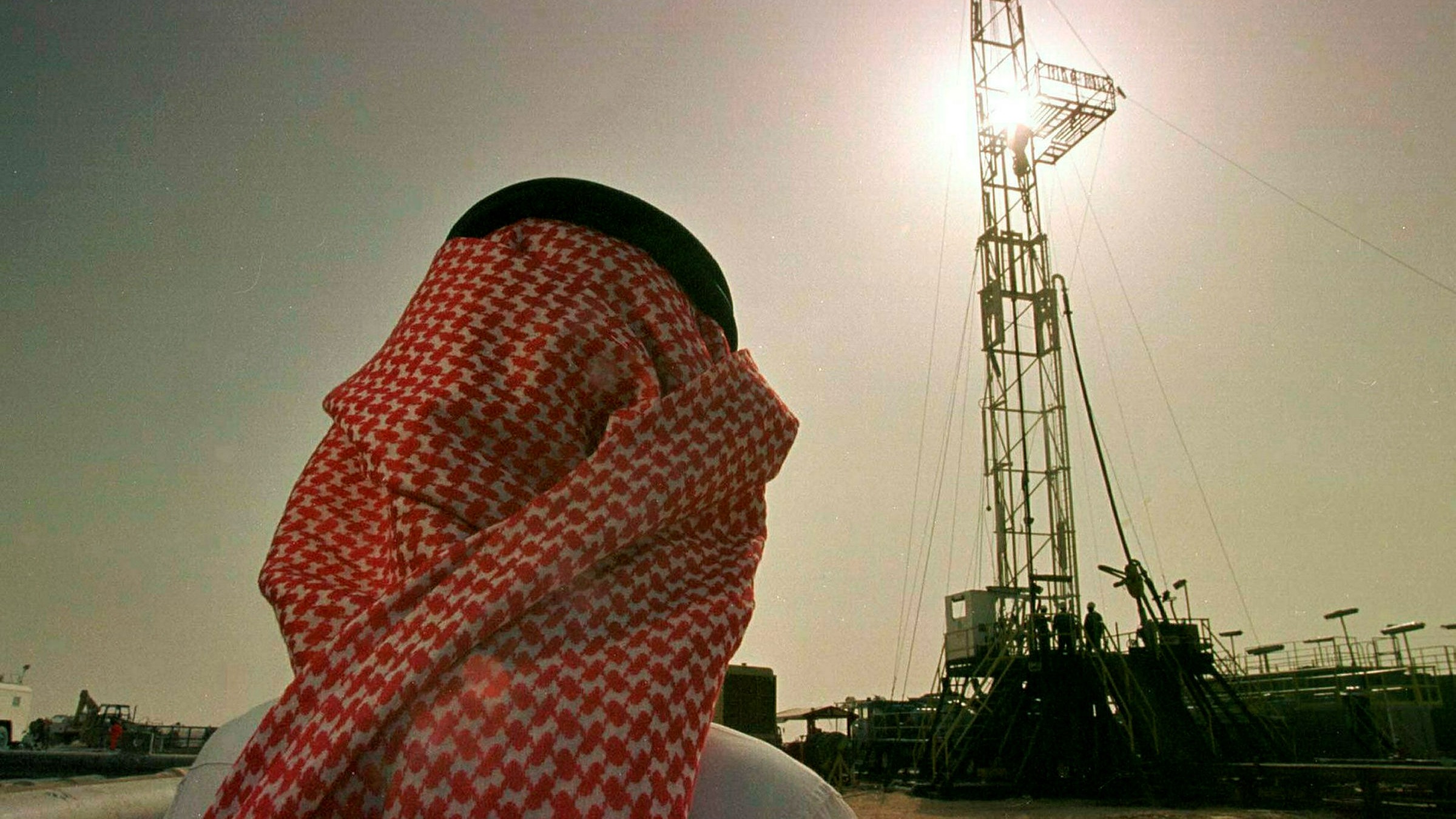 Associate Professor at the Financial University under the Government of the Russian Federation, Leonid Krutakov, on what the policy of the U.S. and Saudi Arabia in the oil market has led to.

More than 50 million barrels of Saudi oil flows to the shores of the United States. Some 7 million more flow to the West Coast of the U.S., where there are only 5 million barrels of reserves left in oil storage facilities. And about 30 tankers with a dead weight of more than 45 million barrels go to the Gulf of Mexico, where the main belt of American oil refining is located.

On the East Coast of the U.S., the situation is slightly better than on the west. There are 88 million barrels of crude oil reserves here, with total storage in Louisiana and Cushing, Oklahoma, at 149 million barrels, plus backup storage at numerous refineries. Nonetheless, record breaking Saudi oil supplies could bring down the U.S. market and nullify the administration’s efforts to stabilize the shale industry.

So they met, as they say, isolation with silence. The situation with Saudi oil on both coasts of the U.S. is a direct consequence of the policies of Washington and Riyadh.

Washington has created a modern pricing mechanism for the world’s oil market, where the decisive factor is not the investment programs of the producers or the interests of the buyers, but the financial margin of the stock speculators and intermediaries. Riyadh, using this mechanism, repeatedly gained super profits (not without the consent and participation of the U.S.), playing the world’s largest sales volume.

And here we are. At first, Saudi Arabia raised its exports to record volumes (almost 10 million barrels), causing markets to collapse. And then, for the first time in the history of the market, exchange speculators played on WTI futures that were priced in the negative (-$40/barrel). A huge contango has formed between today’s price and tomorrow’s price.*

Record contangos made for a super simple, two-entry approach with a record purchase of commodity (not “paper”) oil and its storage on tankers for resale in the future. Everything would have worked out for the Saudis, and they would have succeeded. But the collapse of the futures brought the U.S. shale industry to the brink of bankruptcy.

Immediately following an outcry from the White House, the oil kingdom rolled over. First, Riyadh made a general deal under OPEC+, and then announced an additional reduction in production unilaterally (voluntary and compulsory) by another 1 million barrels. Prices have gone up. However, along the way, they began to reduce the contango and the possible margin of commodity rather than stock speculators.

During the record contango situation, the price of freight for tankers increased tenfold (up to $300,000 per day). Today, the Saudis are suffering enormous losses. They are ready to give their oil away for free, if only to get rid of freight. To reduce the loss, it is necessary to play sharply in the red on futures again, but the U.S. won’t allow this, or dramatically raise real prices today, which does not allow for the excess of oil on the market (including the Saudi oil armada).

I would not want to reduce the analysis of the situation to a banal truth, but there is a very good Russian proverb that says, “That which we have fought has been our undoing.”

*Translator’s note: Contango, also known as forwardation, is a term used in futures market speculation, where the price of futures contracts for something, in this case oil, is higher than the current price.