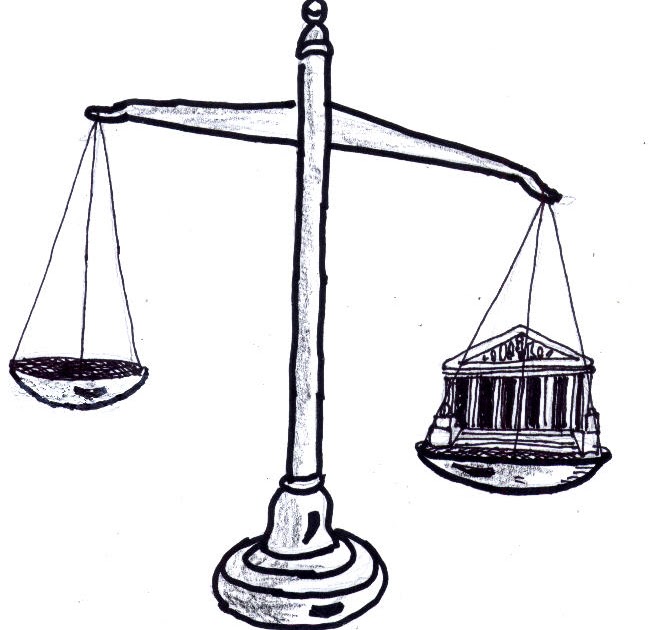 With the Supreme Court as a top political weapon, Donald Trump and his loyal Cabinet member, William Barr, asked the court at the end of June to repeal the Affordable Care Act, the law reforming the health care system known as “Obamacare,” in its entirety. Should the justices agree, at least 23 million Americans will lose their health insurance. Tens of millions of others who lost their jobs because of the pandemic-induced economic crisis will also be affected. And 10s of millions more will once again see health insurance companies deny them coverage because of preexisting conditions. The request is especially absurd, since the Republicans do not have a plan to replace the ACA.

They have already asked the Supreme Court twice before – and without success – to strike down this health care law passed under Barack Obama in 2010. Their approach this time around is more of a threat. The U.S. government joined Texas and 17 other states to contest the constitutionality of “Obamacare.” We are expecting the court to hear oral arguments in the fall, at the height of the presidential campaign and in a context where, in all likelihood, the public health crisis will still be intense.

The approach is in line with the judicial-style guerilla warfare tactics that the president used to get two conservative justices, Neil Gorsuch and Brett Kavanaugh, on the Supreme Court. It is difficult, though, to understand in what specific way this attack on “Obamacare” will help Trump electorally. It was, after all, by promising to expand health care coverage that the Democrats won back a majority in the House of Representatives in the 2018 midterms. If the Supreme Court gives in to the Republicans’ arguments, that will open a gaping hole in America’s already-deficient social safety net. The Republicans have succeeded before in cultivating popular opposition to “Obamacare.” Today, this opposition is much less fierce than it once was.

Unfortunately, Trump has the strongest support when it comes to the Republican war on abortion rights. Nonetheless, even though the Supreme Court clearly leans to the right today, it does not blindly obey the president – close as the majority of justices may be to his positions. Holding the power within a divided court, the influential Chief Justice John Roberts, nominated by George W. Bush in 2005, follows, so to speak, his own game plan. “We do not have Obama judges or Trump judges, Bush judges or Clinton judges,” he judged it necessary to remind the president in 2018. Which is more or less true. The distance that he displays from this particularly dangerous president, fragile and relative though it may be, is still good news for the separation of powers.

Similarly, in the saga of the tax returns that the president refuses to make public, he was told last week in an almost unanimous decision that he does not enjoy “absolute immunity.” This decision obviously made him angry, but it does not require him, for the moment, to make these documents public.

It is also in a similar fashion that the Supreme Court made three surprising decisions in June – expanding LGBTQ rights, protecting “Dreamers”* and striking down a Louisiana law limiting access to abortion; 5-to-4 decisions where the conservative Roberts tipped the balance by voting with the Court’s four progressive justices. Nonetheless, all these so-called liberal decisions did not stop the court from ruling on July 8 that employers with a moral or religious objection are exempt from the ACA’s requirement that they provide birth control free of charge to their employees.

What does it all mean? It means that in this place of power that is the Supreme Court, Chief Justice Roberts is a tactician who takes small steps, steps that are all about pulling the court to the right. He is 65; he can take his time. In the case of the Louisiana law, trapped by the court’s own precedent, he certainly did not vote with the progressive wing out of pro-abortion rights conviction. The fact is that at least 16 anti-abortion laws are currently waiting for appeals courts to review them; that is the last step before the Supreme Court. For all that defenders of abortion rights may have modestly celebrated the decision on the Louisiana law, they are conscious of having only won a battle in a war that is far from over.

*Editor’s note: “Dreamers” refer to young immigrants living in the country illegally who were brought here as children.