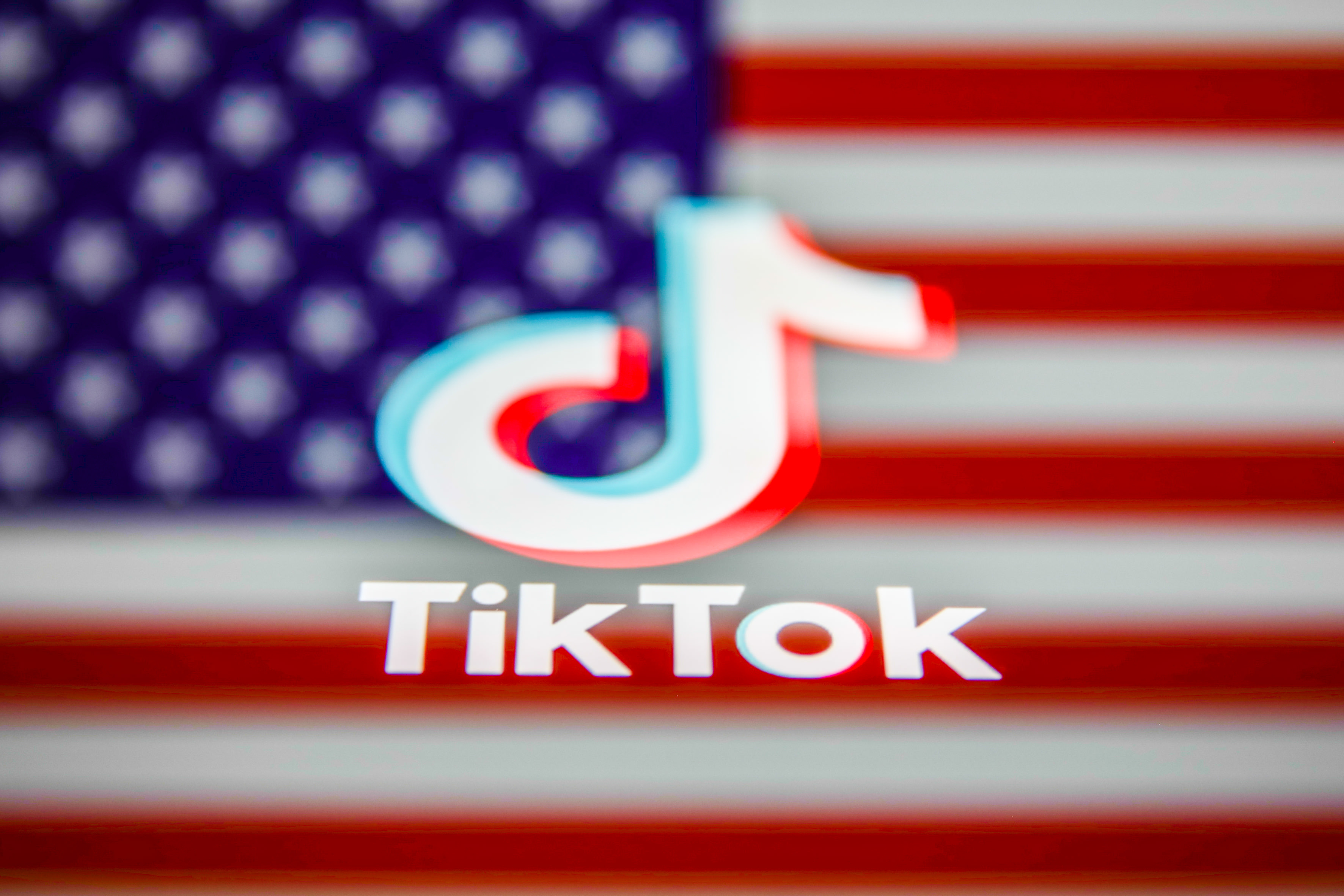 Recently, TikTok’s deal negotiations have attracted global attention. According to the transaction details disclosed by TikTok’s partner in the U.S., the Trump administration is attempting to turn an international social media platform established by the Chinese company ByteDance into an American company.

From the details of the transaction, it is evident that the “cooperation” is essentially a feast for the American government and companies to jointly divide up China’s most promising technology companies. In the process, the Trump administration has taken the ”art of the deal” to an extreme. The policies and attitude of the U.S. Department of Commerce, the White House and Donald Trump himself have continuously changed, leaving the rest of the world confused about the American government’s true position on the issue. Official documents can change drastically at any time and the president’s comments are even more unpredictable, which makes people question the U.S. government’s authority and credibility. The Trump administration’s unprofessional behavior has not only severely impacted the order of the global economy, but also exacerbated the division of cyberspace.

America has long been an offender in using its hegemony to suppress foreign businesses. Advanced industrial countries such as Japan, France and Germany have all felt the effects of the American government’s bullying. In 1982, the U.S. government arrested Hitachi and Mitsubishi employees for industrial espionage, accused them of stealing IBM technology and fined them. In reality, it was the American government that phished* law enforcement in order to attack Japanese companies. The French company Alstom also paid the price of having executives imprisoned, paying major fines and being acquired by General Electric, all for challenging the commercial interests of American companies. Recently, the American government has even imposed sanctions on Germany with the justification of Russia and Germany’s joint construction of a natural gas pipeline posing a threat to national security. Due to pressure from the American government, many companies choose to plead guilty in order to avoid confrontation with the U.S. government, which has only caused its power to grow stronger.

Although every country has its own internet policy, abiding by international rules and regulations is a prerequisite. In the case of TikTok, the U.S., which once prided itself on its rules and laws, has violated the rules of its own system, and more global-oriented American companies will suffer from this.