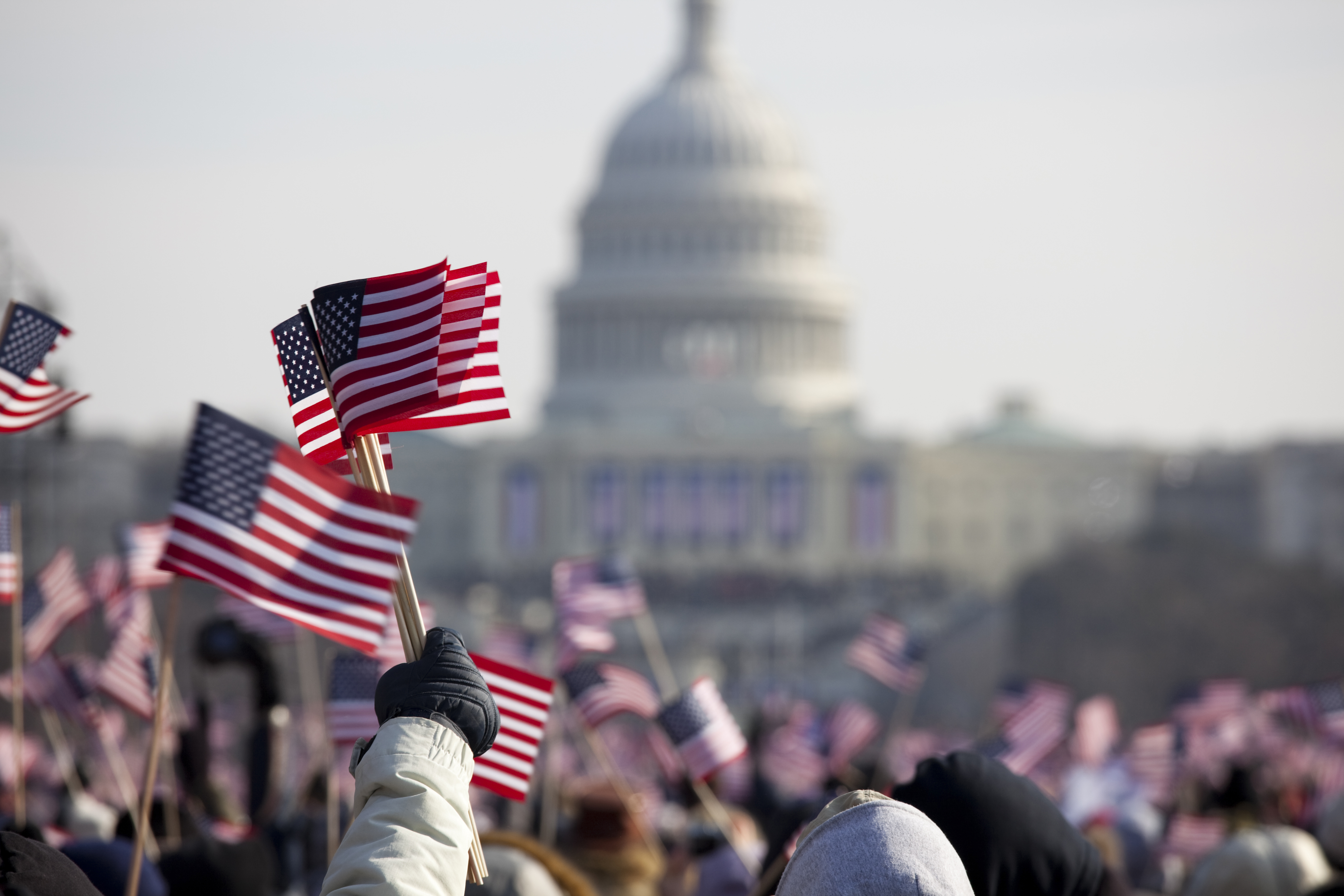 The U.S. presidential election is next week, a topic filling the news even in Japan. What I find impressive about the reporting is that voters don’t seem to mind talking about whom they are going to vote for. This is something rarely seen in Japan. Why can Americans so openly say whom they will vote for?

Criticizing Candidates with Their Real Names and Faces Revealed

Taking a look at the BBC’s Japanese news site, I can see many American voters, giving their real names and showing their faces, expressing their frank opinions about the race.

For example, Nancy Shively brightly showed her voting ballot, which was sent to her home, to the camera during a remote interview on her 64th birthday. When asked why she voted for Donald Trump in the previous election, she said clearly that she had been a lifelong Republican and didn’t like Hillary Clinton. Then when asked why she won’t vote for Trump this time, she cited the COVID-19 pandemic. She said, slightly shaking her head, that he refuses to take responsibility for it and didn’t take the right steps.

Shively even disclosed some family affairs. She mentioned that her sons are Trump supporters, and one is refusing to talk to her after she posted her opinion on Facebook.

A short video about Pennsylvania, a battleground state, featured a middle-aged couple criticizing Trump’s political policies and stance, expressing regret at having voted for him in the previous election. On the other hand, it also featured a man who seemed to be in a leadership position of a construction company saying that thanks to Trump, jobs have increased and that he hopes Trump will be reelected. Each person expressed their honest opinion, giving their real names and without masking their faces.

The displaying of real names and faces also stands out in Japanese media reporting. One NHK morning program interviewed American voters living in Japan. They talked frankly about why they supported Trump or Biden.

In a TV Asahi news program, a woman wearing a face mask, lining up for early voting in New York City, said in a clear tone that she hopes to see votes for Biden piling up, and that she sees this as the most important election in all her 72 years.

Voters with an Open Attitude

I have experience reporting on the ground in the U.S. during its 2004 and 2008 elections. What shocked me more than anything was how many Americans actually were willing to openly talk about politics. Of course, some Americans prefer to avoid the subject, but the majority responded when I asked them questions, and many weren’t adverse to having their real names and faces shown.

This openness is not just toward the media. In 2008, both the Democratic and Republican Parties interviewed caucuses held to select their respective presidential candidates in Las Vegas, Nevada, which is a battleground state.

The Democratic caucus interviewed consisted of 116 party members gathering together in a conference room in one of the casino hotels during the day. Some wore chef hats, as if they had just escaped work, and some wore T-shirts displaying the name of their candidate. It was a very lively atmosphere.

The caucus, which became almost completely a one-on-one fight between Barack Obama and Clinton, started off with vote by a showing of hands. However, the close contest did not quite come to a conclusion, as five people remained undecided. This resulted in each supporter publicly starting to try to persuade them. In the end, four out of the five expressed support for Obama, who was confirmed the winner. His supporters cheered loudly.

The whole time, it was as if the caucus were in festival mode, and who voted for whom was all out in the open. Sometimes people butted heads over their opinions, but they acknowledged each other. When the caucus finished, there were no ill feelings or hints of future trouble. I remember thinking, “Wow, so this is democracy?” and feeling strangely impressed.

Even Imperfect Virtue Is Still Virtue

The media has been ridiculing this presidential election, to be decided on Nov. 3, as an “unprecedented election” or the “worst election in history.” The incumbent’s major struggles, the candidates’ bashing of each other over policy debates, the armed clashes between supporters and the dark rumors of voter suppression are all making this election come across as quite strange indeed.

This all coupled with arson against voting drop-boxes and guesses that the loser may not accept defeat make it hard to believe that this is an election happening in the self-proclaimed leader of the free world.

However, despite all this, people of all ages, sexes and occupations can freely and unashamedly express their opinions about politics and accept these freedoms as natural. When I see this American society, I feel like it is still incredibly and inherently valuable, even if it is going somewhat downhill.