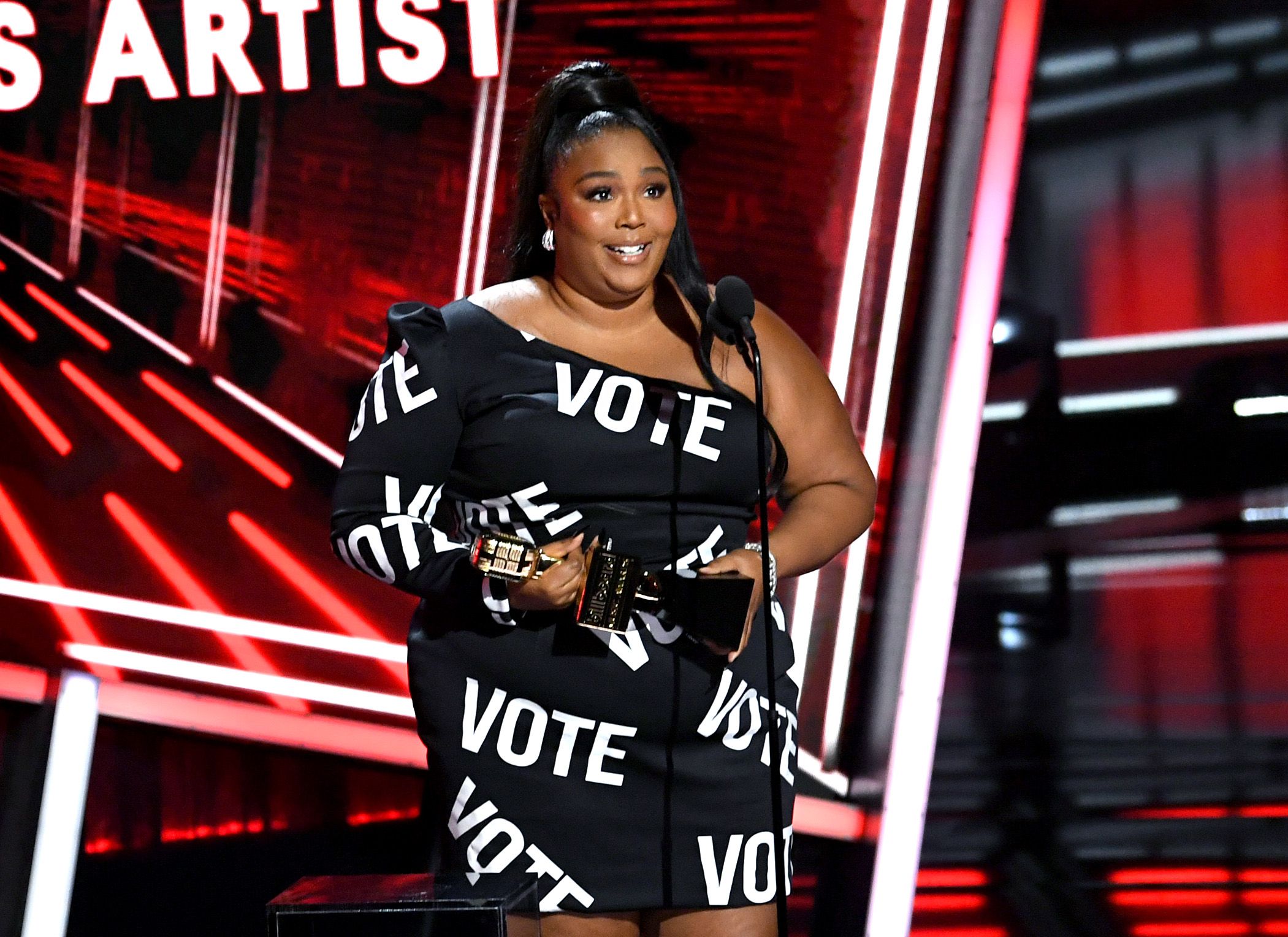 At the height of the vote count this Friday, as I write this, the American election has been the most discussed subject in the world in recent days. While the candidate seeking reelection, Donald Trump, is still trying to sell a tall tale about himself, saying that he alone can solve all of the country’s problems, that he has done more for the Black community in the United States than any president since Abraham Lincoln (1861-1865) or that his face should be on Mount Rushmore, Joe Biden has the lead in the majority of states.

With respect to image and style, both sides have various aspects to be analyzed. For example, when Trump and his team participated in the armed circus of a Republican event last week, every detail, every moment, every word was thought out with reference to the election.

It is no coincidence that for this event, Ivanka Trump was chosen to announce her father’s entrance. She, wearing perfectly fitted clothing, is the best blonde example of Republican femininity, able to draw praise from the present conservative audience, as if it were for Trump himself.

Conversely, many celebrities have used their power of influence to try turn the tide by calling people to vote.

One of the most striking examples was the dress worn by singer Lizzo at the last Billboard Music Awards. She wore the piece, by designer Christian Siriano and emblazoned with the word “VOTE,” to receive the award for top selling musical artist; she spoke about voter suppression, the necessity of using one’s voice to occupy places that one has the right to and the importance of voting to make that happen.

These examples related to politics show how fundamental the act of communicating a message is in fashion and in life.

Additionally, one person who masters the usage of messaging in fashion is Congresswoman Alexandria Ocasio Cortez. When she chooses to wear gold hoops during the day and white during political events, Cortez gives a nod to Latinas and references the suffragettes who fought for women’s rights in politics and used the color as a symbol of the movement.

Biden always chooses slimmer lines and a simpler look — something that until very recently the worried the Democrats — but very much in line with the message of a man of the people that the candidate wants to convey.

And, besides first lady Melania, who faces the most scrutiny for her appearance, Trump has every aspect of his appearance carefully thought out, like the baggy suits (in contrast with Obama’s super-slim tailored suits) — and yes, everyone, even that tan.

So make no mistake: It is not by accident, not least in politics. And even you, whether you choose to wear jeans and a white t-shirt or a black dress, your appearance also sends a message.

It is clear that candidates and ordinary people should be judged in a fair and serious way, for who they are and what they have to say, not just for how they look. But the fact is that we live in an age where much of the judgment is based on appearance; at the very least, it would be naïve to ignore the carefully sent signals that we see.