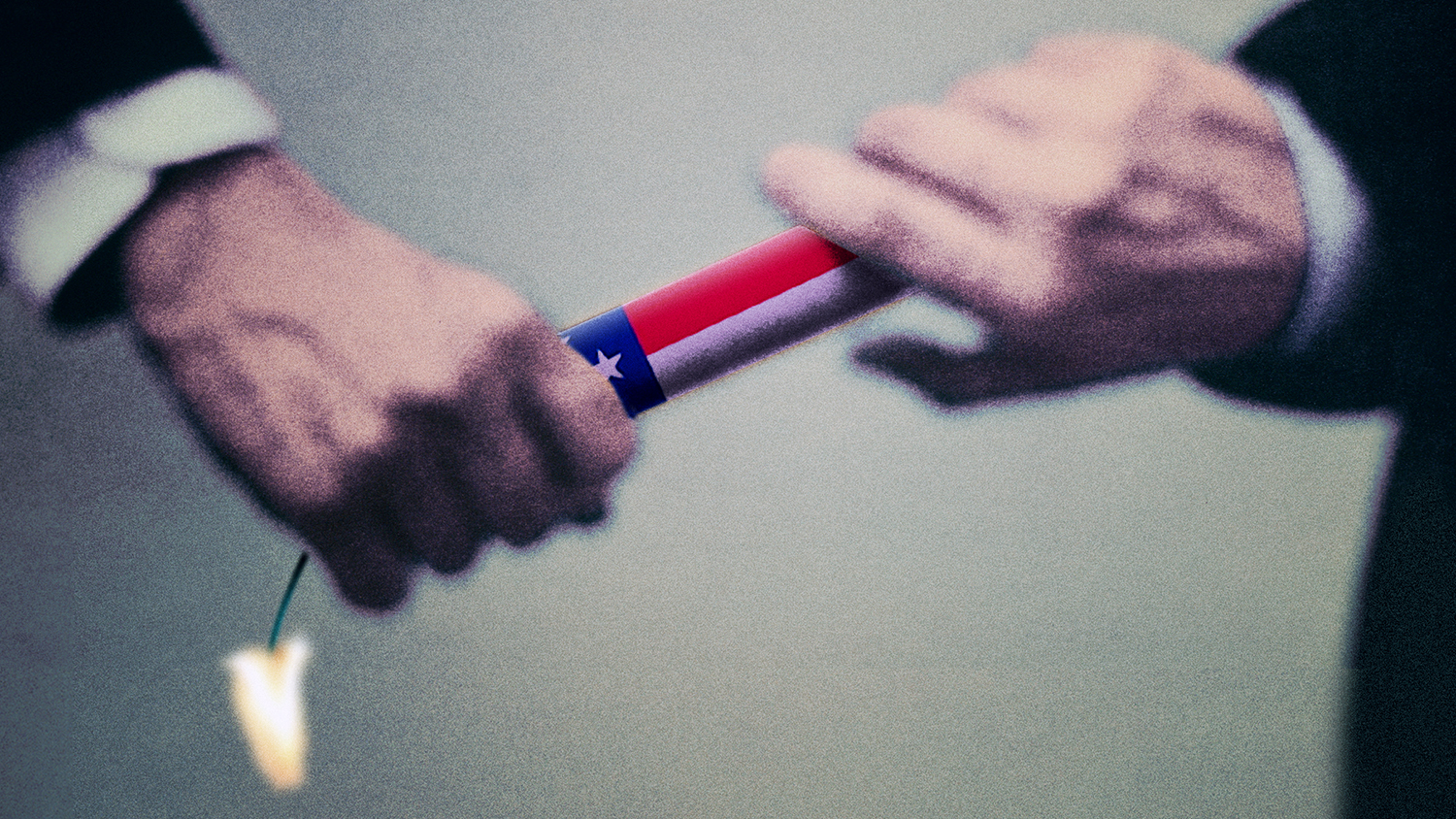 A power vacuum is emerging in the United States. Donald Trump’s refusal to accept his defeat in the presidential election has resulted in a delay in the transition of power from the current administration to the next. If this impasse drags on, it could cause problems not just for the United States, but also for regions across the world.

The allocation of electoral college votes in the presidential election has been all but decided, with the Democratic Party candidate, former vice president Joe Biden, set to win by a large margin. While Trump insists the election was rigged, his efforts in court have been met with setbacks. He has been unable to provide any evidence of fraud, and as a result, lawyers have repeatedly withdrawn from or lost their cases. It is now widely believed that Biden’s victory will not be overturned.

Japanese Prime Minister Suga Yoshihide and other world leaders have relayed their congratulations to Biden on his victory, and both at home and abroad, the focus has shifted toward the next administration. It is imperative that Trump face this reality and begin the transfer of power to Biden.

Democracies ensure a peaceful transition of power, and elections are their foundation. Trump’s recent statements and actions disrespect that foundation, and are inappropriate given he is the president of the world’s leading democratic nation.

Up until now, government officials have shared sensitive information with new administrations in the period after a presidential election to ensure there are no gaps in policy. However, with Trump yet to acknowledge his own defeat and refusing to cooperate with the transfer of power, staff on the Biden side will continue to be locked out of dialogue with their counterparts in the current administration. This could threaten the health and lives of Americans if policies to combat the dire threat of COVID-19 are delayed due to officials being unable to obtain crucial information.

Additionally, since the election, Trump has repeatedly made decisions that could impact world security in defiance of criticism and concerns within the current administration.

One glaring example is Trump’s abuse of power with regard to personnel. This has continued with the firing of Defense Secretary Mark Esper, who clashed with Trump over the president’s plan to deploy the army to suppress demonstrations against racial injustice this year, and the subsequent dismissal of the director of the Cybersecurity and Infrastructure Security Agency, who refused to support the president’s claims that the election was rigged.

After the abrupt dismissal of Esper, the Department of Defense announced that the number of troops stationed in Afghanistan and Iraq will be reduced. In all likelihood, Trump is attempting to deliver on his commitment to reduce the number of troops stationed overseas during his time in office, though it has to be said that this is a hasty decision.

Peace talks between the Afghan government and the anti-government armed insurgents known as the Taliban have been fraught, and the security situation in Iraq is incredibly unstable. The reduction of U.S. military personnel at this stage raises concerns not just for Congress, but also for other countries that will be impacted by this decision.

Trump may be in a rush to create a legacy precisely because he knows he will no longer be president after Jan. 20. However, without sufficient explanation, these efforts will look like nothing more than self-centered actions that favor his own interests. What is required now is a smooth transition of power and a focus on the bigger picture.