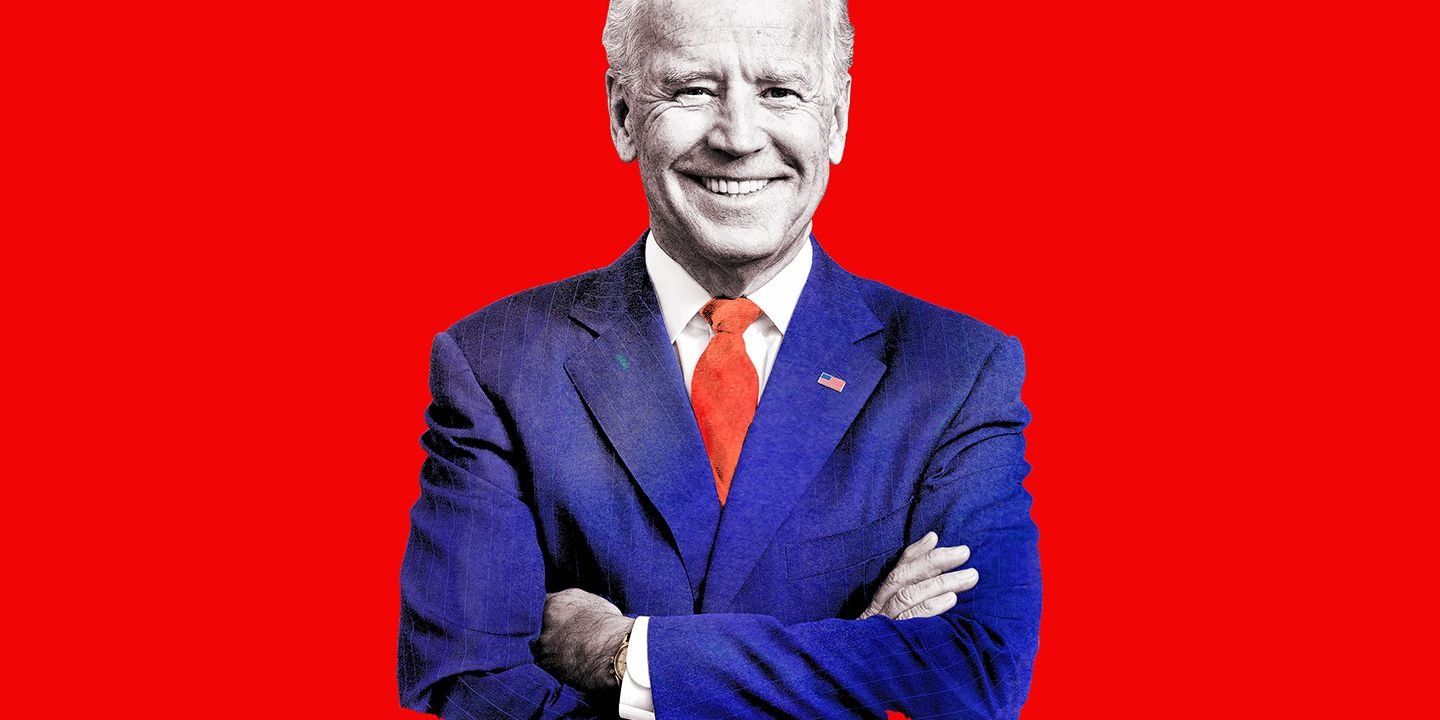 People are discussing how the new president of the United States, Joe Biden, will establish his administration. The largest indicator of this can be found in what type of policies Biden pursued in the past. However, as the old saying goes, “The head that wears the crown becomes wise.” The metaphorical “crown” was not on Biden’s head but on Barack Obama’s, for two terms! But it turned out that Obama, instead of growing wiser, left matters to Biden and high-level bureaucrats — especially during his second term — and dealt with the details of his legacy as the first African American president.

The crown of security was not very lucky for Biden either; in American foreign policy and national security, the Obama-Biden administration precisely continued George W. Bush’s campaign known as the “War on Terror,” which was actually nothing more than a fight against all types of Islamic governments. It is necessary to use the word “precisely” with caution because, during the Obama-Biden administration, four times the number of Muslims were massacred, and many more countries were bombed, than during the Bush administration.

According to its classical definition, a member of the U.S. Democratic Party is more liberal, welcoming and egalitarian than a Republican. But this definition, as with many others, changed after the fall of the Soviet Union. The concept of “radical Islam” was introduced when the U.S. lost its classic “communist” archenemy and faced the necessity of acquiring a new enemy in order to perpetuate its military-industrial complex and purchase more than $900 billion worth of weapons every year. Over time, this morphed into concepts such as “Islamic terrorism” and “political Islam,” and was attached to several terror attacks.

Robert Kagan, leader of the neoconservative movement and cofounder of the neoconservative Project for the New American Century, was an influential figure in both the U.S. Department of State and Department of Defense during the Bush administration. His wife, Victoria Nuland, headed the Bureau of European and Eurasian Affairs at the U.S. Department of State during the Obama period and the first years of Trump’s administration. Kagan and his team published many books defining the New American Century, and they explained why they thought that the states and political order established by the United States, particularly in the lands “liberated” from the Ottoman Empire during the Franco-British century, were wrong. According to this, the map drawn after the first and second world wars gave Russia a free hand, just as Iran and radical Islamists wanted.

Together with Biden’s new Secretary of State Antony Blinken, Kagan wrote one of the books that articulates this neoconservative philosophy. Not so much, in an article published in The Washington Post last year, the Kagan-Blinken duo wrote that the world has become very dangerous and that the United States has turned into a wild jungle everywhere you look.

To deal with this “wild jungle,” they proposed not to reduce American military power but for the United States to take a more active (i.e., aggressive) stance.

The U.S. Department of State is entrusted to a hawk. Since Biden does not have his own doctrines on any subject, Blinken will be very comfortable.

Biden’s other appointments should also be evaluated in this light.