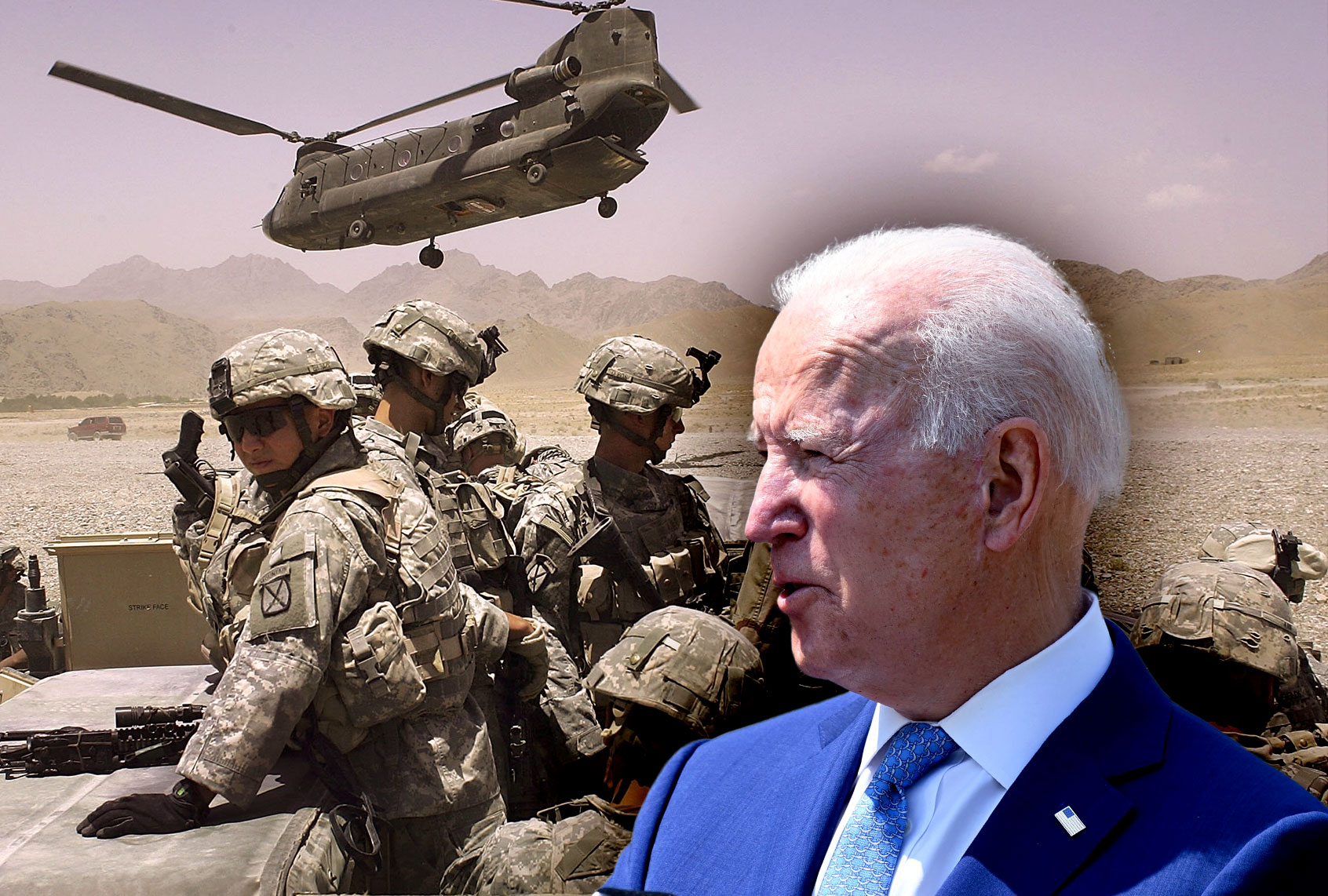 President Joe Biden announced yesterday that the U.S. military and NATO would leave Afghanistan by Sept. 11, ending the longest war in U.S. history.

In the aftermath of the terrorist attacks that killed nearly 3,000 people, the United States declared war on the Taliban regime in Afghanistan, which had been home to al-Qaida and Osama bin Laden.

For the first time, a NATO member was directly attacked, bringing the North Atlantic Alliance to war. Canada was there from 2002 to 2014. But was this war in vain? After his predecessor announced a hasty withdrawal by making a botched deal with the Taliban, could Biden do any better?

In retrospect, it would be too easy to say that the war should never have been fought. The 9/11 attacks justified retaliation against al-Qaida and the regime that harbored it.

Moreover, establishing a viable regime and modernizing one of the world’s poorest societies were noble goals that were compatible with Western interests.

During the first decade of the conflict, al-Qaida was significantly weakened, and bin Laden was killed. In addition, several reforms were made in Afghan society, including increased access to school for girls and real progress for women.

The war was justifiable and real progress has been made, but at an extremely high cost. Since 2001, more than 3,500 allied troops have died, including nearly 2,500 Americans and 158 Canadians, not to mention the tens of thousands of Afghan deaths and the hundreds of billions of dollars consumed.

Despite progress, the Taliban were never neutralized, and Western public opinion quickly lost patience with this seemingly hopeless intervention.

Historically, Afghanistan has always been the “graveyard of empires”: The British tried and failed to take it over in the 19th century, and in the 1980s, the disastrous Soviet occupation precipitated the regime’s fall. It was the Americans’ turn to beat a dead horse.

Many experts and some politicians consider this withdrawal premature, but since the elimination of bin Laden in 2011, it had become almost impossible to justify continuing operations. Donald Trump agreed and was keen to reach a withdrawal agreement with the Taliban before his departure from the White House. This agreement was imperfect, but Biden thought it unrealistic to expect anything more.

The major problem with Trump’s promise of rapid withdrawal was the lack of a coordinated departure plan for the 9,600 NATO troops. The extended deadline of Sept. 11 addresses this shortcoming.

The strategic consequences of abandoning a war with no end in sight will be debated for a long time. However, it is clear that this decision will be well received by the American public. It has been clear for a long time: This war has gone on long enough.