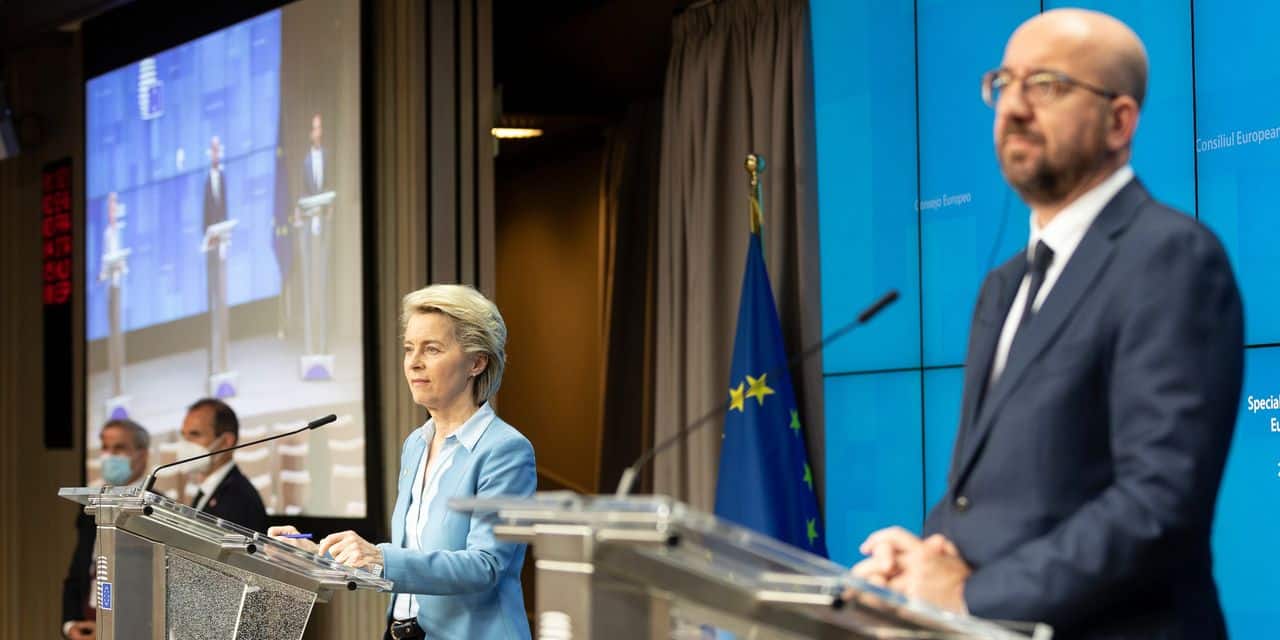 Europe should throw all its weight behind a new global governance with China and the United States, despite their differences, and create a Group of Three that is more representative than the current Group of Seven major industrial nations.

Throughout the Industrial Revolution and colonization, Europe and the West determined the world’s course. Today, despite definite progress in health, education, agriculture and mining, the gap between the global north and south is still wide open. Even if the globalization of the 1980s allowed Asia to catch up in many ways, serious inequality between continents persists. Therefore, morality requires the developed world to address such discrepancies since it is to blame for them.

Now there are even stronger reasons to act. Global warming, loss of biodiversity and, henceforth, pandemics linked to these issues have created a new dimension to the north-south divide that exacerbates the threat to the biosphere, humanity’s common habitat. Here again, it is the people of the developed world, in conjunction with Europe and the United States, who are pushing the planet into an anthropocentric era with overexploitation of resources and climate change, which is bringing about humanity’s collective suicide.

The north-south gap and biosphere destruction are inseparable because saving the planet requires the cooperation and sustainable development of poor countries. Indeed, it is essential that poor countries follow a plan of development quite unlike the one that we in the developed world are trying to rectify. To ignore environmental protection considerations in planning development is untenable. Presently, we are seeing huge uncontrolled migrations from the south to the north that we cannot contain, and are taking drastic emergency measures for both the world’s sake and ours.

Paradoxically, at a time when the world is more interdependent than ever, its ability to govern itself is menaced by the confrontation between China and the U.S. It would be wrong to consider it merely a replay of the Cold War; unlike Russia, China has no imperial ambitions in the traditional sense. Rather, it is concerned with extending its supply lines and influence, which constitute its de facto empire. Beijing’s main objective remains the preservation of the Communist Party’s monopoly on the power of its Leninist regime. Moreover, again unlike the Soviet Union during the Cold War, China is set to become the world’s dominant power in the next 20 years, as sooner or later, its soft power will catch up with its economic clout, something America does not want to face.

How, then, do we explain why the firemen are at war while the house is burning? Can we imagine the entire world having to choose between China’s regime and the American way?

What Will Europe Do?

But this is where Europe holds an ace! It should throw all its weight behind a new global governance with China and the United States, which, despite their differences, can create a Group of Three that is more representative than the current Group of Seven.

So what will Europe do? Continue down the path of Atlantic dependence that the EU has chosen and reconfirmed with each enlargement? Behind America’s strategic shield, the EU adjusts to American technology, particularly in the digital sector, and submits to the privilege of the dollar, following Washington’s dictates on multinational company regulations, and allowing itself to be ruled by American thinking in organizing, thought, culture and entertainment. Europe has rejected building on the civilization it has constructed over centuries, and thus deprives itself of its own spiritual resources as it seeks greater unity. No one believes that economic unity will ineluctably lead to political unity; what illusory propaganda! To be sure, there must be greater integration of the EU’s internal market with firmer governance that enforces higher taxes and borrowing across the 27 European countries. Above all, there must be a transition from the EU as a market to the EU as a geopolitical force with its own strategic vision and military deterrent.

If it wishes to maintain its citizens’ respect, Europe must find its own way to stabilize its neighbors, such as Turkey, Russia and the Middle East, since America is increasingly called by tensions in Asia that will eventually make it mainly a Pacific power. Therefore, we must emphasize the fact that Europe must not withdraw inside NATO, which is reducing its capabilities. Rather, if Europe were to confer the command of a European general ion 27 national armies instead of an American general, it would create a new power relationship between Europe and the White House; a European army would give Europe the most powerful leverage in dealing with the United States. At the same time, Europe would gain credibility with China and other continental powers conducting tactical exercises that would demonstrate the old days of divide and conquer are over. Such a Europe would find a renewed sense of possibility and geopolitical responsibility. It could stand for a new multilateral world order founded on justice and sustainability connected to legal rights.

In fact, Europe is currently discovering a new purpose, one that awakens the confidence and pride of citizens stirred by their shared awareness of a communal destiny, or more precisely, a community of hope amid global unrest. It is admittedly divided by factors such as the illiberal Visegrad group*, skinflint states, tax havens and Franco-German tensions, as well as the excessive veto power of smaller states. But the Future of Europe conference held on May 9 in Strasbourg may provide Europeans with a glimpse of their historic task. Since the struggle of ideas is crucial, the central issue of Europe’s geopolitical responsibility must find its way into the political debate.

*Editor’s note: The author is believed to be referring to the Visegrad group of four countries in Central Europe (Czech Republic, Hungary, Poland and Slovakia).