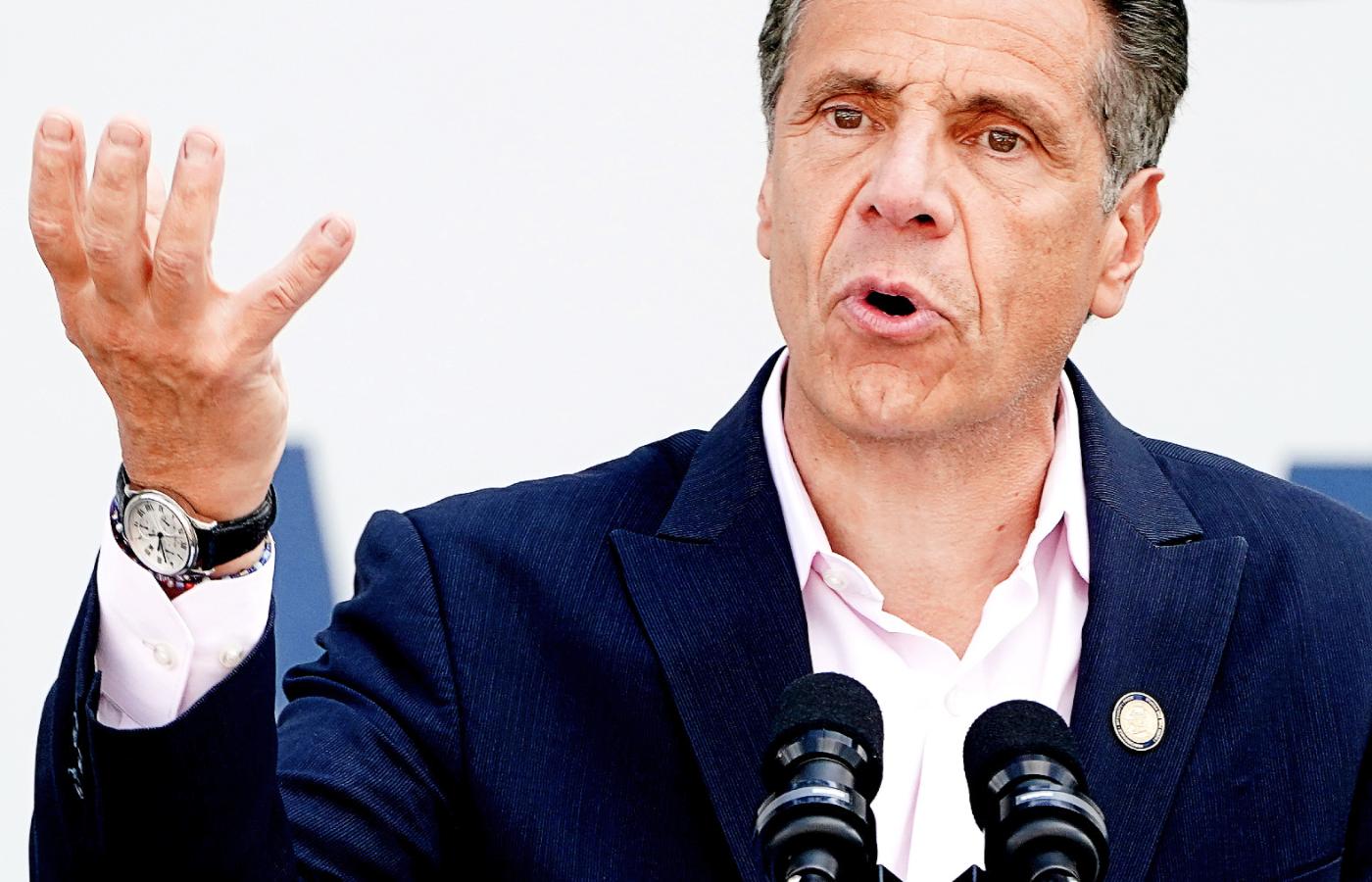 A state attorney general’s investigation has determined that Gov. Cuomo sexually harassed more than 11 women in violation of state law and standards of behavior that he himself approved. Joe Biden called on him to resign.

Hailed for his leadership in the fight against COVID-19 a year ago, Democratic New York Gov. Andrew Cuomo will face an early retirement in disgrace. After interviewing 197 witnesses and examining thousands of pieces of evidence, investigators hired by the state attorney general found that he sexually harassed at least 11 women, in addition to violating state laws and standards of behavior that he himself approved. The governor was alleged to have touched and groped subordinates who were a generation younger, without their permission, and imposed himself on them, suggesting sex. When he was met with refusal, he suggested that disclosing any indecent advances would have consequences. One of Cuomo’s victims was his personal security guard, whom he groped in the elevator, according to the investigation.

Biden Calls on Cuomo To Resign

New York State Attorney General Letitia James announced the findings of a months-long investigation into the governor’s case on Tuesday.

Cuomo denies the charges. Following James’ report, he stated that in truth, he “never touched anyone inappropriately” and the accusations were the result of the media’s penchant for sensationalism and were politically motivated. He even tried humor, displaying a series of photos where he is affectionately hugging a bear and kissing men as well as women, even old men.

The problem is that that the people who gathered incriminating evidence were named to their jobs by Cuomo, including former Democratic governors and elected officials, mostly Democrats, who dominate politics in New York. After the announcement of Tuesday’s report, President Joe Biden and other top Democratic politicians, among them Senate Majority Leader Chuck Schumer, called on Cuomo to resign.*

The revelations of the governor’s improper behavior appeared in the media for the first time last December. When the first women accused him of harassing them, it was possible to question their credibility, but over time, as the number of victims approached a dozen, the doubts began to disappear and the women who subsequently accused the governor of sexual harassment confirmed the credibility of the women who first brought the allegations. The attorney general emphasized that the charges presented by the investigation are not criminal, but noted that they create an opportunity for civil actions which the victims will certainly bring in court. The women in the report described not only being harassed, but also subject to a toxic atmosphere in the governor’s office, where the governor did not hide the fact he favored young, beautiful women who had considerable sex appeal.

Democratic politicians calling on Cuomo to resign noted that the scandal is a distraction for voters from other important pending issues, especially at a moment of escalating political conflict in the United States. Republicans are using the governor’s disgrace as an example of Democratic arrogance and corruption. The conservative media are promoting revelations from Cuomo’s former colleagues, who described him as a brutal megalomaniac, often rude to his staff. They recall how, last spring, when New York was buffeted by the pandemic, Cuomo was off promoting his book on his successful fight against COVID-19.

Downfall of the Governor

The governor was indeed convincing as he presented himself as as a leader in the battle against the pandemic, especially when compared to Donald Trump, who downplayed the threat and made statements that betrayed ignorance and a lack of empathy. It soon turned out that Cuomo was hiding data about deaths in the state’s nursing homes, and that the number of deaths was far above the average for the whole country. Gradually, the image of a hero fighting a pandemic turned out to be a fantasy that he created and was successful at promoting because the public demands leaders in times of crisis. Cuomo built his image as a hero with the help of his younger brother, Chris Cuomo, a CNN news anchor, who broke the rules when he interviewed the governor but did not ask any difficult questions.

Regardless of the legal and moral aspects of the scandal, Cuomo’s political deafness is puzzling. The governor seems to not understand that this kind of behavior toward women, something which was generally tolerated 30 years ago and often forgiven even a decade ago, is strongly condemned today. Since the founding of the #MeToo movement, women are no longer intimidated, and do not tolerate aggression, especially from men much older than themselves, and they certainly do not condone the use of powerful positions to force intimate relations. Failing to understand this shows that one is out of touch with reality and demonstrates poor judgment, traits that are fatal to a politician.

The governor has rejected the appeals for his resignation.* As a result, the New York State Assembly has announced it will begin impeachment proceedings, in which the legislature may remove an official from office. It resembles the impeachment of the president of the U.S. First, the State Assembly decides whether to draft impeachment charges. Then, the State Senate holds a trial on the charges, in which two-thirds of the Senate is needed to find the governor guilty and remove him from office. Politicians in the state capital of Albany have advised that they have the votes to impeach. It looks like the case is a foregone conclusion. The procedure is set to begin in September, so Cuomo’s removal from office could come in October. That is, if he doesn’t change his mind and steps down himself. It is what 60% of New York residents want.

The governor’s downfall is painful for the entire Democratic Party. Last spring, he was being celebrated as a future presidential candidate; tough, but in a different, more positive way than the alpha male who was Trump. The party has few politicians with presidential potential, and it needs them now badly since Biden is 78, and his vice president, Kamala Harris, is clearly struggling in her current role. Republicans have plenty of reason to rejoice.

*Editor’s note: Gov. Andrew Cuomo resigned over sexual harassment allegations on Aug. 10. He is scheduled to officially leave office 14 days from then.