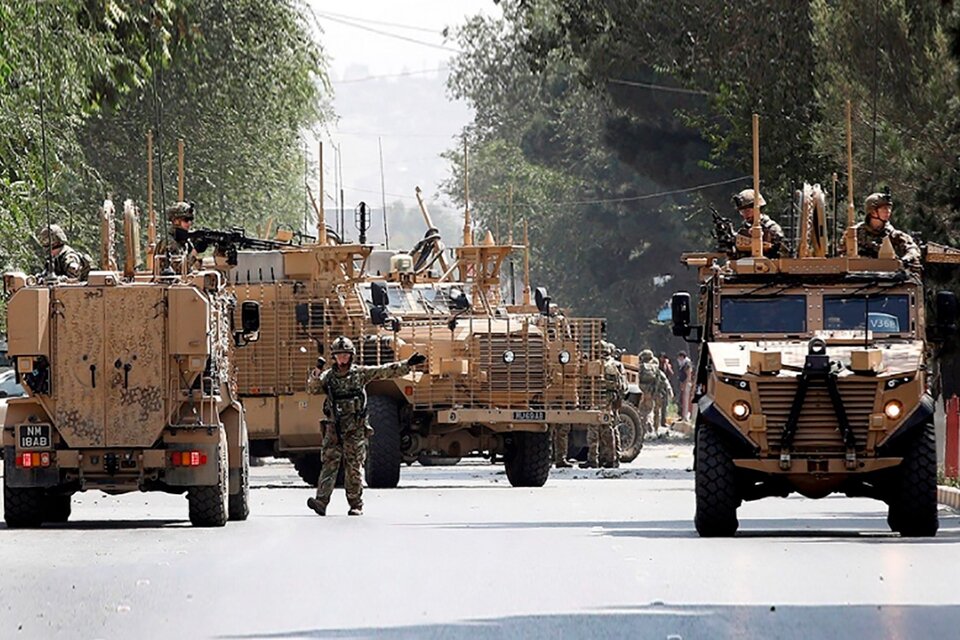 Some days ago, Joe Biden announced that American troops stationed in Afghanistan would return to the United States on Aug. 31, 2021. This date will mark the shameful failure of Operation Freedom’s Sentinel and NATO’s Resolute Support missions. This will be the end of the invasion of Afghanistan by the United States and its European allies, which began after the 9/11 terrorist attacks and became the United States’ longest military venture.

To fully comprehend this development, we cannot lose sight of the wars that took place after the tragic events of 2001. It is true that the war in Afghanistan was the longest, but it was not the only conflict. Although Afghanistan and Iraq were the two most important theaters of military operations, the United States and its allies became significantly involved in Pakistan, Syria, Libya, Somalia and the Philippines. Despite how negligently the hegemonic media covered those events, recent investigations show that at least 801,000 people died as a result of the conflicts, and that a striking 37 million people were displaced from their homes, forced to lead a nomadic and miserable existence, in most cases, for the rest of their lives.

And what can be said about the astronomical costs of these conflicts? As of 2020, the federal government had spent $6.4 trillion on fighting these wars. This figure includes the budget passed by Congress, as well as interest on loans to fund the wars, which, to the benefit of Wall Street, were issued privately, and in turn, caused the federal deficit and national debt to skyrocket.

By 2029, the American national debt is expected to reach $89 trillion. This would put the country’s debt-to-gross domestic product ratio at 277%, surpassing Japan’s current 272% debt-to-GDP ratio.

Several American presidents blithely waged war without the actual economic resources required to do so. Harry Truman temporarily raised tax rates for the wealthiest citizens by 92% to finance the Korean War; Lyndon Johnson did something similar to pay for the Vietnam War, raising taxes by 77%. George W. Bush, on the other hand, cut taxes for the wealthiest instead, and his successors did nothing to put an end to such nonsense.

These figures reflect the humongous profit these operations have brought to the military industrial complex and the economic vultures of Wall Street. Such operations offer significant business opportunities that ignore human costs, or the fact that Washington may only win partial or ephemeral victories (such as Iraq) or traumatic defeats (such as Vietnam and Afghanistan). Many experts claim that the United States can no longer win wars, but continues to fight them. The reason for this is clear: wars mean huge profits for the ones running the American capitalist financial sector, and, to a lesser extent, for the traditional military industrial complex, that is, the hard core of American imperialism.

The information above echoes Jimmy Carter’s painful observation when asked about China. “I normalized diplomatic relations with China in 1979,” he said. “Since 1979, do you know how many times China has been at war with anybody? None. And we have stayed at war.” Carter concluded that the United States was “the most warlike nation in the history of the world” due to a desire to impose American values on other countries. He suggested that China is investing its resources in projects such as high-speed railroads and basic infrastructure instead of spending money on defense. Of course, China does not have a military-industrial-financial complex in desperate need of war to make a profit and pay for the overwhelming fees, bonds and salaries demanded by the CEOs of huge multinational companies. This is the reason why, sadly, peace has been such an elusive objective, and wars, on the other hand, proliferate. Currently, there is nothing that will let us believe this could change in the near future.